LYNCHBURG, Va. — Jerry Falwell Jr. is asking a court in Virginia to dismiss a lawsuit Liberty University filed over his headline-grabbing departure last year as leader of the evangelical school his father founded.

Falwell claims in a court filing that much of Liberty’s suit serves only to keep shaming him after a provocative photo of him came to light and revelations surfaced of his wife’s extramarital affair, The News & Advance in Lynchburg reported Thursday.

Falwell claims the suit focuses on his wife’s personal life while not addressing his “actions as the leader of Liberty.”

“The rehashing of these events and protected defamation of Falwell through litigation serves one mission — ruining Falwell’s reputation through mischaracterization of events and public shaming through out-of-context pictures filed in a public complaint,” according to Tuesday’s filing in Lynchburg Circuit Court.

A Liberty spokesman didn’t immediately respond on Saturday to an inquiry about whether the school had additional comment.

Falwell’s departure in August came after a news outlet published an interview with a man who said he had a yearslong sexual relationship with Becki Falwell and that Jerry Falwell participated in some of the liaisons as a voyeur.

Although the Falwells acknowledged that Granda and Becki Falwell had an affair, Jerry Falwell denied any participation. The couple alleged that Granda sought to extort them by threatening to reveal the relationship.

The school filed its suit in April, seeking tens of millions in damages. Liberty claims Falwell crafted a “well-resourced exit strategy” from his role as president and chancellor in the form of a lucrative 2019 employment agreement while withholding damaging information about the personal scandal that exploded into public view the following year.

The agreement included a raise, which Falwell told The Associated Press Friday amounted to $250,000, and a $2.5 million severance package.

“Despite his clear duties as an executive and officer at Liberty, Falwell Jr. chose personal protection,” the lawsuit says.

The suit also alleges that Falwell failed to disclose and address “the issue of his personal impairment by alcohol” and has refused to fully return confidential information and other personal property belonging to Liberty.

Falwell said in Tuesday’s filing that he had no duty to tell the university about private matters. 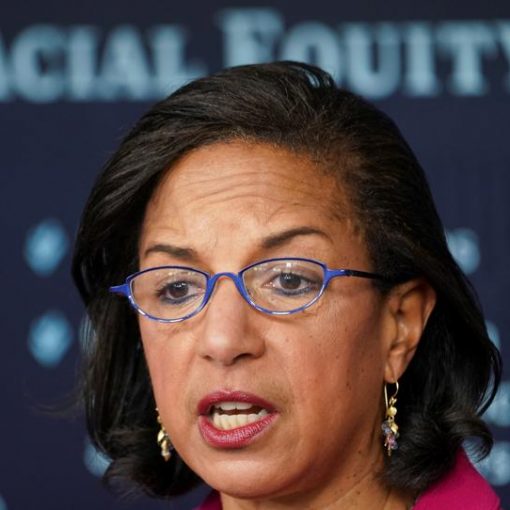 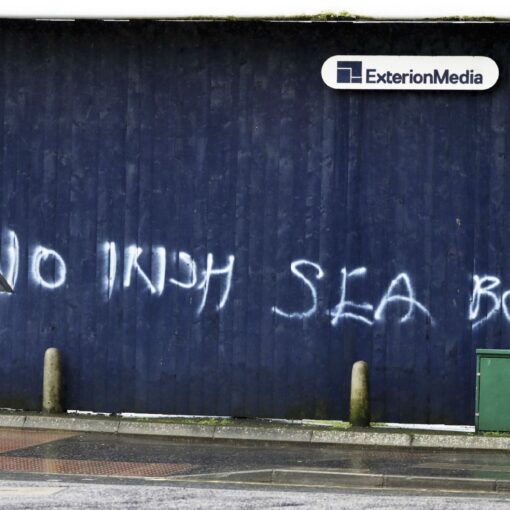 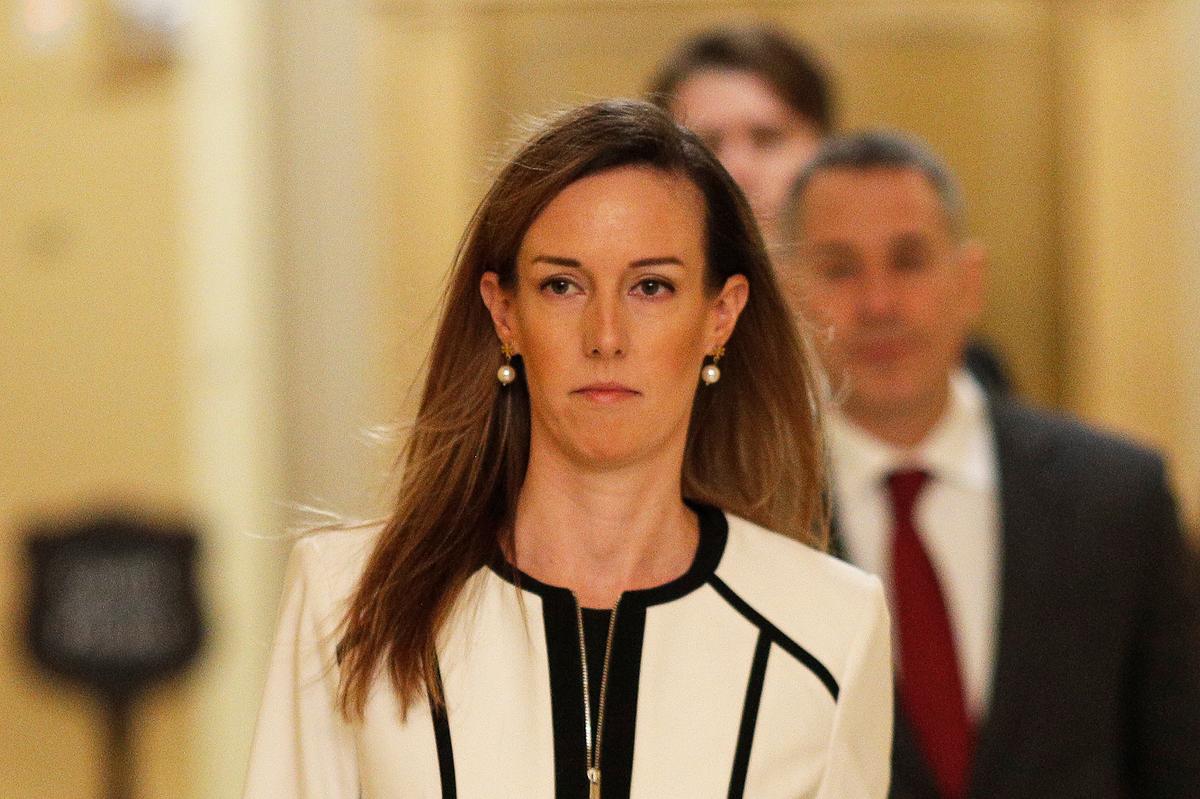 WASHINGTON (Reuters) – The phone call between U.S. President Donald Trump and his Ukrainian counterpart at the center of Congress’ impeachment investigation […] 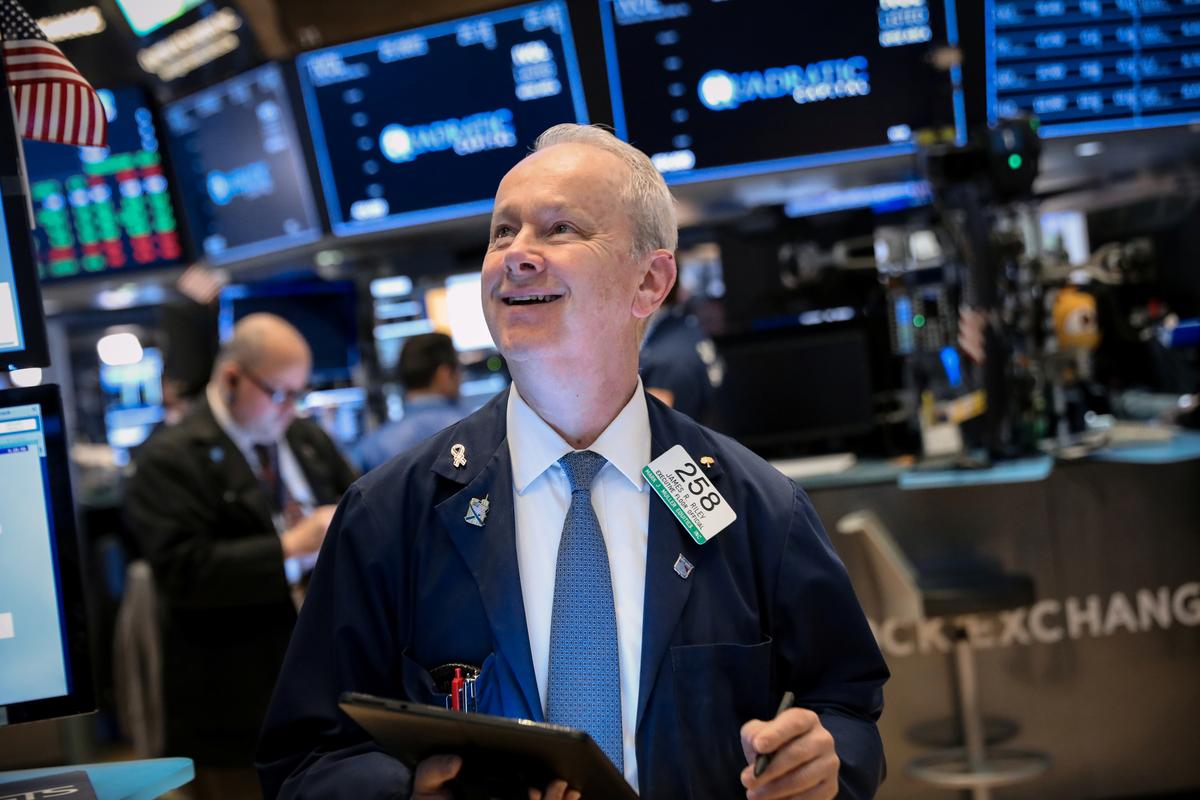