The Biden administration said Friday it will revise or reverse a slate of Trump-era actions that rolled back protections for endangered or threatened species.

Why it matters: The move to strengthen the Endangered Species Act — credited with the recovery of the bald eagle, humpback whale and grizzly bear, among others — comes amid a worldwide decline in biodiversity, according to United Nations scientists.

Details: The administration will reverse Trump-era regulations that:

What they’re saying: “The U.S. Fish and Wildlife Service is committed to working with diverse federal, Tribal, state and industry partners to not only protect and recover America’s imperiled wildlife but to ensure cornerstone laws like the Endangered Species Act are helping us meet 21st century challenges,” Fish and Wildlife Service Principal Deputy Director Martha Williams said in a statement.

The big picture: Species extinction rates are accelerating, according to a 2019 report by UN experts.

A gunman shot eight people dead and injured several others at a FedEx facility in Indianapolis before taking his own life, police […] 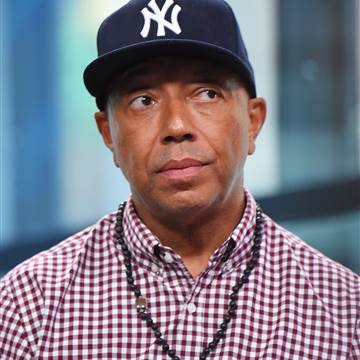 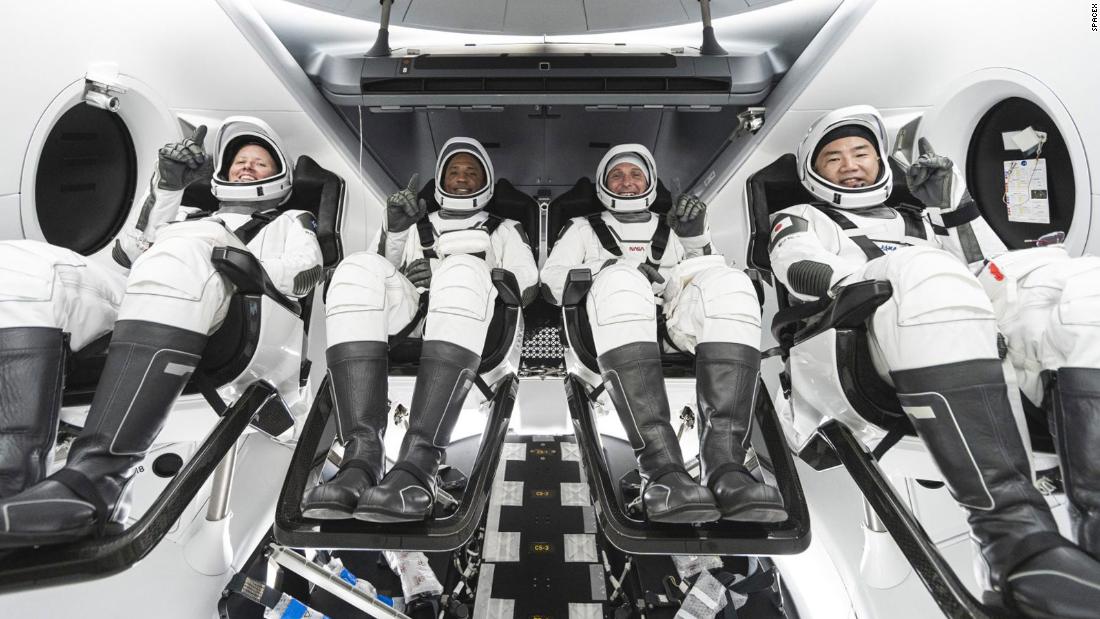 The first-stage of SpaceX’s Falcon 9 rocket, the largest part of the launch vehicle that houses the nine main engines, detached from […] 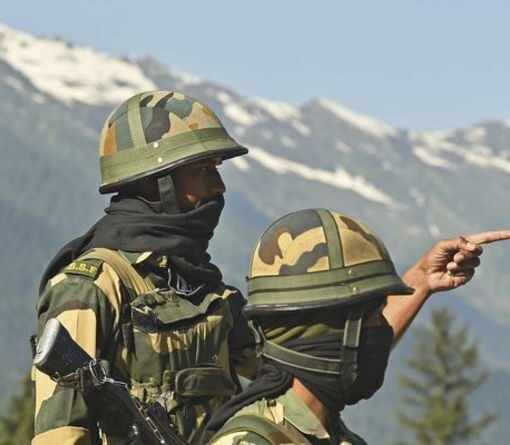