Speed has always been a fascination in sport, from the first Olympic event, the Stadion – essentially an oiled-up naked foot race – to the sense of wellbeing to be found in rewatching YouTube films of Jeff Thompson slingshotting a cricket ball into the chests of sad, stiff-collared Englishmen.

There is something here that stands outside the nuts and bolts of scorecards and victories. In his novel End Zone Don DeLillo called human speed “the last excitement left, the one thing we haven’t used up”. Although, DeLillo probably wasn’t basing this on the prospect of eight wicketless overs with a spongy ball on a desiccated pitch in Galle.

Fast bowling is one of the stranger embodiments of the speed rush. The basic idea is weird: propelling a ball as fast as possible, while also operating within the physical limits of the straight arm, from which the whole complex ballet of wrist-flick and knee-brace flows backwards.

Speed is also oddly pointless. There is no metric that covers it, no mark in the book. To bowl faster in England is often to make yourself less effective, to pass up the natural edge of the conditions.

In the morning session at Lord’s on Wednesday Mark Wood bowled three hissing, cartwheeling bouncers to Devon Conway. The first hit Conway on the shoulder. The second hit him on the chest. Wood was touching 95mph on the speed gun.

Next over he bowled another one. This time Conway was ready, had gauged the slowness of the pitch, locked in the correct reaction times. He swivel-pulled thrillingly to the midwicket fence. The pressure was gone, Conway set, the hand overplayed. Speed slips through your fingers. It comes back to taunt you. Why chase it?

The reason, of course, is that there is another kind of glory here. Wood is 31 years old, 5ft 10in tall and injury plagued. He doesn’t have a red-ball contract. He ended the first day with figures of 0-49. But he also bowled a ball at 97mph in that spell. And right now Wood is the fastest bowler in the world. He might be the fastest England has ever produced.

It is necessary to justify this claim. Every speed gun has a margin for error. The IPL gun, for example, appears to be a paid stooge and cheerleader, the radar equivalent of that commentator who just shouts “Wow!” after every ball.

Still, though. According to a recent Wisden list Mitchell Starc is the only current bowler with a higher logged speed. Starc is a dream, all wasp-waisted flex and twang, perfect shoulders, perfect action. But he’s not been bowling 99mph with the red ball for a bit. Jofra Archer has touched the high 96s. Wood tends to be a tiny bit quicker when they’re matched together.

Look back further and no England bowler in the age of the gun has matched that 97mph. And beyond that you’re looking, with all due respect, at men in high-waisted flannels called things like “The Demon”; or pre-modern outliers – Willis, Snow, Malcolm – whose obvious speed must be set against the fact everyone else was basically a pipe-smoking medium pacer in a sleeveless sweater.

Cricketers eat properly and go to the gym now. They have year-round care and training. Horizons have shifted. Jimmy Anderson is bowling 87mph aged 38. Stuart Broad will still be playing in the year 2037. And Mark Wood is, by the same logic, the fastest bowler England has ever produced.

Does this matter? Wood himself will say it doesn’t, that all he wants is to help the team win. This is both unarguably true, and also an obvious fib. First, because he’s a functioning human being (fastest bowler in the world? Come on!). But also because it is impossible to reach this point without a degree of cold hard obsession.

A ball moving at 97mph takes 0.46 seconds to travel from the bowler’s hand to the stumps. To get to that point at Lord’s it took Wood 12 years of professional cricket, three ankle operations, countless injections and months of rehab, doubt, pain, failure, changes of action.

Wood considered giving it all up in 2016. He suffered from anxiety, had a panic attack on a flight, heard the voices telling him to settle, to reinvent himself as a medium pacer, to take the heat out of his body, his life.

He did something else instead. Often fast bowlers shorten their run up as they hit 30, seeking the consolations of control. Wood did the opposite. He got quicker. He found a better rhythm. He isn’t, touch Wood, getting injured any more.

And whisper it, but England have a man who can bowl 94ph for long spells, who swings it just enough, who has heart, stamina and that vicious bouncer. Since his breakthrough spell at St Lucia in 2019 Wood has 73 international wickets at 24 across red and white ball forms. The quickest man in the world is also England’s best all-format bowler right now.

And he deserves this flicker of ultimacy, whatever happens now, whatever has gone before. Forget the Ashes. Never mind some some mooted Jofra team-up in the next life at the Gabba, two lockdowns from now.

This is, above all, a kind of romance, a cricketer who started off aged four playing Ashes series in the garden with his dad, whose first coach at Ashington CC would take the colts after working a night shift, and before playing a men’s game in the afternoon.

Wood batted and bowled little inswingers until he grew and discovered this gift aged 16 (“like finding out you have a superpower”). He remains an impossibly likeable, jittery, funny, everyday sporting hero.

To become the fastest bowler in the world aged 31, after and not before the usual history of pain and doomed prospects, is a startling outcome, and a triumph of character as much as talent. Sport is, in the end, about moments. Wood has earned his. 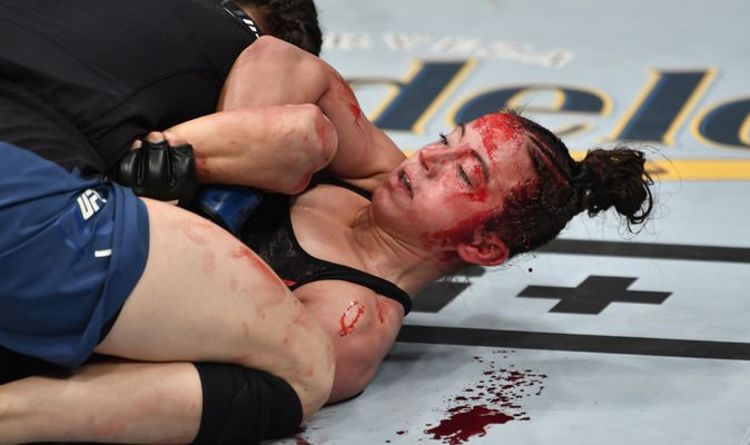 UFC star Maycee Barber was left with blood streaking from her face during her fight against Roxanne Modafferi. The two flyweights collided […] 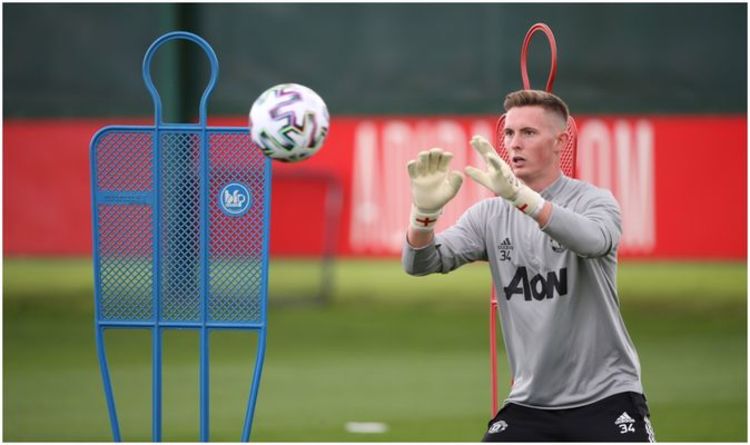 Manchester United have agreed a bumper contract extension with Dean Henderson. The goalkeeper’s future has been the subject of speculation after a […] 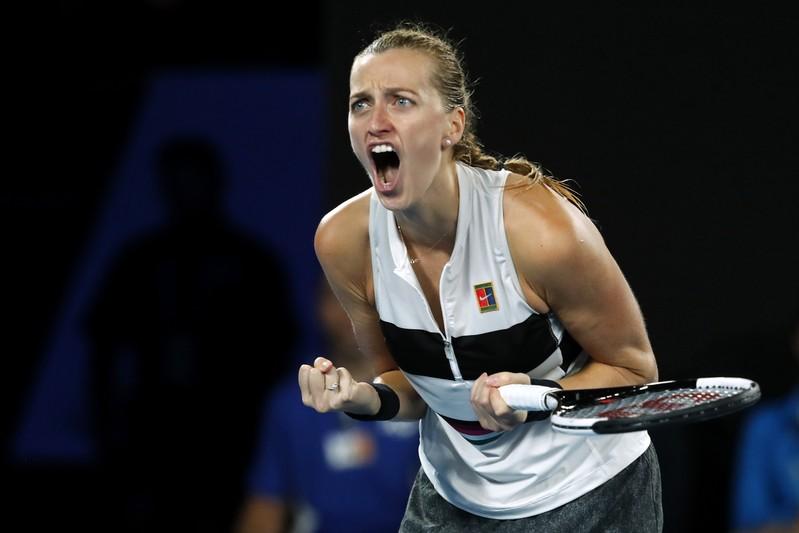