BEIRUT (AP) — Lebanon’s president and prime minister-designate traded barbs Wednesday, accusing one another of obstruction, negligence and insolence in a war or words that has for months obstructed the formation of a new government as the country sinks deeper into economic and financial crisis. .

The power struggle between the premier-designate, Saad Hariri, on one side and President Michel Aoun and his son-in-law Gebran Bassil on the other, has worsened despite warnings from world leaders and economic experts of the dire economic conditions tiny Lebanon is facing. The World Bank on Tuesday said Lebanon’s crisis is one of the worst the world has seen in the past 150 years.

Lebanon is governed by a sectarian power sharing agreement but as the crisis deepens, members of the ruling elite bicker over how to form a government that will have to make tough decisions.

Hariri, who was tasked by Aoun to form a Cabinet seven months ago, blames the president for the months-long delay, accusing him of insisting on having veto power in the upcoming government.

Aoun, an ally of the powerful militant Hezbollah group, has said that Hariri did not shoulder his responsibilities in forming a government they both can agree on. There is no legal avenue for the president to fire the prime minister-designate, who is chosen to the post by a majority of lawmakers.

The rift has paralyzed the cash-strapped country, delaying urgently needed reforms. The economic crisis, which erupted in 2019, has been compounded by the impact of the coronavirus pandemic on Lebanon and a massive blast at Beirut’s port last year that killed over 200 people and defaced a big section of the capital.

The crisis has driven more than half of the population into poverty, caused the local currency to lose more than 85% of its value, and prompted banks to lock deposits through informal capital controls, eroding trust in a once-thriving banking sector.

A statement from Aoun’s office on Wednesday accused Hariri of trying to usurp presidential powers, and coming up with “delusional propositions and insolent expressions.”

“The prime minister-designate ‘s continuous evading of responsibilities … constitutes a persistent violation of the constitution and national accord,” it added.

Hariri and his political group, the Future party, responded by saying the presidency is “hostage to the personal ambitions” of Bassil, Aoun’s son-in-law, alluding to his alleged presidential aspirations.

High-level mediation efforts from France and local powerful players have faded without a breakthrough in the face of intransigence from the rival parties in Lebanon.

Sherborne Investors, Bramson’s New York-based investment vehicle, said it was selling the stake to focus on a new unnamed investment target instead. […] 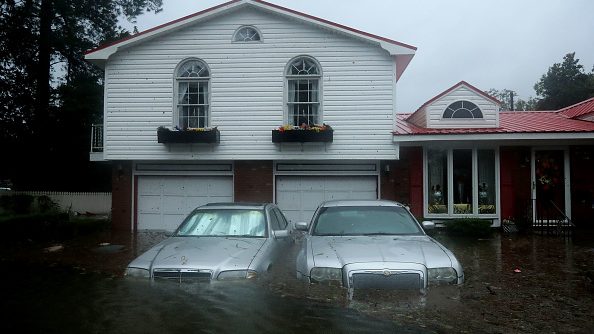 Hurricane — well, now tropical storm but still dangerous — Florence is battering the Carolinas and part of the Eastern seaboard of […] 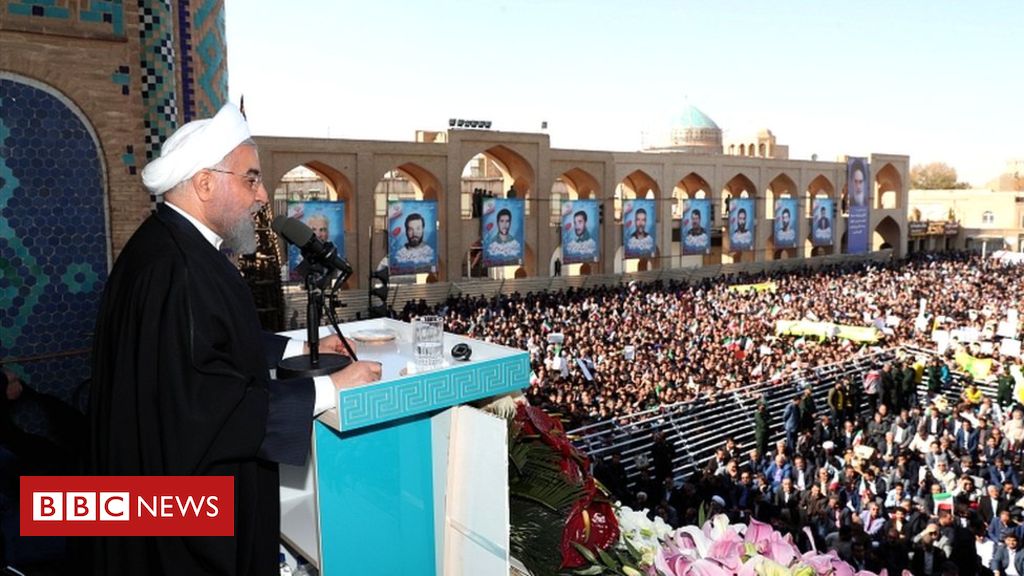 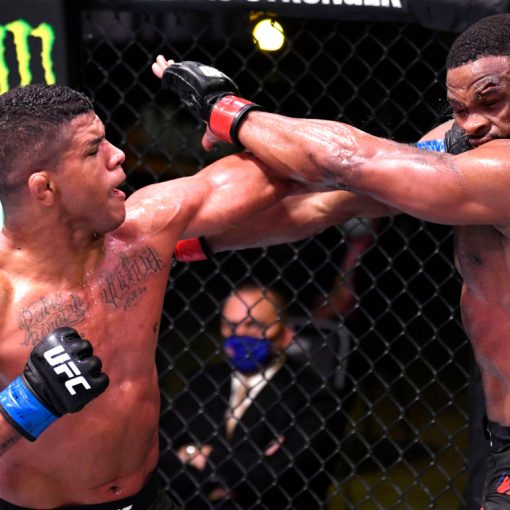 Back in spring 2019, a few weeks after picking up a second-round submission win over fellow UFC lightweight Mike Davis, Gilbert Burns […]