Bob Baffert’s lawyer said Wednesday that a split-sample test of Kentucky Derby winner Medina Spirit came back positive for the presence of the steroid betamethasone, which could lead to the horse’s disqualification and discipline for the Hall of Fame trainer.

Attorney Craig Robertson said the test showed 25 picograms of the steroid, after 21 were found initially. Even a trace amount of betamethasone is prohibited on race day in Kentucky and considered a violation.

Robertson said additional testing is being conducted to try to trace the source of the drug to an ointment to treat a skin infection and not an injection.

“At the end of the day, we anticipate this case to be about the treatment of Medina Spirit’s skin rash with Otomax,” he said. “We will have nothing further to say until the additional testing is complete.”

A spokeswoman for the Kentucky Horse Racing Commission declined to comment, citing the ongoing investigation. Sherelle Roberts-Pierre said the commission “values fairness and transparency and will provide information to the media and public at the close of an investigation.”

If Medina Spirit is disqualified, Mandaloun would be elevated as the winner of the Kentucky Derby.

Baffert is currently suspended by New York and not allowed to enter any horses in the Belmont Stakes pending the Derby investigation. Medina Spirit finished third in the Preakness Stakes in Baffert’s absence after passing a series of pre-race drug tests.

If Medina Spirit is disqualified, bettors who backed Mandaloun to win in the pari-mutuel pool will not be refunded or paid, despite potentially having the eventual winning horse.

KHRC regulations state that: “Payments of valid pari-mutuel tickets shall be made on the basis of the order of finish as declared ‘official’ by the stewards or judges. A subsequent change in the order of finish or award of purse money that may result from a subsequent ruling by the stewards, judgers, or commission shall not affect the pari-mutuel payout.” 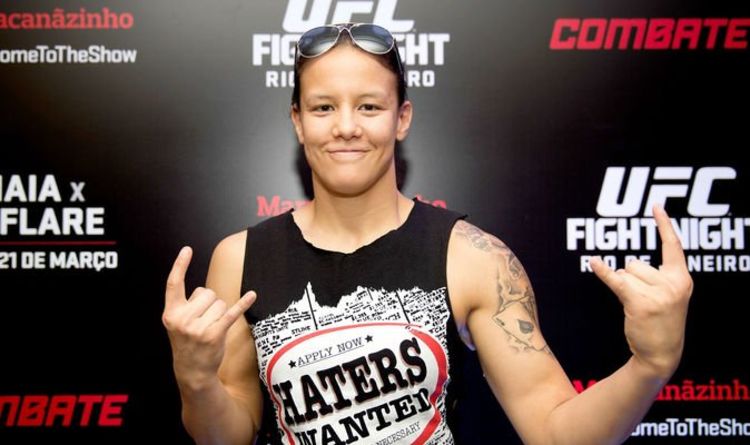 Saracens’ relegation has long since been confirmed but the race to replace them as champions comes into sharper focus this weekend. Bristol, […] 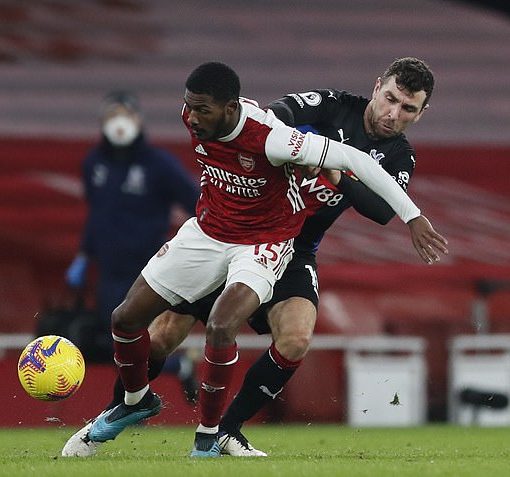