Revenue for Google’s parent company, Alphabet, jumped by 34% on the previous year in the first quarter of 2021, the company announced on Tuesday, fueled in part by a sustained surge in ad sales during a pandemic that has seen people spending more time online.

The robust announcement provides the latest sign that advertisers are expecting the economy to roar back to life as more people get vaccinated, emerge from global lockdowns, and resume travel and spending. Google’s vast digital ad empire is now benefiting from that recovery.

Exceeding Wall Street’s expectations, Alphabet brought in $55.3bn in revenue in its first quarter of the year, which represented a 34% rise from the same time a year ago.

Google’s CEO, Sundar Pichai, said during an earnings call on Tuesday that Alphabet will also invest $7bn in offices and data centers and will add 10,000 full-time jobs, as the company continues to prioritize its sustainability efforts. He also said the top priorities going forward include building and providing helpful parts and services, increasing user trust by keeping data safe and private, reopening their offices effectively, and building sustainable value for the business and partners.

“Thank you to our Googlers around the world for a great start to the year,” he said.

“In some parts [of] the world the economy began to rebound, which created a rising tide in the first quarter,” Pichai said, adding that investments in startups are at an all-time high.

The company ended the 2020 fiscal year on a high note – after suffering the weakest revenue growth in close to five years in the first quarter of last year – announcing in February that a rebound in ad spending over the holiday season spurred a 23% rise in sales.

Despite the successes shared Tuesday, the company is still facing obstacles on several fronts. Google continues to face fallout in a spate of controversies – including federal inquiries and allegations of anticompetitive business practices and issues with diversity and discrimination.

In October, the company was hit with landmark civil antitrust lawsuits brought by the US Department of Justice and a coalition of states, which allege Google maintained “monopolies through anticompetitive and exclusionary practices in the search and search advertising markets”.

In February, the company announced Google would pay a $2.6m settlement to more than 5,500 employees and applicants who had allegedly been subject to discrimination as female engineers or Asians, in California and Washington state. 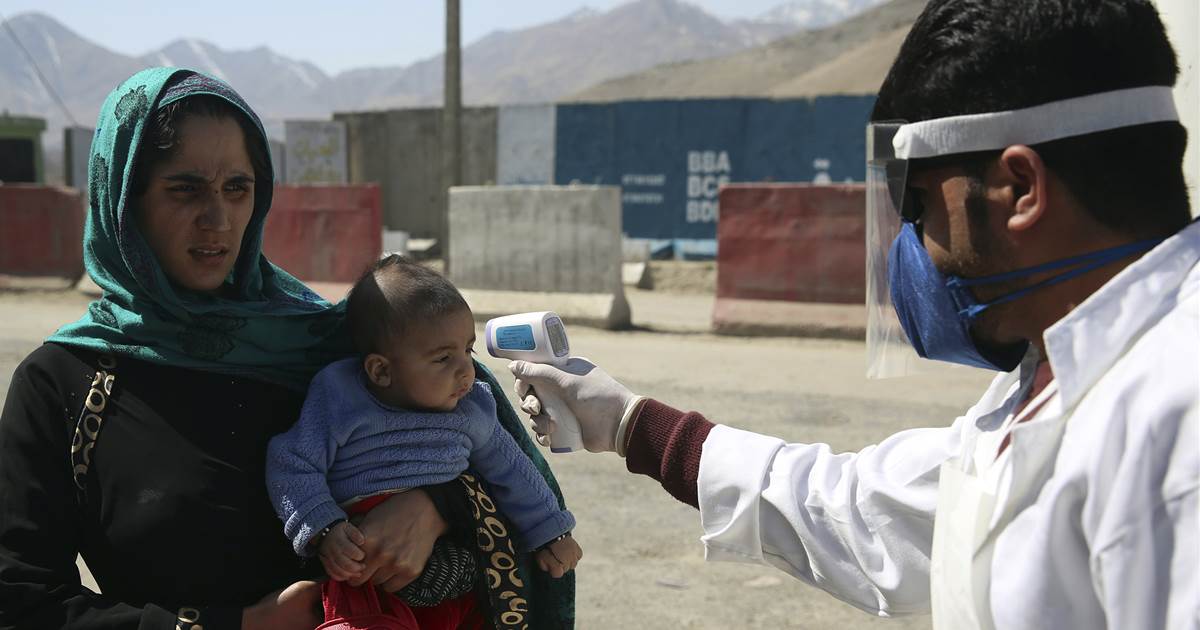 KABUL, Afghanistan — Washington’s unprecedented threat to cut $1 billion in Afghanistan funding — a response to the refusal of rivals in […] 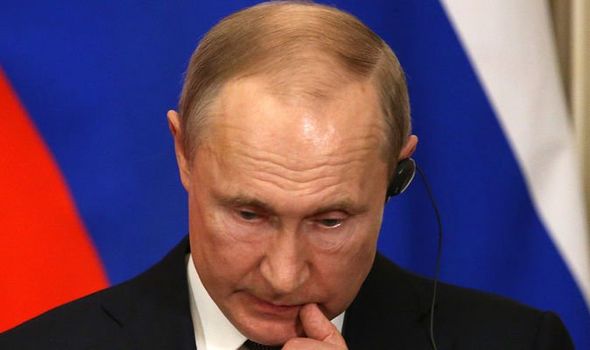 VLADIMIR PUTIN’s contentious plot to ensure he could remain head of Russia until at least 2036 has one key flaw, the political […] 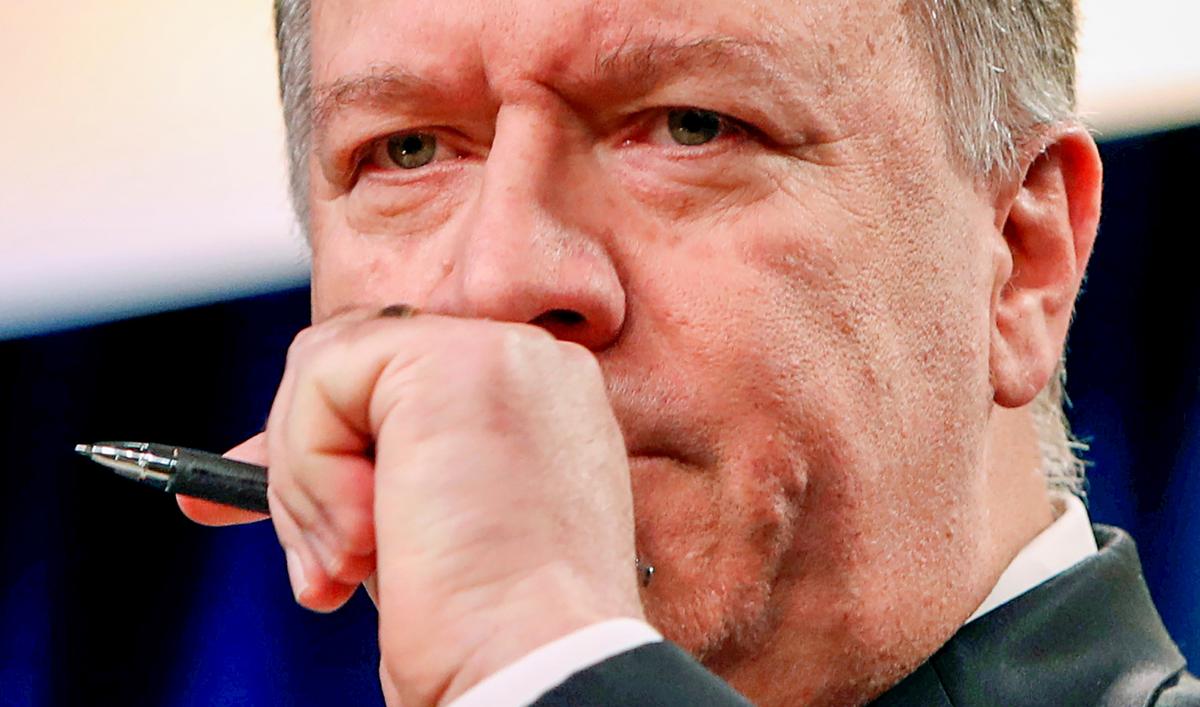