He’s no longer singing the blues.

After three months of being trapped on a Chinese boy band competition show, Russian language interpreter Vladislav Ivanov has finally been set free.

“Thank y’all for your support,” said Ivanov, 27, on social media platform Weibo Saturday. He was lauding fans of the reality series “Produce Camp 2021” for voting him out of the singing contest.

“I am finally clocking out,” he said.

His welcomed liberation from the 10-week race for pop superstar status comes after repeatedly begging the audience to take him out of the running.

“Becoming a member of a boy band is not my dream, as I can’t sing and dance,” Ivanov pleaded during his regrettable stint on the show.

But the more Ivanov cried for help after the show premiered in mid-February, the more viewers would vote for his continued participation in the competition.

The unscripted series — billed as both “Produce Camp 2021” and “Chuang 2021 — pits 90 male-icon wannabes against each other for a coveted slot in an international boy band.

Each episode, the fame-hungry contestants perform a song in front of a live studio audience. The crowd then votes finalists into the next round of the music match.

But Ivanov — who performed on the show under the stage name Lelush, an ode to his favorite anime character, Lelouch Lamperouge — never wanted to be famous.

Fluent in both Chinese and English, the Russian-born linguist initially signed on to be a translator on the show.

But after some serious prodding from the producers, who were reportedly mesmerized by his good looks, an admittedly introverted Ivanov agreed to join in on the songbird showdown.

It was an ill-advised decision he immediately rued.

“The director saw that I am fluent in Mandarin and they thought I’m good-looking, so they asked if I’d like to have a try and experience a new lifestyle,” Ivanov said, during a backstage interview.

“[But] dancing and singing every day, I’m really exhausted and now starting to regret my decision,” he said.

And he couldn’t just leave.

Ivanov, along with his fellow contestants, was sequestered in a dormitory on a manmade island off of China’s tropical Hainan province.

Their phones were confiscated at the onset of production. They were filmed on a 24-hour, seven-days-a-week schedule and were forced to fine-tune their singing and dancing talents ’round the clock.

And if any of the competitors tried to leave the show before being voted off by watchers, they’d be forced to pay a steep fine.

So, Ivanov gave clumsy, lackluster on-air performances of Russian jams each week, hoping to be eliminated.

However, his plan backfired. Instead, schadenfreude-driven fans stuffed the ballots with electronic bids that kept him in the game.

He then resorted to whining.

“Don’t love me. You’ll get no results,” Ivanov petitioned voters during an episode.

But the audience found his disinterested, anti-hero disposition charming and urged each other to continue voting into the finals.

“Don’t let him quit,” one viewer commented on a video of a dejected Ivanov onstage.

Fans even nicknamed Ivanov “the most miserable wage slave” on social media.

But his luck changed April 18, after he failed to garner enough votes to earn a spot in the boy band, officially named INTO1.

His hard-fought freedom is due, in part, to complaints from Russian bloggers who deemed Ivanov’s being held captive “sad” and “absurd.”

Upon being set free, Ivanov posted a picture of himself smiling to social media. The caption read: “happy as a clam.” 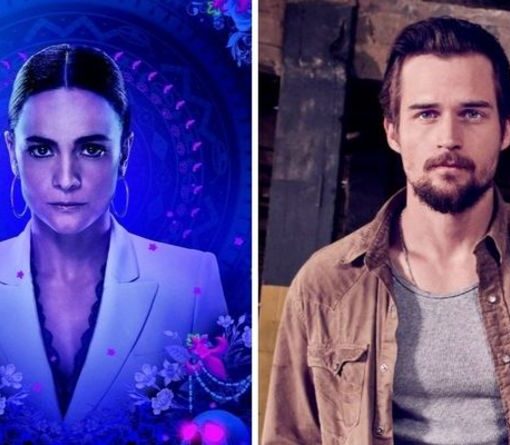 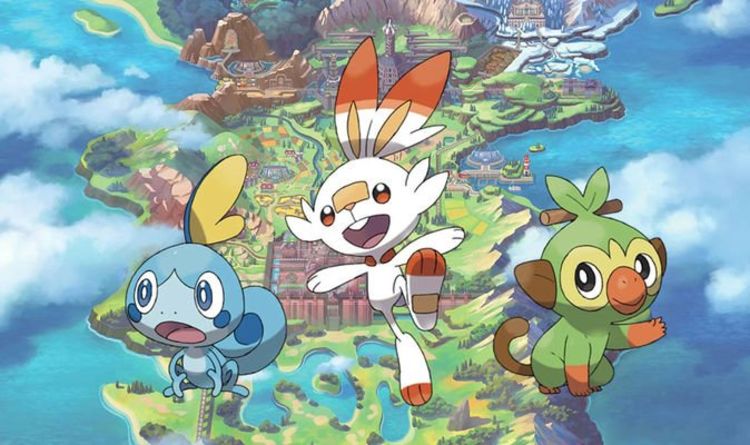 Pokemon Sword and Shield fans could be getting teased about a new Pokemon heading to the upcoming Nintendo Switch RPG. Pokemon trainers […] 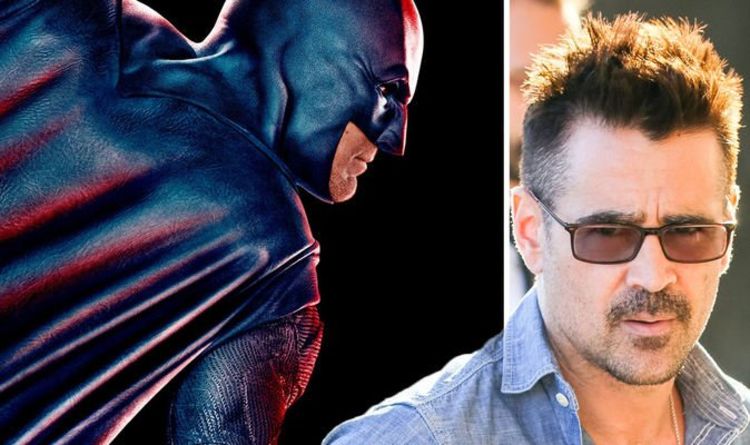 Carmine Falcone The fourth villain to appear in The Batman is the mafia boss himself, Carmine Falcone, played by John Turturro. Falcone […] 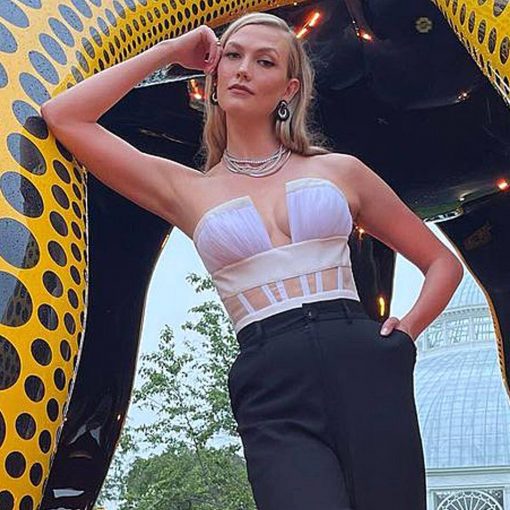 Karlie Kloss is keeping it real.  On Thursday, June 3, the supermodel and entrepreneur enjoyed what she described as a “whimsical evening” […]