Lisa Christensen was an alternate juror in Derek Chauvin’s trial but said she agrees that the former Minneapolis police officer is guilty of murder in George Floyd’s death.

“I felt he was guilty,” she said in an interview that aired Thursday on “CBS This Morning.”

“I didn’t know if he was going to be guilty on all counts but I would have said guilty,” Christensen added.

Under Minnesota law, Chauvin would serve no more than 40 years in prison.

Christensen lives in Brooklyn Center, where Daunte Wright was fatally shot by police on April 11. She said on “CBS This Morning” that protests in the city did not play a role in her believing Chauvin is guilty.

Christensen said she was nervous about being selected for the trial because she knew that “no matter what somebody wasn’t going to be happy.” Floyd’s May 25 death, which was captured on cellphone video, sparked protests around the country.

But, for Christensen, the prosecution made a “really good, strong argument.”

“Dr. Tobin was the one that really did it for me,” she said, referring to Dr. Martin Tobin, a world-renowned expert on breathing.

Tobin testified that, by his calculation, he believes 91.5 pounds — half of Chauvin’s body weight and half the weight of his gear — was on Floyd’s neck at one point.

“This means that all of his body weight is being directed down at Mr. Floyd’s neck,” Tobin said.

“I understood it, down to where he said this is the moment that he lost his life really got to me,” she said.

The defense, according to Christensen, did not have a good impact and “overpromised in the beginning.”

Prior to the trial, Christensen said she had never watched the entire video of Floyd’s arrest. She said seeing it, especially from different angles, made her teary-eyed.

She also commented on how she made eye contact with Chauvin several times during the trial, saying it made her “pretty uncomfortable.”

“I felt like he was the leader and the other officers were following his lead. I kind of felt like he wasn’t taking the warnings seriously, obviously, kind of like I know what I’m doing,” she explained further. 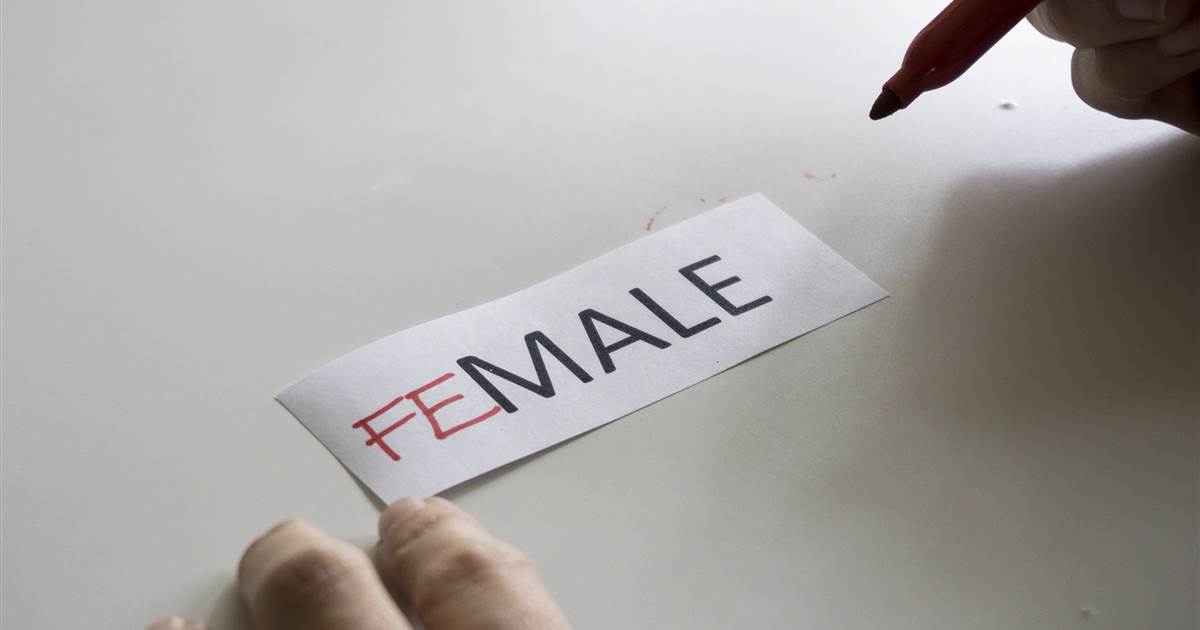 In early October, the United Kingdom’s SkyNews ran a story about the “Detransition Advocacy Network,” a new charity founded by Charlie Evans, […] 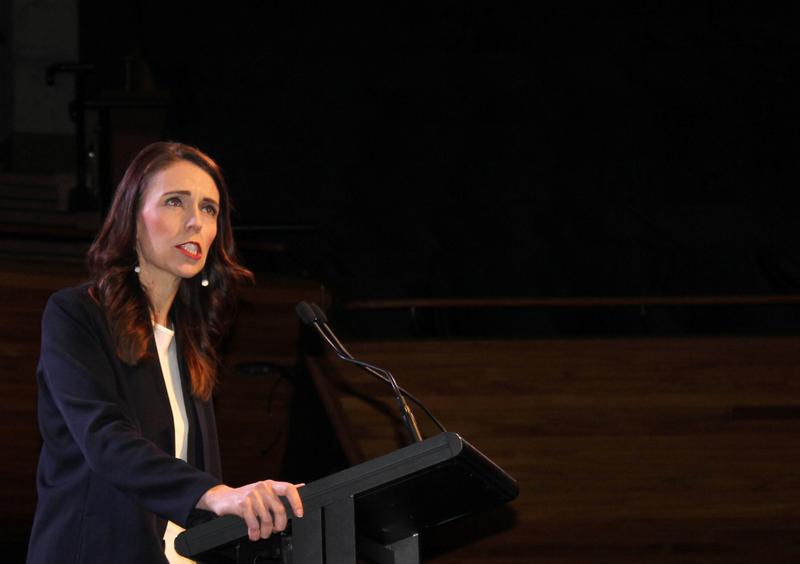 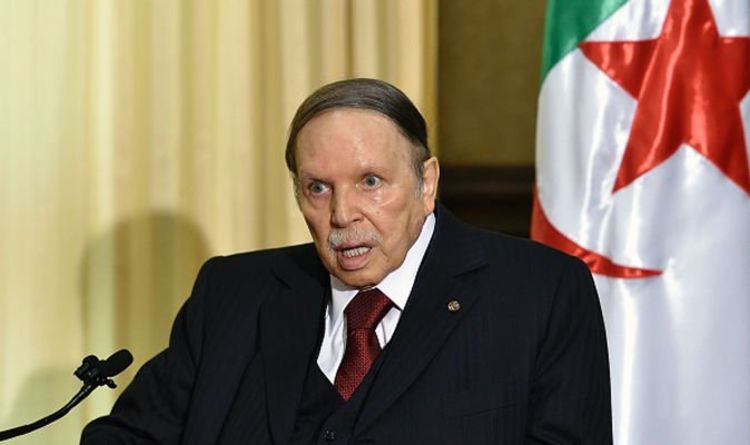 The North African country’s ailing, wheelchair-bound leader hopes to extend his 20-year rule by seeking a fifth term in office, but has […]