The American space agency has completed a second helicopter flight on Mars.

The small Ingenuity drone hovered 5m above the ground, tilted and moved laterally 2m, before then reversing and putting itself back down on the spot from which it took off.

Nasa wants each successive outing to up the ante – for the little chopper to fly higher, further and faster.

On Monday, Ingenuity made history by performing the first powered, controlled flight on another world.

All told, it’s been a stunning week for the space agency, which also successfully demonstrated how you could make oxygen (O₂) from Mars’s carbon dioxide (CO₂) atmosphere.

A device called Moxie was able to generate 5g of O₂ – an amount of gas sufficient for an astronaut on the Red Planet to breathe for 10 minutes.

Nasa’s thinking is that future human missions would take scaled-up versions of Moxie with them to Mars rather than try to carry from Earth all the oxygen needed to sustain them.

The O₂ generator and the helicopter are technology demonstrations. They were landed in the planet’s Jezero Crater in mid-February by the Perseverance rover, which will shortly begin its primary mission to search for signs of ancient life.

The latest Ingenuity flight was a step up in complexity from Monday. For that first sortie, the chopper rose just 2m, hovered and landed.

The aim on Thursday was to introduce some horizontal movement.

Getting airborne on the Red Planet is not easy. The atmosphere is very thin, just 1% of the density here at Earth. This gives the blades on a rotorcraft very little to bite into to gain lift.

There’s help from the lower gravity at Mars, but still – it takes a lot of work to get up off the ground.

Ingenuity was therefore made extremely light and given the power (a peak power of 350 watts) to turn those blades extremely fast – at over 2,500 revolutions per minute.

Control also has to be autonomous. The distance to Mars – currently just under 300 million km – means radio signals take 16 minutes to traverse the intervening space. Flying by joystick is simply out of the question.

Nasa has granted the Ingenuity engineering team three more flights in the next 12 days. These could see the drone travelling hundreds of metres across the Martian surface.

This toaster-sized device, which lives in the belly of the Perseverance rover, also posted an exploration first by drawing O₂ out of Mars’ air.

The planet’s atmosphere is dominated by carbon dioxide at a concentration of 96%. Oxygen is only 0.13%, compared with 21% in Earth’s atmosphere.

Moxie is able to strip oxygen atoms from CO₂ molecules, which are made up of one carbon atom and two oxygen atoms. The waste product is carbon monoxide, which is vented to the Martian atmosphere.

The Moxie team is running the unit in different modes to discover how well it works.

The expectation is that it can produce up to 10 grams of O₂ per hour.

It’s envisaged that next-generation versions of the generator could make tonnes of the gas, both for breathing and to use in a rocket.

Thrust is achieved by burning a fuel in the presence of an oxidiser, which could be simple oxygen.

But hauling many tonnes of oxygen from Earth to Mars would be an arduous task. It makes more sense to try to make it in place.

“Moxie isn’t just the first instrument to produce oxygen on another world, it’s the first technology of its kind that will help future missions ‘live off the land’, using elements of another world’s environment, also known as in-situ resource utilisation,” said Trudy Kortes, director of technology demonstrations within Nasa’s Space Technology Mission Directorate.

“It’s taking regolith, the substance you find on the ground, and putting it through a processing plant, making it into a large structure, or taking carbon dioxide – the bulk of the atmosphere – and converting it into oxygen. This process allows us to convert these abundant materials into useable things: propellant, breathable air, or, combined with hydrogen, water.” 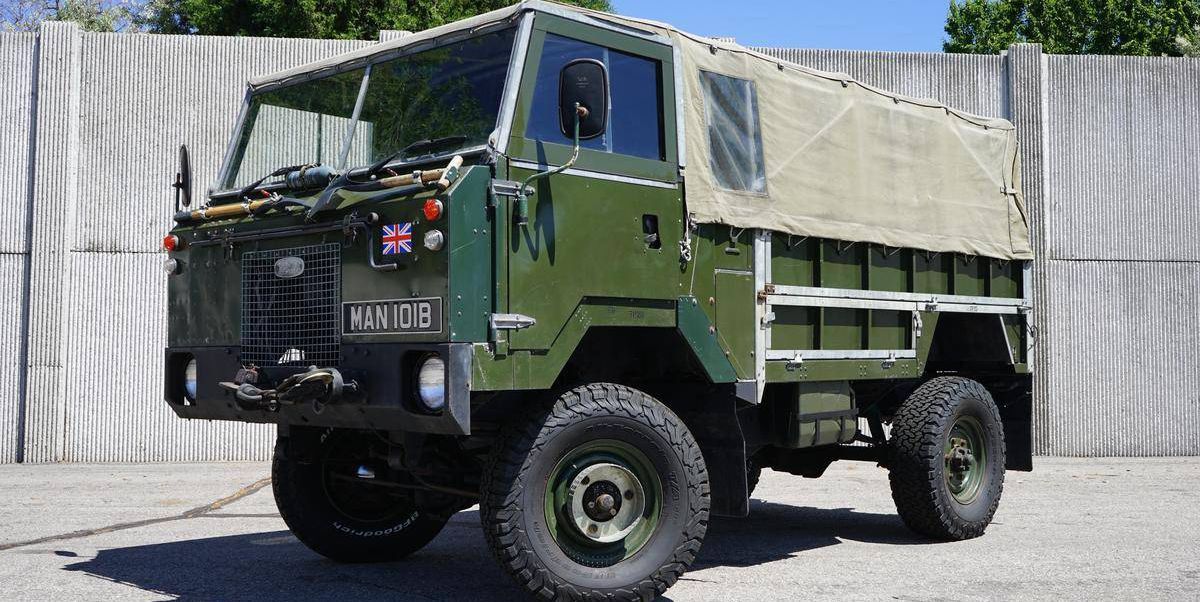 From Popular Mechanics Between 1975 and 1978, Land Rover built 2669 examples of the 101 Forward Control truck for the British Ministry […] 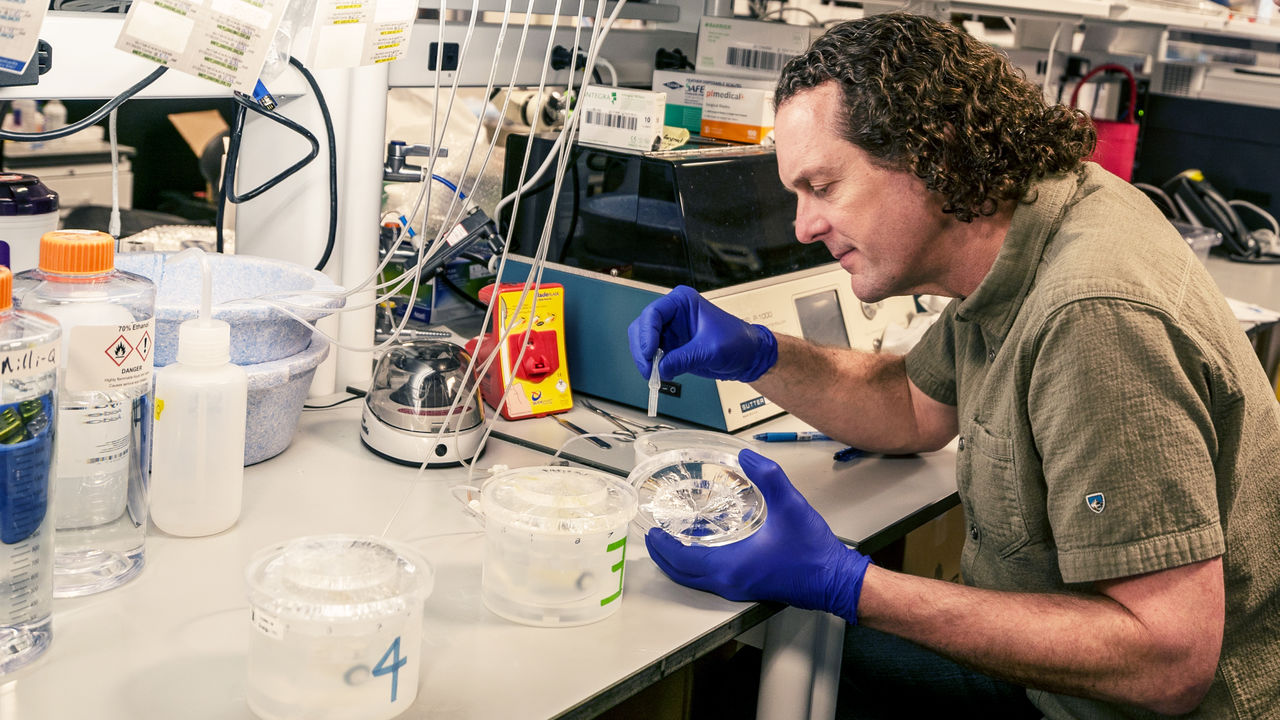 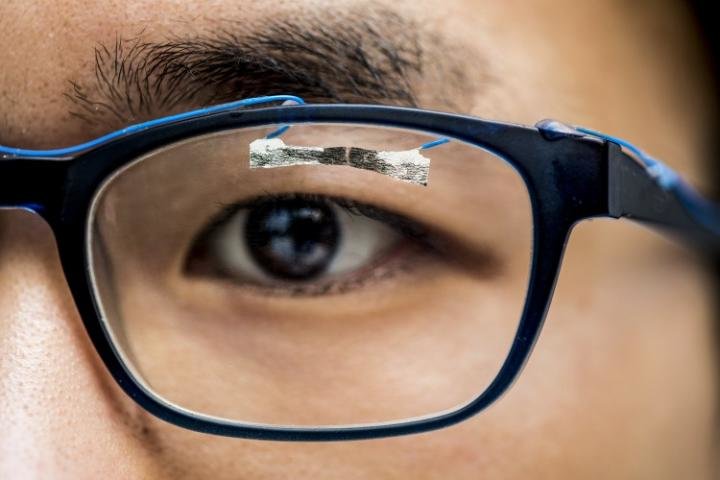 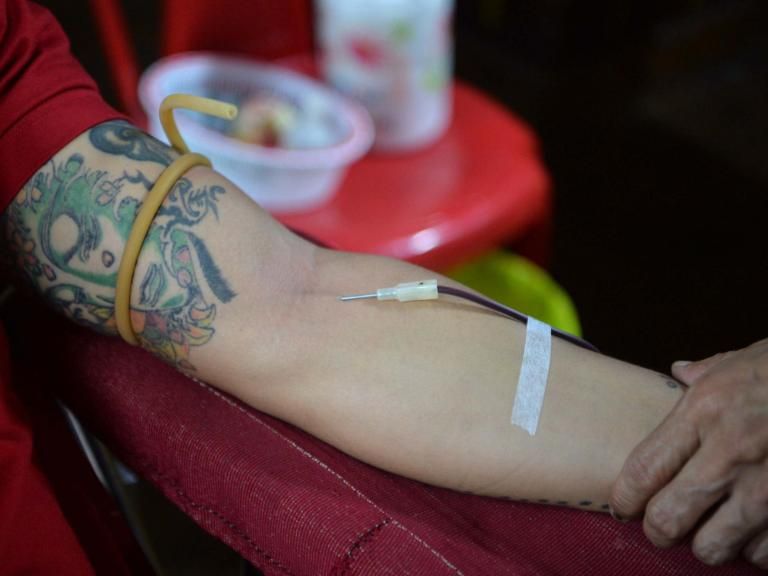