TOKYO (Reuters) -Bank of Japan Governor Haruhiko Kuroda preached on Tuesday the benefits of a weak yen currency, saying it helped manufacturers by inflating the value of profits earned overseas.

Many Japanese manufacturers now produce goods they sell overseas locally, which means a weak yen may not boost export volumes as much as it had in the past, Kuroda said.

“But there’s quite a lot of positives for Japan from a weak yen,” as companies earn huge profits overseas and would see their yen-denominated value rise from a lower yen, he told parliament.

Kuroda added that it was desirable for currency rates to move at levels considered an equilibrium, saying it was “not as if the weaker the yen the better, or the stronger the better”.

Japanese policymakers have traditionally been sensitive to unwelcome yen spikes that hurt the export-reliant economy.

The BOJ has a record of combating sharp yen rises with additional monetary easing, including steps such as deepening negative interest rates in 2016.

Kuroda said it was hard to tell if strong U.S. economic growth and a subsequent rise in U.S. Treasury yields would lead to dollar gains against the yen, as many market players predict.

The dollar stood around 109.60 yen on Tuesday, moving comfortably above the 100-yen mark considered by markets as the BOJ’s line in the sand.

Reporting by Leika Kihara;Editing by Chang-Ran Kim and Clarence Fernandez 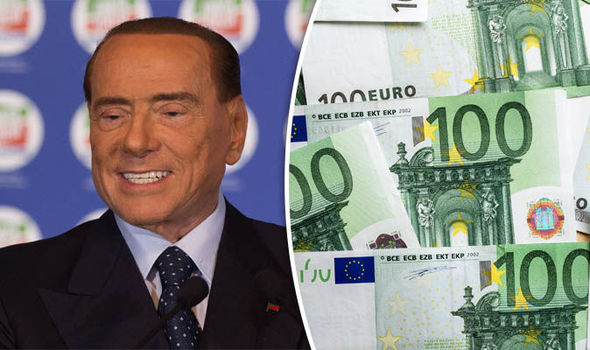 In a move that will spark fears across the EU of an “Italexit”, three of the country’s political parties are backing the […]

Abdulahi Hasan Sharif, 30, is accused of running down a police officer with his car and then stabbing him repeatedly on Saturday […] 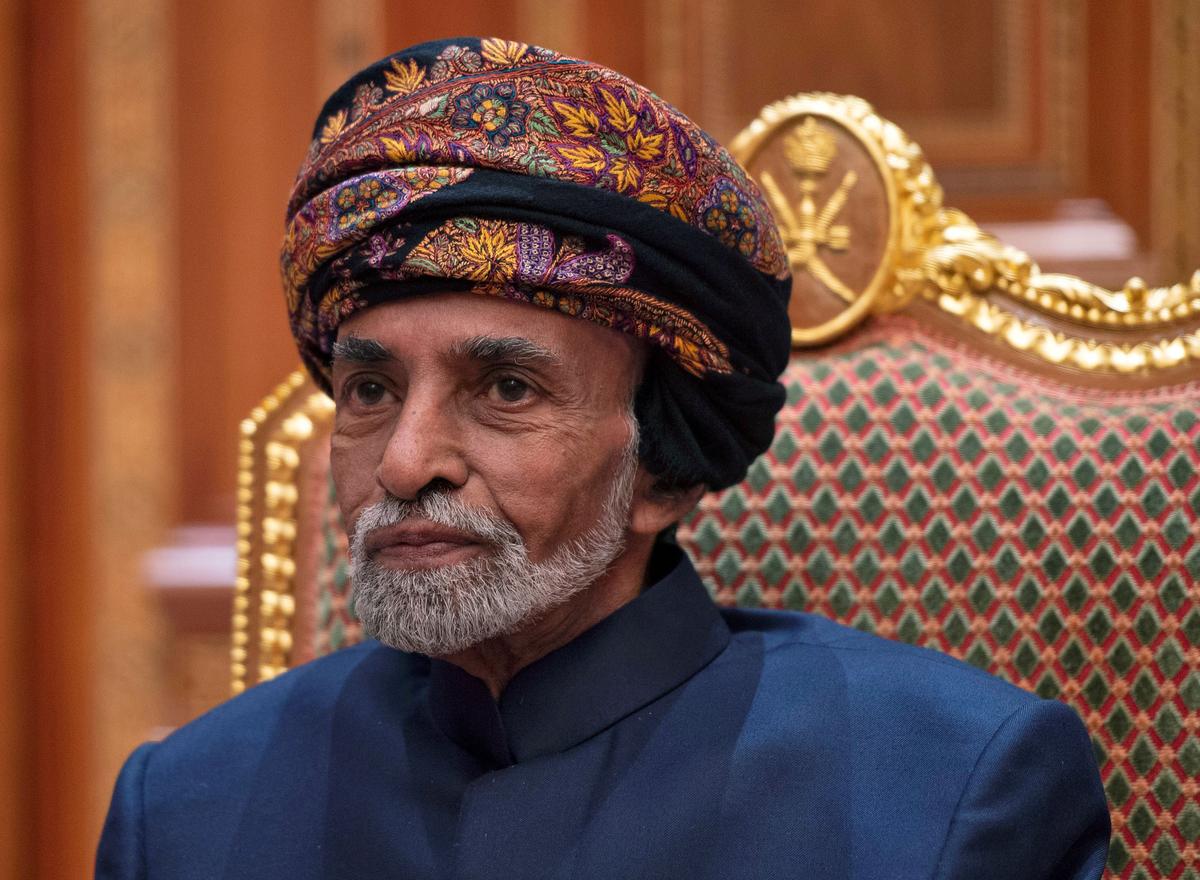 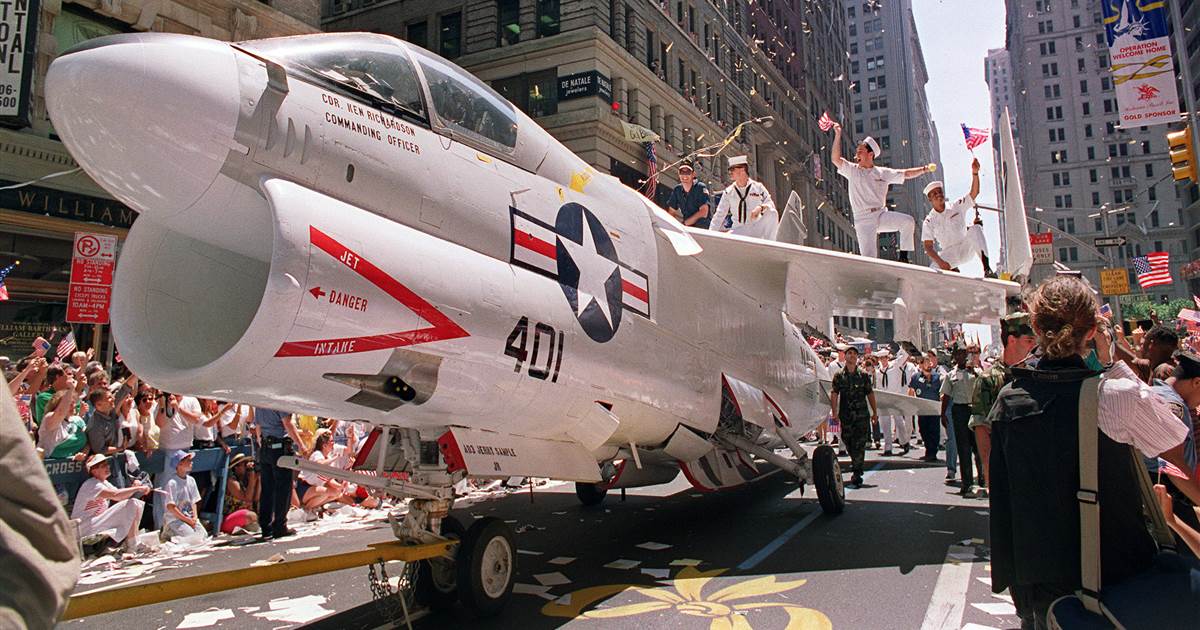