Let’s take a moment to marvel at the phrase “the first powered, controlled flight on another planet.” NASA hopes to achieve that momentous milestone very soon with the Ingenuity helicopter on Mars.

The small rotorcraft hitched a ride to Mars under the belly of the Perseverance rover, which dropped it off on the surface about a week ago. The two machines posed for a picture together. The rover will act as a witness to Ingenuity’s efforts to get off the ground.

The Ingenuity attempt had been targeted for Sunday, but NASA said Saturday it had been “delayed to no earlier than April 14.” A further update from NASA suggests a new date will be set the week beginning April 19.

“During a high-speed spin test of the rotors on Friday, the command sequence controlling the test ended early due to a ‘watchdog’ timer expiration,” NASA said. “The watchdog timer oversees the command sequence and alerts the system to any potential issues. It helps the system stay safe by not proceeding if an issue is observed and worked as planned.”

The space agency said the Ingenuity team is diagnosing the issue and will reschedule the rotor test based on its findings. Ingenuity is “is safe and healthy,” NASA said.

The agency will livestream coverage of the confirmation of Ingenuity’s first flight on NASA TV.

This won’t be like watching a sporting event with live footage, but the NASA team hopes to get results back indicating a successful hover operation.

“The rover will provide support during flight operations, taking images, collecting environmental data, and hosting the base station that enables the helicopter to communicate with mission controllers on Earth,” said NASA in a statement.

NASA has emphasized how Ingenuity is a high-risk, high-reward technology demonstration. It will be thrilling if it works, but not shocking if it doesn’t. If the first flight goes well, then more attempts will follow. NASA has set the planned test flight period to last for up to 31 Earth days.

There’s a good-luck talisman along for the ride. Ingenuity has a tiny piece of the Wright Brothers’ famous Flyer attached to it, drawing a direct line between the making of aviation history on both Earth and Mars. 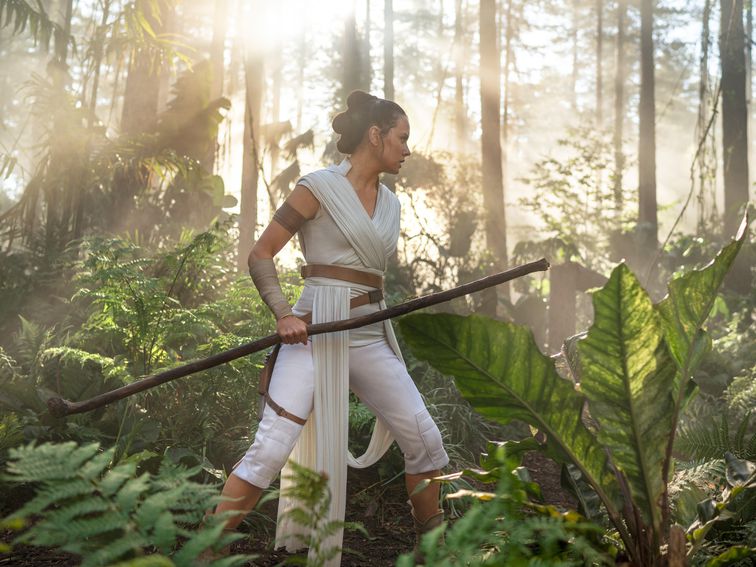 Who’s prepared for the end of the Skywalker saga? Not me. Lucasfilm What will we Star Wars fans do without the steady […] 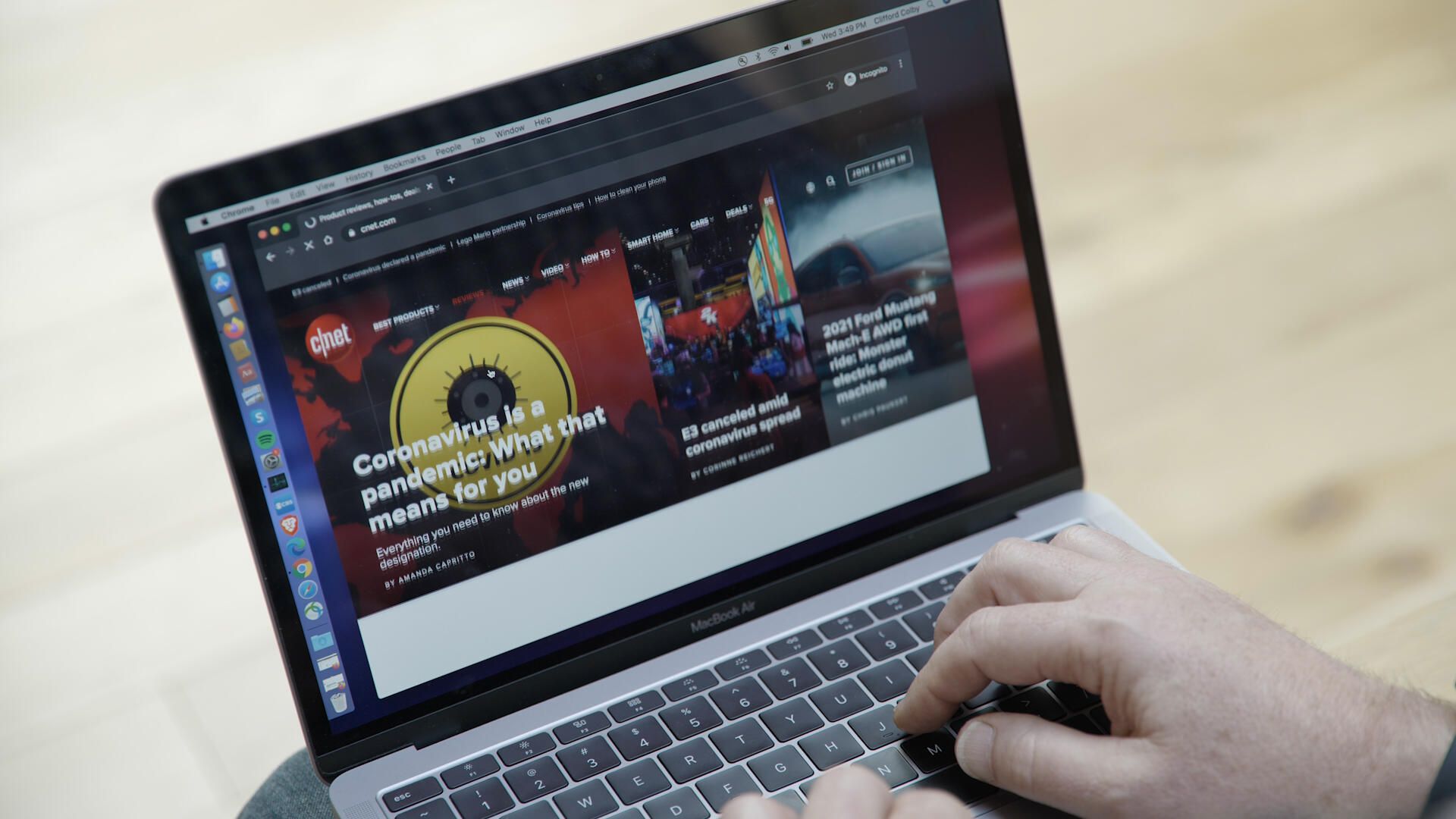 Jason Pepper/CNET Whether you’re someone who keeps approximately 864,896 browser tabs open at the same time or gets overwhelmed by more than […] 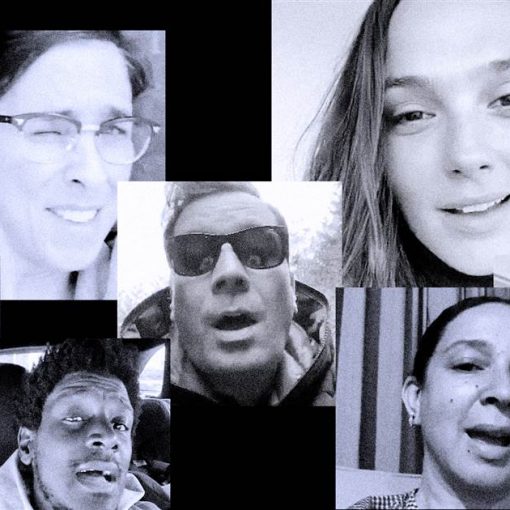 The closest comparison I think of for Gal Gadot’s ill-advised pandemic Instagram video, published almost exactly a year ago today, is a […] 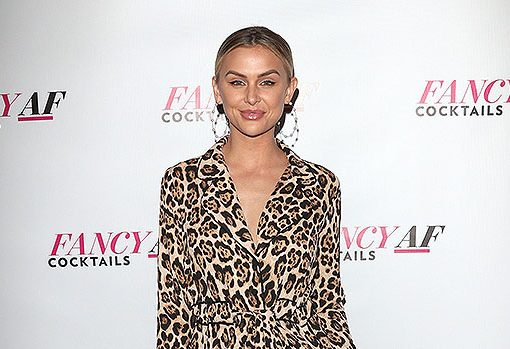