What happened on Easter Sunday?

Easter Sunday, also known as Resurrection Day, is the day Jesus rose from the dead.

After his death on the Friday, his body was removed from the cross and his body was placed in a tomb and covered with a large stone, guarded by Roman soldiers.

When Mary Magdalene visited the tomb on Easter Sunday, she found that the stone had been moved and the body of Christ had been removed.

Jesus was seen later in the day by Mary and some other disciples.

Christians believe Jesus was raised from the dead by God as a sign of acceptance for his sacrifice, and that mankind is forgiven of its sins and will have eternal life in heaven. 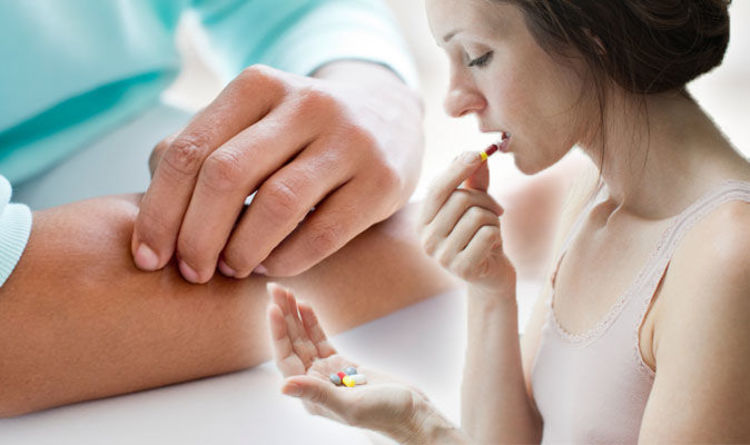 Vitamin B12 is used by the body to help make red blood cells and with the production of DNA. The vitamin is […] 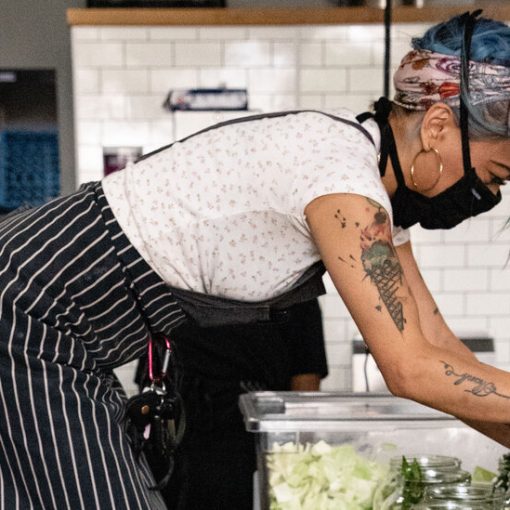 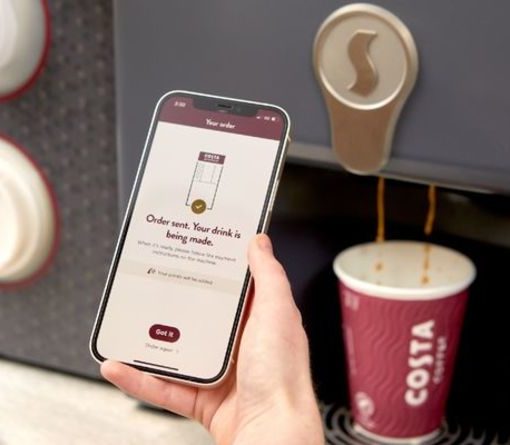 Costa Coffee has many hot drinks to choose from, including a hot chocolate, a classic Cappuccino, or the coffee chain’s signature Flat […] 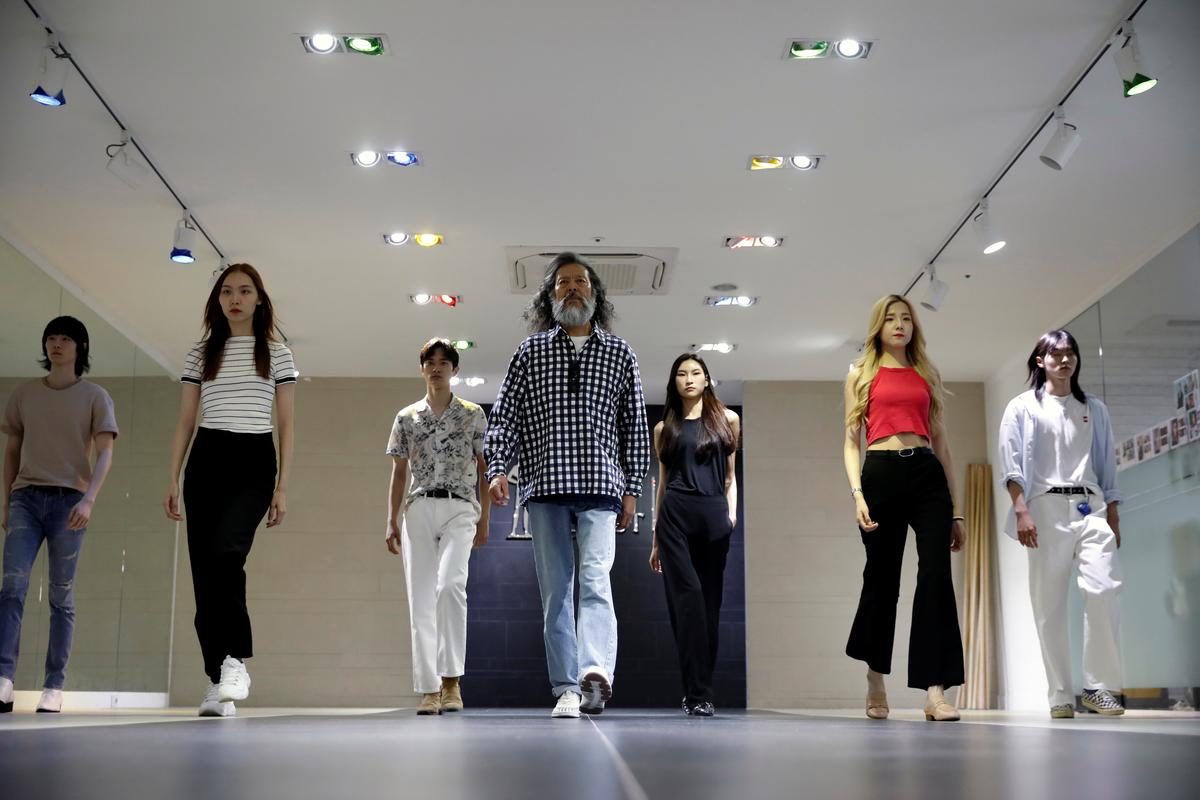