With panic spreading across the West, figures from the UK, US and NATO have all rallied to attack Russian President Vladimir Putin over the move to bolster troops in the Donbass.

Parts of the region were taken seven years ago, at the same time Russia annexed Crimea.

This escalation could have been eased if Moscow had listened to Mr Zelenskiy’s warning to Russia last year, when he told Putin that an agreement over reducing tensions over the region had to be made.

He said in March 2020 that he still felt a pact could be struck with Putin to end the war, but admitted he would “walk away from talks after a year” if there was no signs of progress between the countries, The Guardian reported.

Mr Zelenskiy said: “Time is ticking. The government can spend one year on the entire agreement.

“Then it should be implemented. Any longer is prohibited.”

But Russia’s move to increase troops appears to show that it was willing to call Mr Zelenskiy’s bluff, and press ahead with its own plans.

Mr Zelenskiy did, however, claim in 2019 he had a meeting with Putin where he felt the Russian had “listened to me”, but did gloomily add: “I hope it’s not a false feeling.”

Among the others to display their worry was Foreign Secretary Dominic Raab, who confessed to being “gravely concerned” at the escalating row.

The EU also described how Russia had “launched yet another conscription campaign in the illegally-annexed Autonomous Republic of Crimea and the city of Sevastopol to draft residents of the peninsula in the Russian Federation Armed Forces”.

It added: “This is another violation of international humanitarian law. The Russian Federation is bound by international law, and obliged to ensure the protection of human rights on the peninsula.”

But Russia fired back, claiming that if NATO opted to deploy troops to the region, tensions would deepen, and force Moscow to “take extra measures to ensure its own security”.

Dr Jade McGlynn, writing for the Spectator in February, detailed how after there was a “marked increase in ceasefire violations in the Donbass”, the West “must remain alert to the possibility of increased hostilities in Ukraine”.

She explained how when Putin’s “popularity is threatened” Russian state media “amplifies and heightens such narratives”.

At the time, Putin was under international pressure for his imprisonment of opposition leader Alexei Navalny, which sparked nationwide protests against his action.

But she added: “When the Kremlin launches these provocations, the West’s response must be sober, empirical and de-escalatory.

“This is how we avoid playing into the Kremlin’s hands or helping them to deflect attention from those who deserve it: the brave Russians protesting Putin’s corrupt and coercive system of control.” 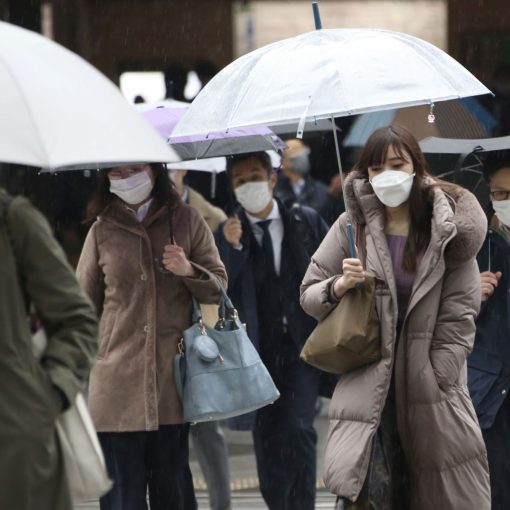 CANBERRA, Australia — Australia will begin vaccinating its population against COVID-19 next week after its first shipment of Pfizer vaccine was delivered […] 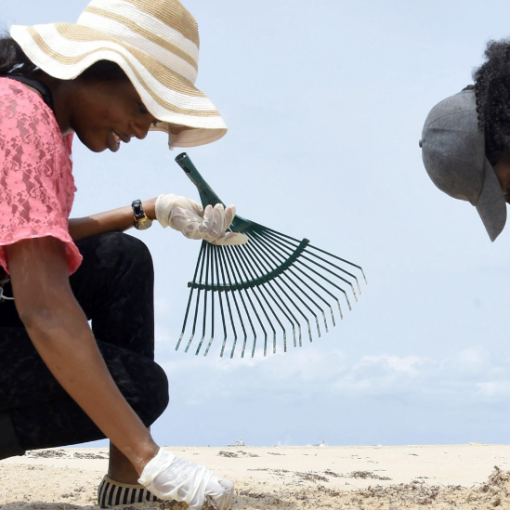 The New York Times How to Nudge People Into Getting Tested for the Coronavirus In October, Dr. Folasade May, an internist and […] 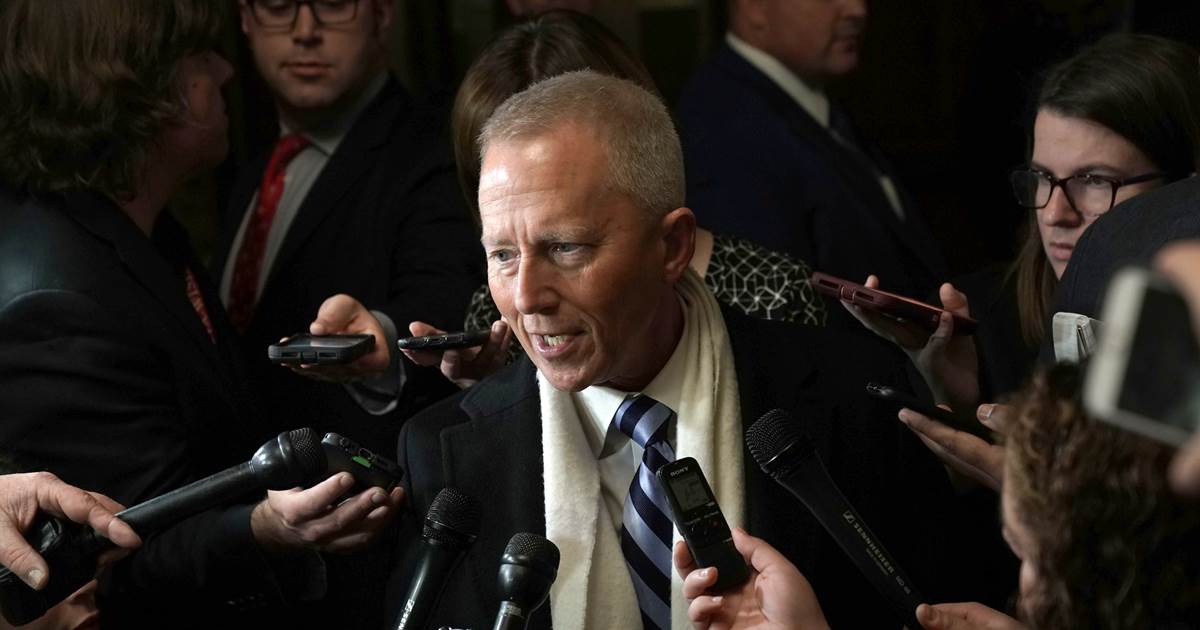 Six staff members said Sunday that they are resigning from the office of Rep. Jeff Van Drew, D-N.J., office over reports that […]