Famous British scientist Richard Dawkins has been an ardent atheist for his entire adult life. Now, as he approaches the twilight of his life, he is not changing that view. Speaking on BBC Radio 4 today, the evolutionary biologist has maintained his position that there is nothing after death.

He instead said we should focus on the positives of being alive.

However, he conceded he is now certainly “conscious of death”.

Speaking to promote his latest book, Books Do a Furnish of Life, Dr Dawkins said it is a “privilege” to be alive right now thanks to modern science.

Dr Dawkins also said that not many actually are lucky enough to be born.

The chances of you as an individual being born are around a staggering one in 400 trillion, so Dr Dawkins argues we have already won the lottery of life.

The scientist told Nick Robinson: “I’ve always been conscious that we’re all going to die. We are going to die and that makes us the lucky ones.

“Most people are never going to die because they were never born.

“I’m conscious of death, we all are, but I hope to go on a while yet.

“I am thrilled to be alive at time when humanity is pushing against the limits of understanding.

“Even better, we may eventually discover that there are no limits.”

The scientist has previously admitted there was one thing that would make him believe in God, however.

In conversation with fellow atheist Ricky Gervais, Dr Dawkins said he was “privileged to be here to enjoy it even if it’s for a short time”.

The comedian retorted: “Oh yeah, it’s good that we were born after they discovered fossils and dinosaurs isn’t it?”

Prof Dawkins explained it was good that “we were born at all”, before Mr Gervais asked: “What would you be like if you were pre-Darwin?”

The atheist replied in 2012: “Oh I would probably believe in God if I were pre-Darwin.” 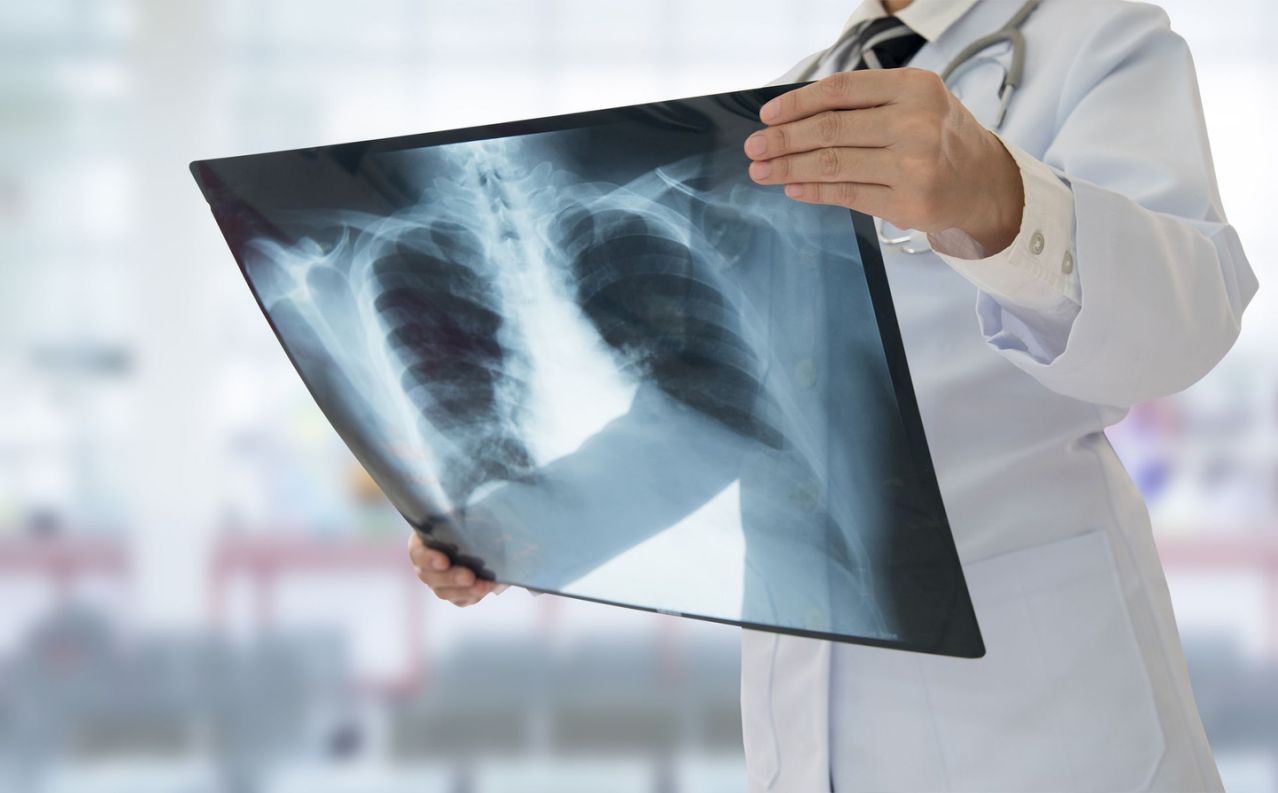 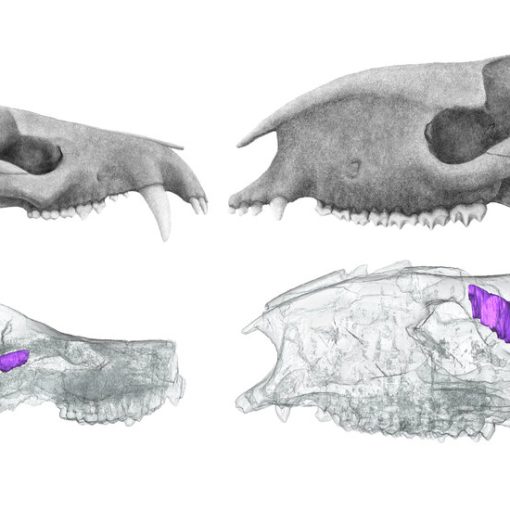 Mammals are the brainiacs of the animal world. The brain of the sperm whale is the largest on Earth, at a hefty […]