President Joe Biden on Friday condemned the sweeping new voting restrictions in Georgia as “outrageous,” “un-American” and “Jim Crow in the 21st Century.”

“This law, like so many others being pursued by Republicans in statehouses across the country is a blatant attack on the Constitution and good conscience,” Biden said in a statement.

The president’s statement comes a day after Republican lawmakers pushed through drastic changes to the state’s election process that were immediately signed into law by Republican Gov. Brian Kemp.

The 98-page law outlaws providing food or water to people waiting in line to vote and adds additional voter ID requirements to mail voters, shortens state runoffs and limits the required early voting for those runoffs.

“This is Jim Crow in the 21st Century,” Biden said, calling on Congress to enact protections. “It must end. We have a moral and constitutional obligation to act.”

Biden is the latest Democrat to come out in forceful opposition to the law.

“Since 2012—the GA GOP has closed more than 200 polling places. Voters in mostly Black precincts now wait 8X LONGER to vote than voters in mostly white precincts,” he wrote in a tweet Thursday night. “Now the GOP makes it a crime to give water to people standing in long lines THEY CREATED.”

Georgia Democrat Stacey Abrams, founder of the voting rights group Fair Fight, said in a statement Thursday that the law was “blatantly unconstitutional” and “nothing less than Jim Crow 2.0.”

“S.B. 202 will allow for a hostile takeover of local boards of elections, if the Georgia legislature — filled with politicians — doesn’t like the outcome of the elections. It’s anti- Democratic, it’s un-American,” Sen. Raphael Warnock, D-Ga., said on MSNBC Friday.

Warnock was elected alongside Democratic Sen. Jon Ossoff in a pair of runoff races in the state in January.

The ban against “line warming,” meanwhile, ostensibly aims to prevent electioneering. In practice, it could make it hard for voters to withstand long lines, which extended for 10 hours in some places in Georgia last year.

“It’s just mean and petty and very much reminiscent of Jim Crow- era tactics that are designed to have a chilling effect on participation,” Nsé Ufot, CEO of the New Georgia Project, said on MSNBC Friday of the restrictions against food and water.

Her organization, a nonpartisan group that aims to register and engage new voters, is suing state election officials over the law.

Kemp championed the new law as “common sense” on Thursday, aligning himself with former President Donald Trump and boasting that he called for investigations into voter fraud last year.

Trump falsely claimed the election in 2020 was marred by fraud after President Joe Biden won the state, flipping it blue for the first time in decades. He pressured Republican election officials to investigate and dismissed their claims that the election was secure and that the results were accurate. State Republicans championed his claims, the questions they prompted, and used both as justification for many of the changes in the legislation.

The bill includes quite a few changes. Here’s what else is in the legislation. 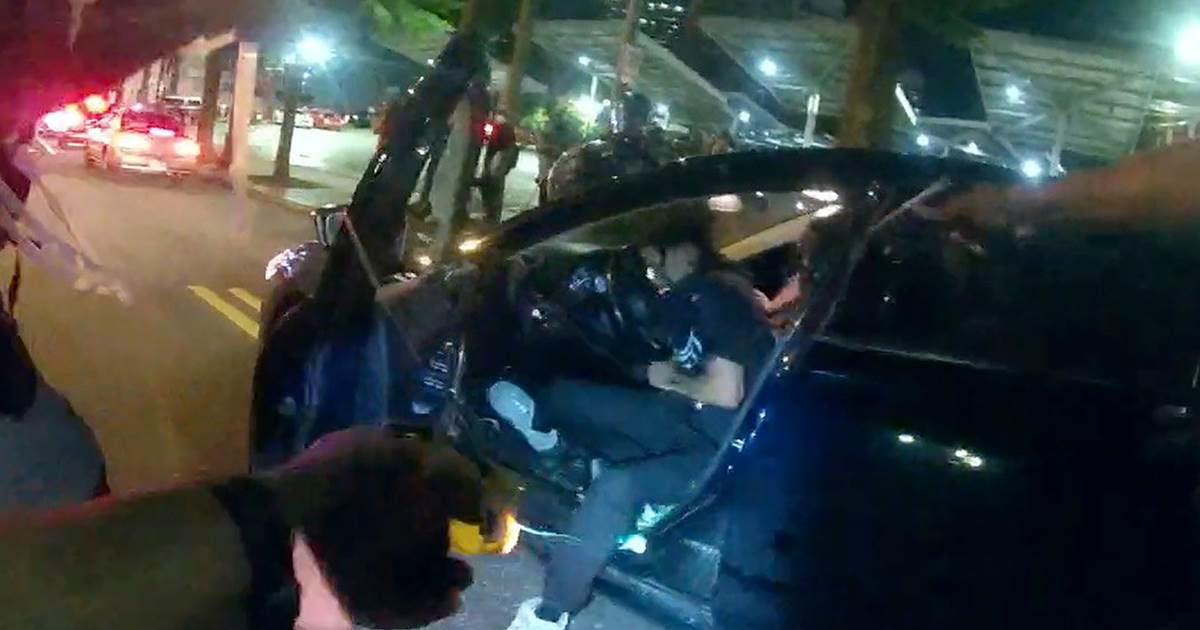 (Bloomberg) — U.K. Conservatives working to prevent a chaotic Brexit have proposed legislation to stop the next prime minister suspending Parliament to […] 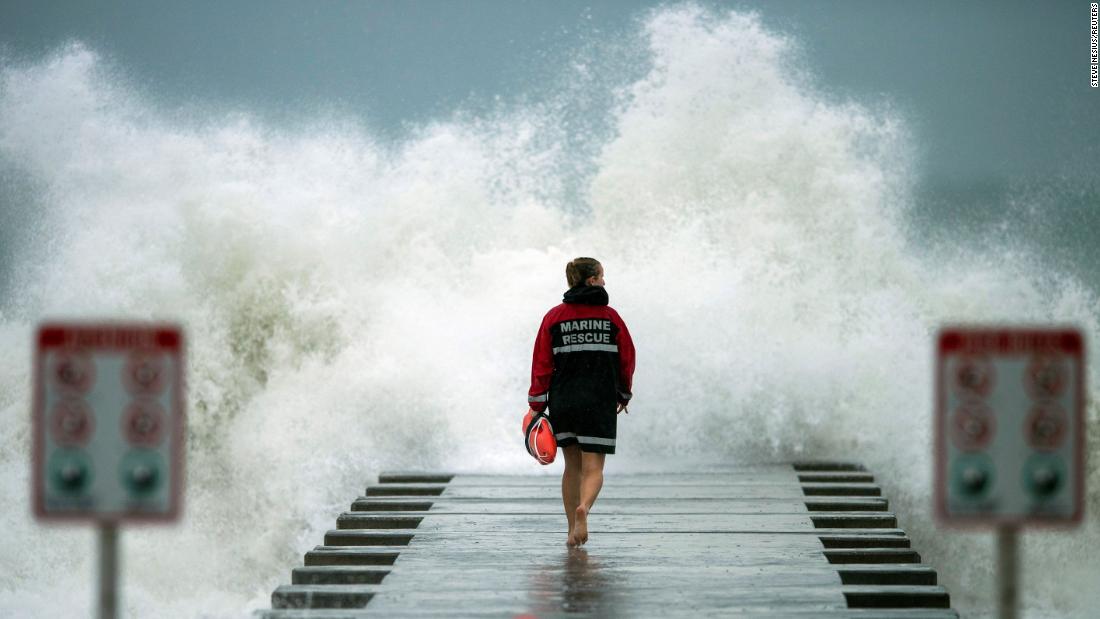 Western Florida was pummeled with tropical storm-force winds and heavy rain much of Wednesday. And officials in areas such as St. Petersburg, […] 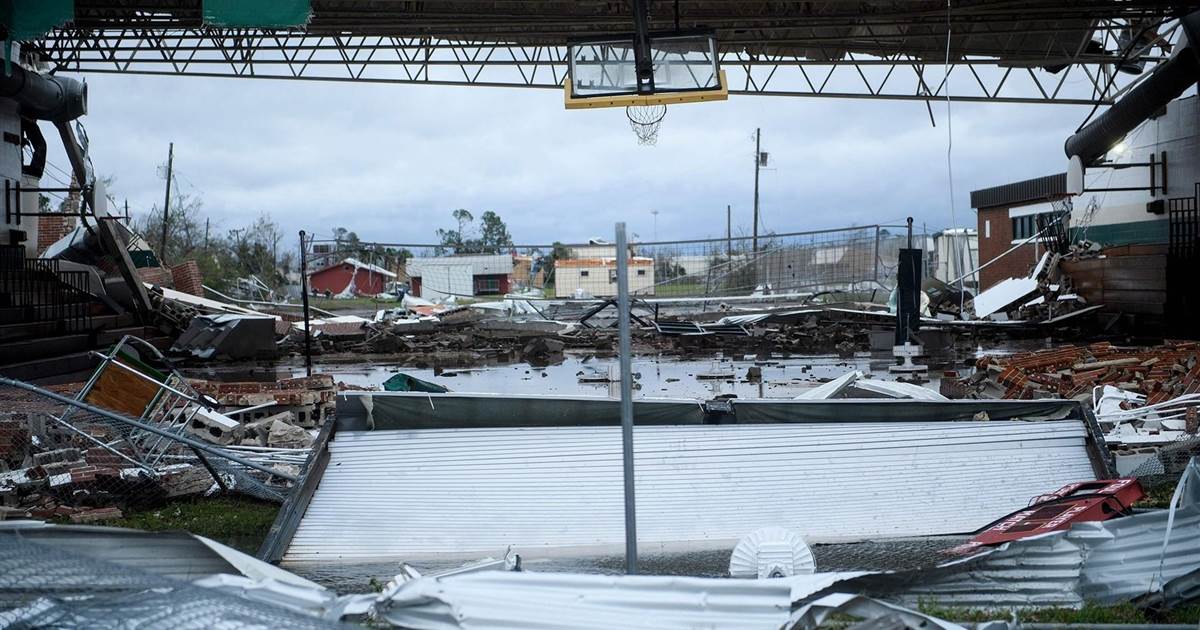