The judges were impressed by Claudia Conway’s performance on this week’s ‘American Idol.’

After making it through the audition round, Claudia Conway returned for Hollywood Week on the March 21 episode of American Idol. For the first round of Hollywood Week, the artists chose one of six genres to perform a song from. They then went head-to-head with other contestants from the same genre with performances in front of the judges.

Claudia chose chose the pop genre, which was the most popular choice amongst the contestants. When she stepped onstage, Katy Perry immediately commented on her major transformation — she dyed her hair from blonde to dark brown! Claudia sang “River” by Bishop Briggs, and the judges applauded her after the rendition. She even made it through to the next round of Hollywood Week!

“My audition wasn’t my best,” Claudia admitted before the performance. “I was really, really nervous. I had these doubts in my head telling me, you’re not ready, you’re not good enough. In my life, I’m so focused on all the noise and people hating on me and my family online and on social media. Katy Perry told me, ‘You have to calm the storm that is around you.’ She believed in me. I could not be more grateful for that. Now, I’m just drowning out the noise and telling myself I can do it.”

This week, Claudia had a special guest with her — her mom, Kellyanne Conway, who was formerly a senior advisor for Donald Trump. Claudia and Kellyanne’s relationship has made headlines due to their very different political views, which led to tension between them that was publicized ahead of the 2020 election. “It’s okay for you to have different views than people you love,” Claudia said on Idol.

Before Claudia took the stage, Ryan Seacrest asked her how important being on this show was for her in finding out who she wants to be apart from her parents. “It’s the most important thing in the world for me,” Claudia confirmed. “I’ve been trying to establish my own identity for a while. Most people don’t know I’m a singer and it’s very, very important to me.”

Although Claudia was “literally freaking out” before her performance, she totally pulled it together! Kellyanne couldn’t have been more proud, and was on her feet in the crowd when Claudia was announced as moving on. Next, she’ll take on the Duets round in Hollywood Week. 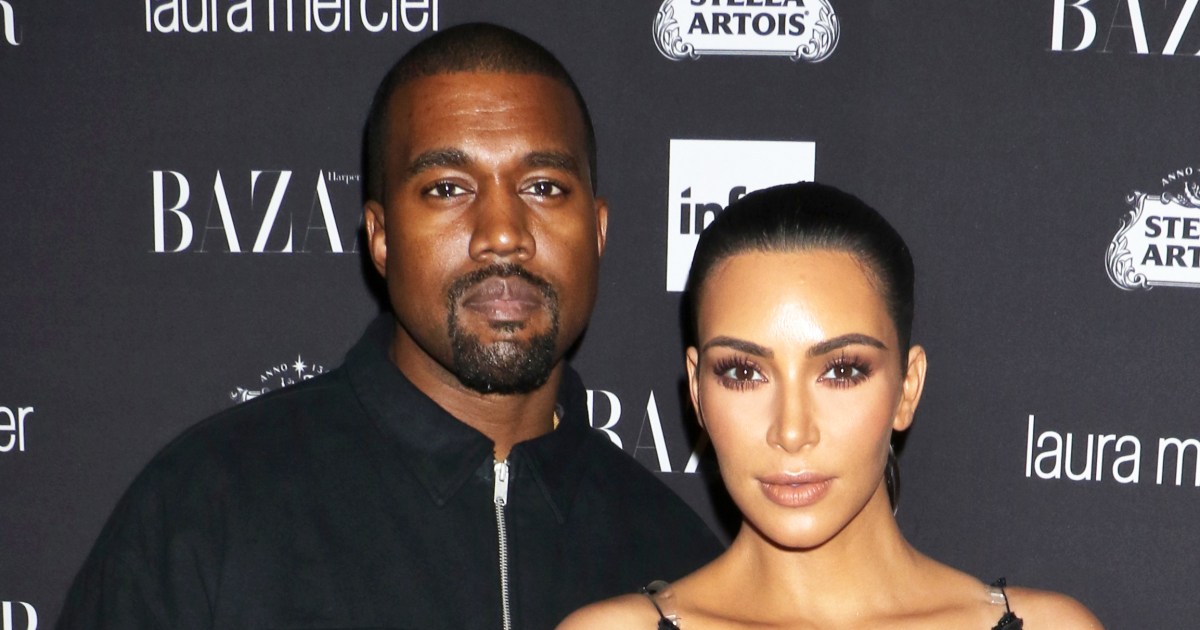 By his side. Kim Kardashian is backing her husband Kanye West‘s decision to run for president of the United States in 2020. […] 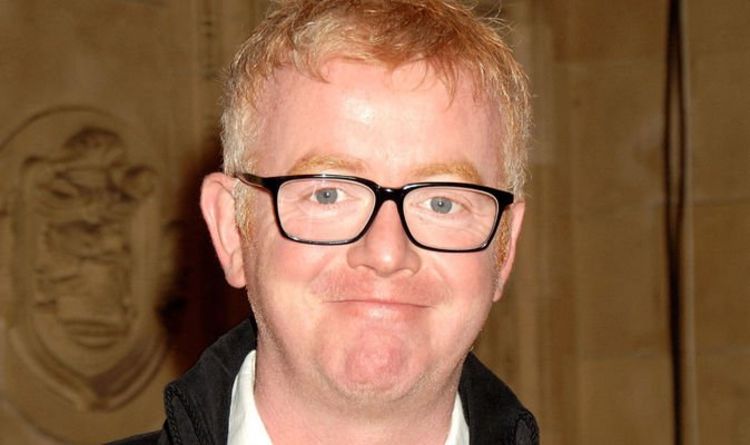 The presenter is known for often oversharing with his listeners. And while discussing the prospect of Christmas presents with his co-presenter Alexander […] 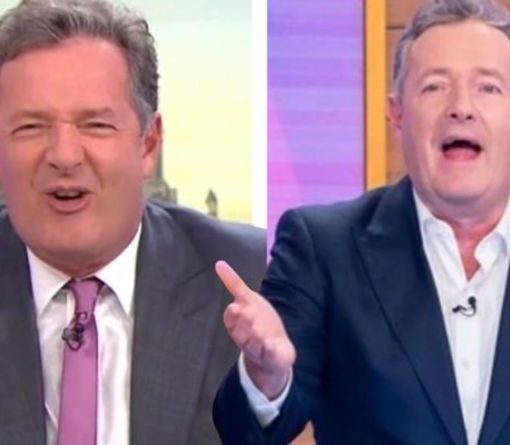 “Thanks Andrew – don’t worry, I’m filming some more soon,” he wrote on Twitter. Taking to the comments section, the good news […] 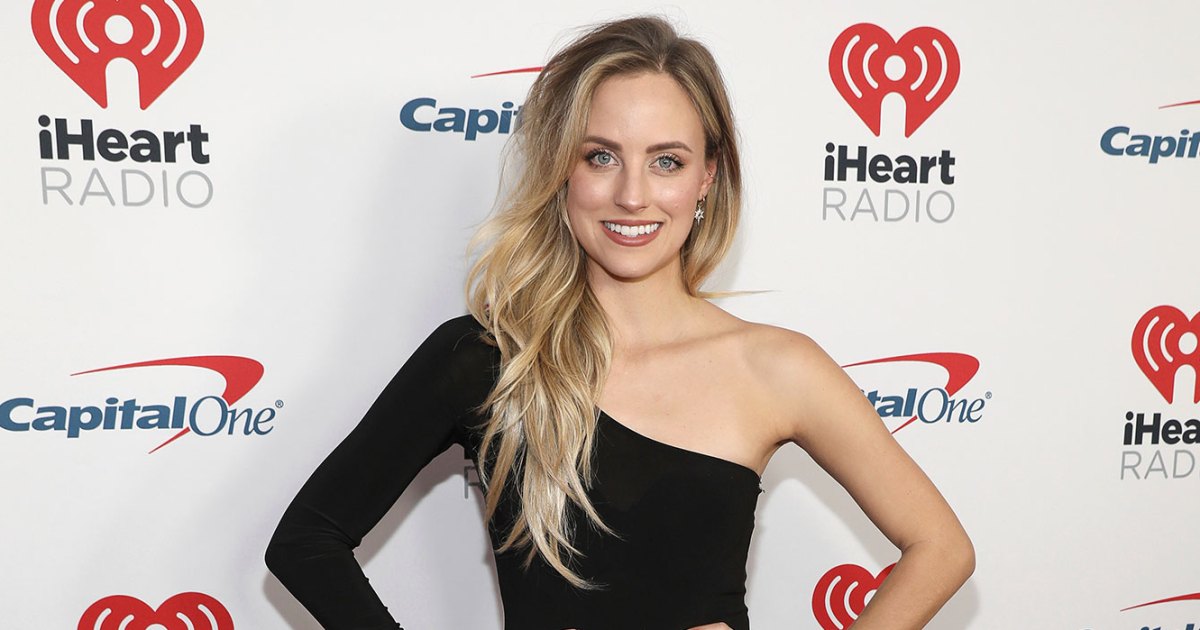 Ready for a redo? Kendall Long has already experienced the highs and lows of Bachelor in Paradise, but she might be open […]