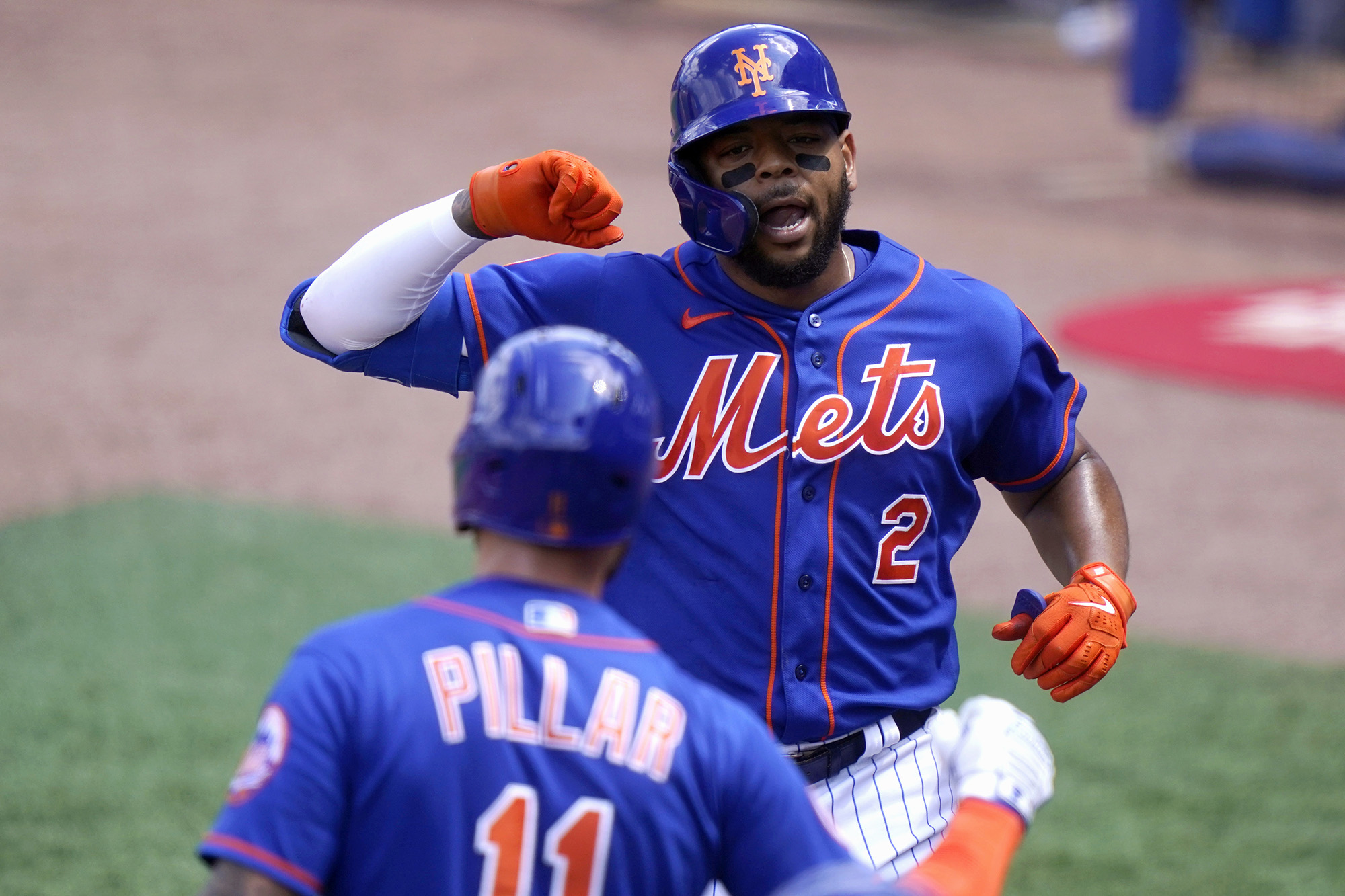 Observations from the Mets’ spring training game on Sunday.

In his first Grapefruit League action in five days, Dominic Smith returned from a sore right wrist and delivered a double in his first at-bat against Max Scherzer in the Mets’ 6-2 victory over the Nationals in West Palm Beach, Fla.

Robert Gsellman allowed two runs on four hits and one walk over the final two innings. The right-hander owns a 2.00 WHIP and 4.50 ERA this spring.

Pete Alonso scooped J.D. Davis’ low throw for the second out of the third inning, saving an error. Davis has committed two errors this spring.

Joey Lucchesi is scheduled to face the Astros in West Palm Beach. Also scheduled to pitch for the Mets: Jerad Eickhoff, Mike Montgomery and Tommy Hunter. 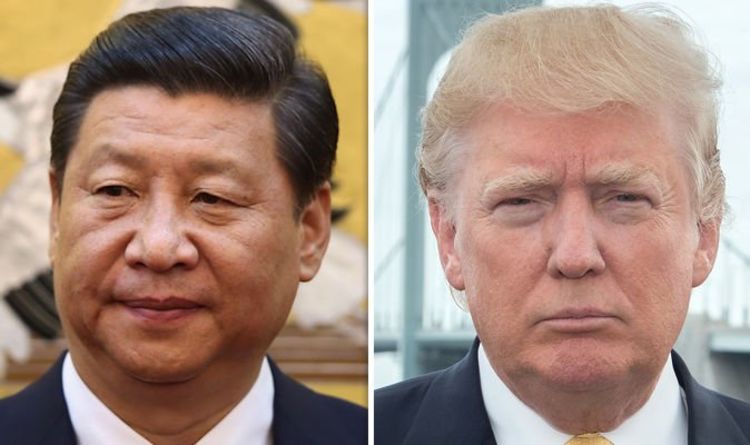 The Republican Congressman made the comments during a Tuesday committee hearing on security threats to the US. China claims ownership of the […] 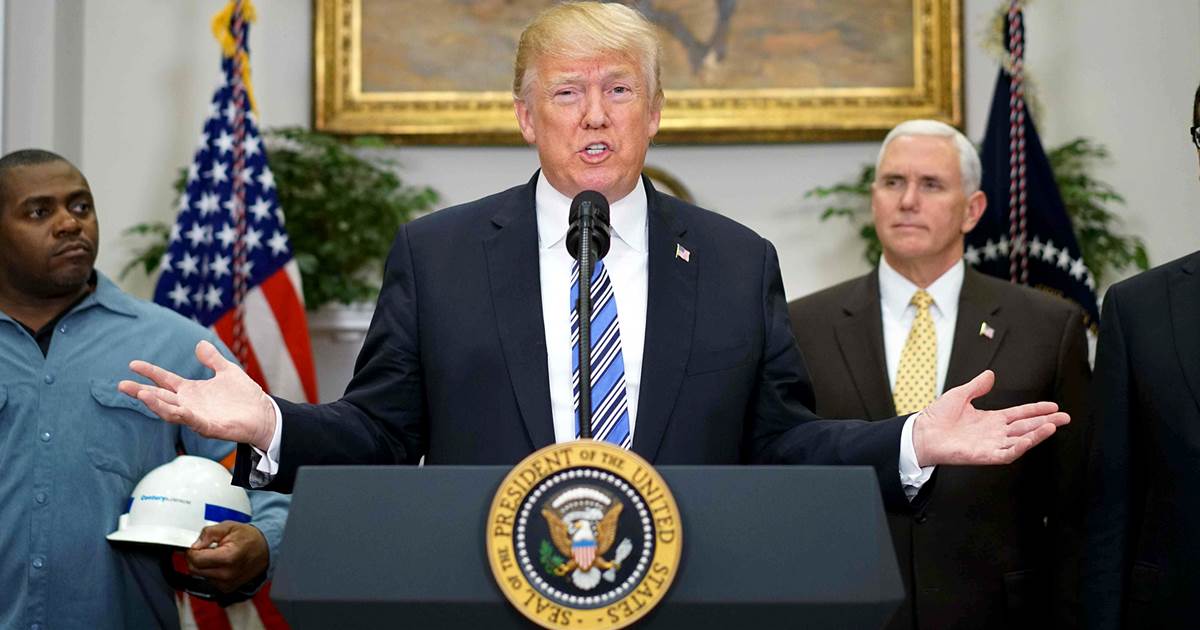 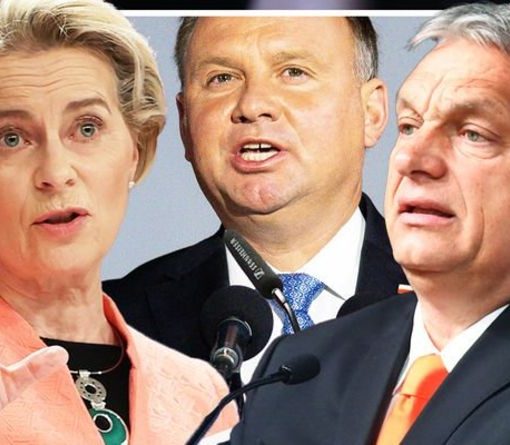 Yesterday, a Polish court ruled that measures imposed by the European Court of Justice against the country’s controversial judicial reforms are unconstitutional. […] 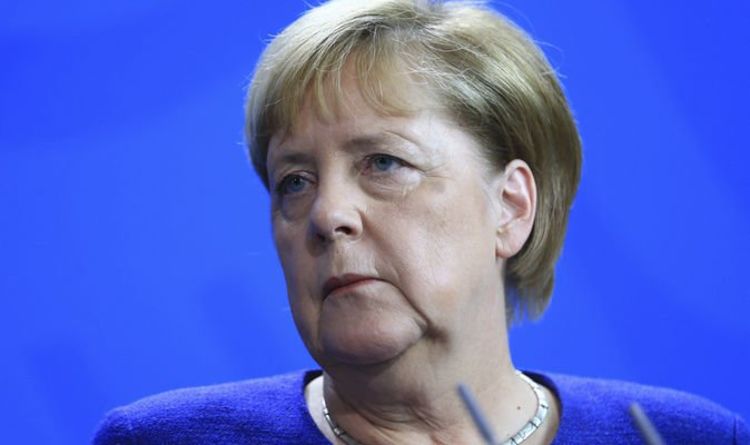