Sky will add subtitles to 500 episodes of the most popular children’s shows as part of an ambitious new plan to improve the reading and writing skills of children while they’re watching telly at home. To bring subtitles to the hours of Sky Kids shows, the UK broadcaster partnered with production companies Warner Media and Viacom CBS.

The 500 episodes with subtitles have been collated together into a new collection, dubbed Turn on the Subtitles. Sky has also committed to push the campaign on set-top boxes nationwide. According to the satellite firm, poor literacy skills can hold someone back throughout their personal life and career.

As it stands, one in four children in the UK leave primary school without being able to read fluently. While there are a number of ways to encourage children to read, turning on same-language subtitles in children’s content is a novel way to double the chance of them becoming a proficient reader. In fact, research into eye-tracking behaviour has demonstrated that 94 percent of children engage with subtitles while watching their favourite shows which can improve spelling, grammar, and vocabulary.

Best of all, the research shows that children are often unaware they are learning while watching their favourite shows with subtitles enabled.

Sky selected some of the most popular shows to add same-language subtitles. Included in the Turn on the Subtitles campaign are SpongeBob SquarePants (Nicktoons), PAW Patrol (Nick Jr.), The Amazing World of Gumball (WarnerMedia), Be Cool, Scooby-Doo (Warner Media), as well as Sky Kids Originals, like Pirates Love Underpants and Moominvalley.

Speaking about the new initiative, which kickstarted on Sky Q boxes from March 8, Co-founder of Turn on the Subtitles Oli Barrett MBE said: “Some ideas are so powerful that something must be done about them. Subtitles improving literacy is one of those ideas. This campaign takes an incredibly simple insight and uses it to improve people’s lives. We are incredibly grateful for the support of Sky, Viacom and Warner Media who are now taking this seriously, and to the many high-profile names who are helping us to spread the word.”

Turn On The Subtitles isn’t a company but describes itself as “some like-minded people who think this idea is so blindingly obvious that it just has to happen.” More information about the initiative and how to get involved can be found on their website turnonthesubtitles.org.

Commenting on Sky TV’s involvement in the intuitive, Lucy Murphy, Director of Kids Content at Sky, said: “At Sky, we connect millions of children to stories they love. We’re delighted to partner with WarnerMedia and ViacomCBS to support the Turn on the Subtitles campaign and help improve the literacy skills of thousands of children in the UK and Ireland through something as simple as turning on the subtitles to their favourite shows” 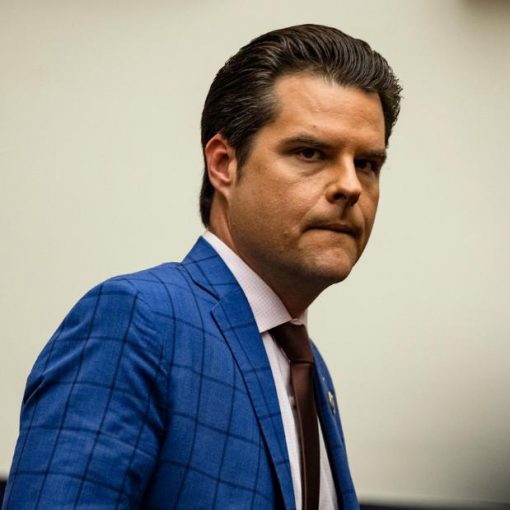 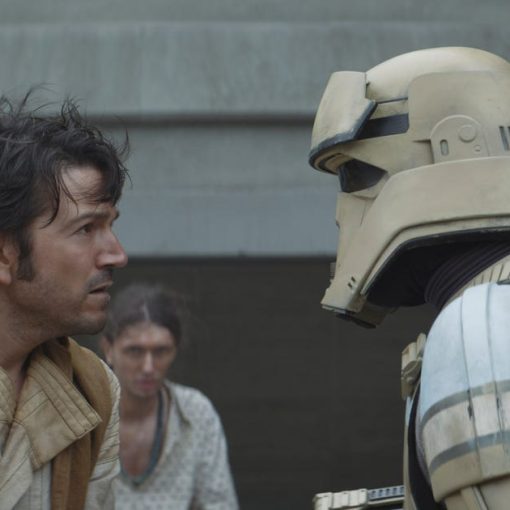 The galaxy far, far away is ever-expanding on Disney Plus. The latest Star Wars show to come to the streaming service is Andor, an […] 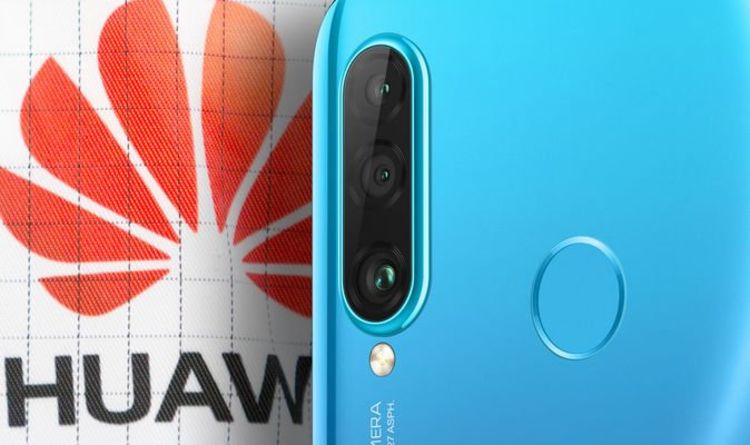 Huawei’s P20 Pro might be ridiculously cheap right now but an even bigger bargain will be released later this week. The Chinese […]