Baden-Württemberg, which is one of Germany’s industrial centres and a conservative heartland of Ms Merkel’s CDU, returned only 23.9 percent of the vote, down from 28% in 2016, according to preliminary calculations by German broadcaster ARD.

The Green Party took  31.9 percent of the vote in the state.

And in next door Rhineland Palatinate the party received 26.5 percent of the vote down from 31.8 percent at the last election while the Social Democrats took 34.2 percent.

Ms Chaze said: “Those results really translate the anger of many people after weeks in which we have heard revelations of corruption within the party which led to the resignation of three politicians from the conservatives.

JUST IN: See you in court! EU to take legal action against Britain TODAY over Brexit deal move

“This also translates the fatigue of the population towards the handling of the pandemic by the conservatives of Angela Merkel.

She went on to say how many people across Germany disprove of the multiple lockdowns Ms Merkel has imposed in the past year while many are frustrated at the slow rollout of the vaccine.

Ms Chaze added that Baden-Wurttemberg alone saw 500,000 first time voters particularly from new, young voters who are more inclined to vote for progressive parties that wouldn’t necessarily be the conservatives.

Because of the pandemic over half of voters decided to cast their ballots by post.

Nikolas Löbel of the CDU and Georg Nüsslein of the allied Bavarian Christian Social Union (CSU) both quit the conservative group in the Bundestag in response to the allegations.

And on Thursday a third politician, CDU’s Mark Hauptmann resigned after German Newspaper Der Spiegel reported he had received a payment of almost €17,000 from the Azerbaijani embassy in Berlin to publish a Baku shopping weekend advert in a paper he publishes.

The regional elections come ahead of the general election in September when Angela Merkel will step down after 16 years as German Chancellor. 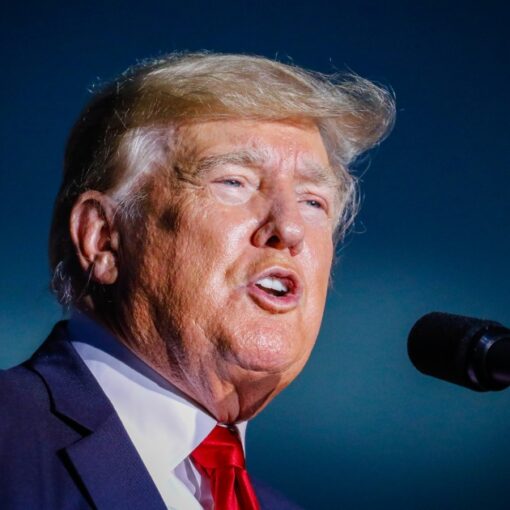 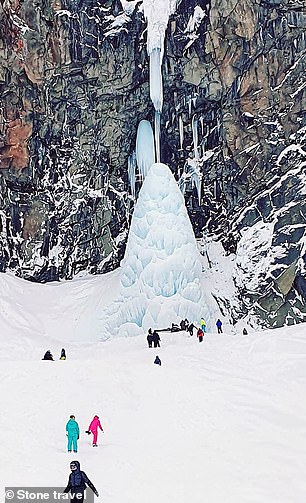 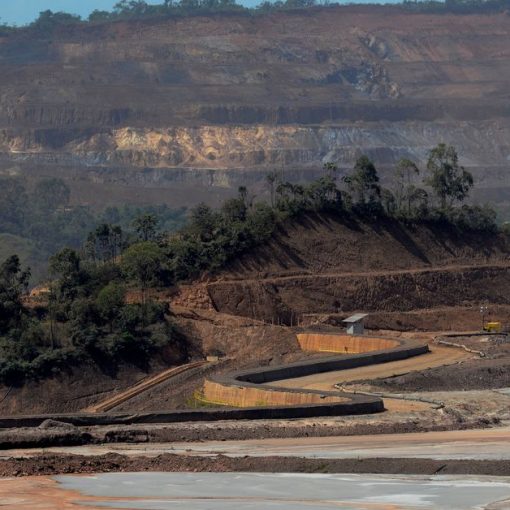 A view of the Samarco mine, owned by Vale SA and BHP Billiton Ltd, in Mariana, Brazil, April 12, 2016. REUTERS/Washington Alves/File […] 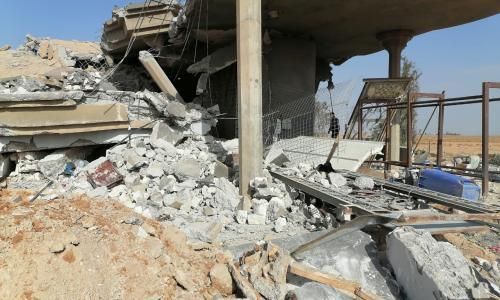 Photograph: Reuters Airstrikes against an Iranian-backed militia on Sunday followed an intensifying campaign of attacks directed by Tehran against US forces in […]