The Italian government has approved regulations that could result in half of the country, including Lazio, the region surrounding Rome, entering total lockdown from Monday as coronavirus infections surge.

The cabinet of the prime minister, Mario Draghi, has given the green light to a decree that will categorise regions as being in high-risk “red zones” if they have more than 250 weekly cases per 100,000 residents.

The regions facing complete lockdown from Monday include Lombardy, Lazio, Emilia-Romagna, Friuli Venezia Giulia, Veneto, Piedmont, Marche and the province of Trento, according to reports in the Italian press.

Campania and Bolzano province were already in the red zone and will stay there, while Abruzzo, Calabria, Liguria, Molise, Puglia, Sicily, Umbria and the Aosta Valley will be in the slightly less stringent orange zone. Sardinia was classified in the lowest-risk white zone earlier this month and will stay there.

The restrictions will remain in place until Easter weekend, during which the whole country, apart from Sardinia, will be classified as a red zone.

Draghi thanked Italians for their “infinite patience”, and said he was aware of the consequences the new measures would have on “children’s education, the economy and on everyone’s state of mind”.

During a speech at a vaccination centre near Rome’s Fiumicino airport, he said: “The measures are necessary to avoid a deterioration that would make even more stringent measures inevitable … But they will be accompanied by [financial support] for families and businesses, as well as the acceleration of the vaccine programme, which alone gives hope of an exit from the pandemic.”

Draghi said that over the past week there had been an increase of almost 5,000 Covid-19 patients in hospital and 600 in intensive care.

More than 100,000 people with coronavirus have died in Italy since the pandemic swept the country a year ago, prompting a months-long lockdown and the worst recession since the second world war.

Draghi’s new national unity government tightened restrictions for red zones earlier this month to include not only the closure of bars, restaurants, shops and high schools but also primary schools. Residents have been told to stay home where possible.

Italy began its coronavirus vaccination campaign in late December but, as elsewhere in Europe, it has suffered delays in the delivery of vaccines.

Concerns over reported side-effects of the Oxford/AstraZeneca vaccine prompted Italy’s medicines regulator to suspend a batch of doses on Thursday, though it said there was no evidence of a link with blood clots. 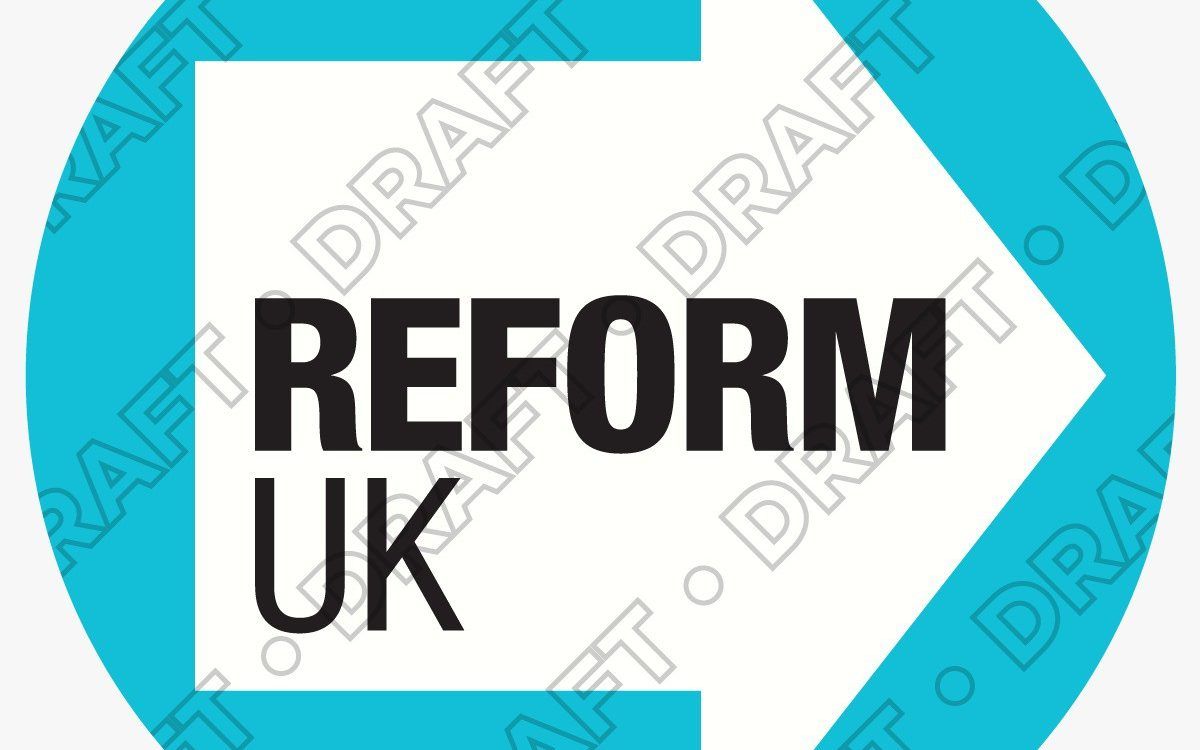 Reform UK’s logo The Brexit Party is to be relaunched as an anti-lockdown party called Reform UK, Nigel Farage and Richard Tice […] 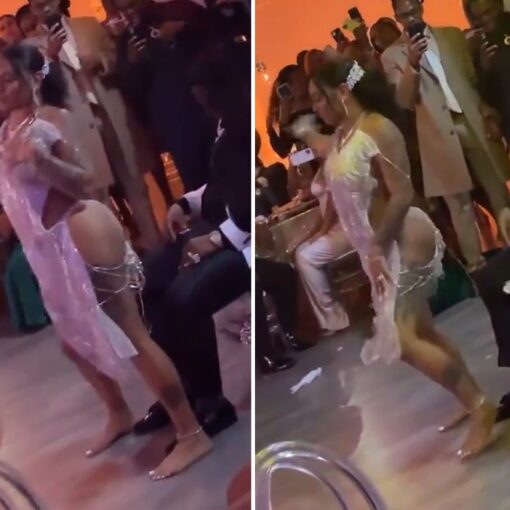 While most brides throw a bouquet on their wedding day, this bride was ready to throw her boo-tay.  Twerking the night away […] 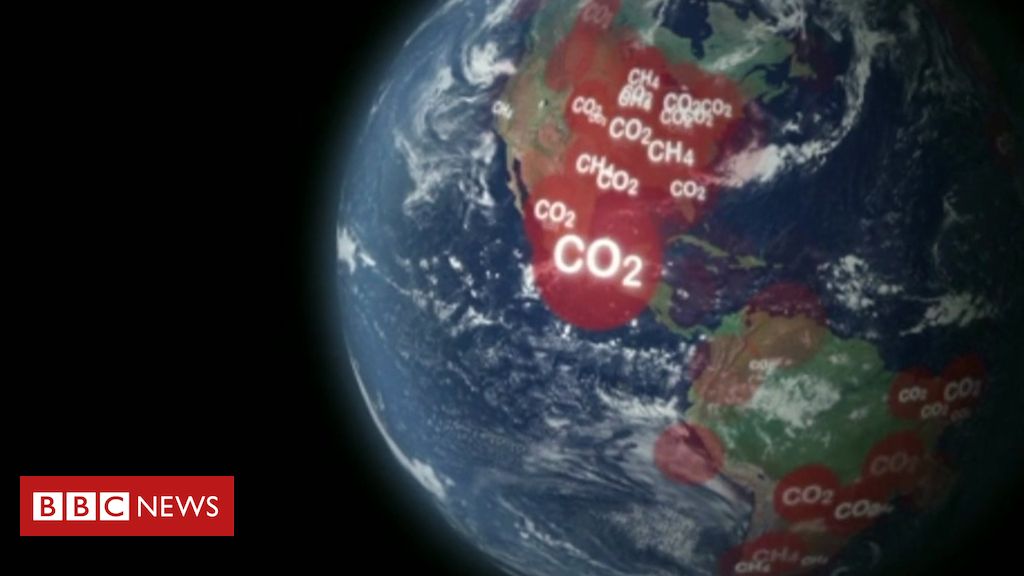 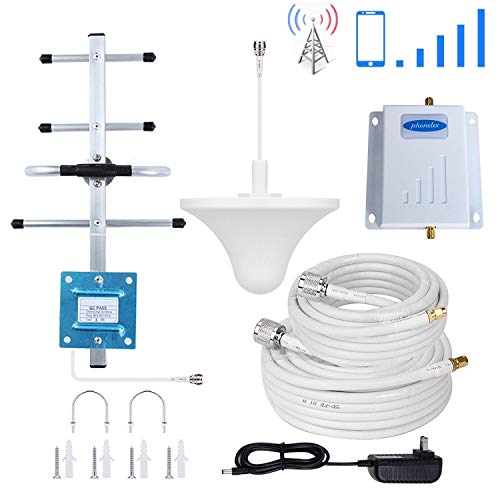