HBO Documentary Films has announced plans for a two-part documentary about the life of Paul Reubens, a k a Pee-wee Herman, co-produced by Elara Films, home of “Uncut Gems” filmmakers Josh and Benny Safdie, according to Deadline.

Reubens himself, despite a public fallout since his days as a childhood icon, will participate in the documentary.

“I’ve been working with HBO since they were called Home Box Office,” said Reubens. “I’m honored and excited to continue my long history there. I love HBO, but I’m not going to marry them,” he added, managing to slip in a classic Pee-wee joke in his statement.

Despite his decorated acting career, Reubens is best known for the whimsical and well-dressed character, created in 1981 as a stage act for adult audiences. Pee-wee’s show would sell out five months straight in Los Angeles before he ultimately turned the act into a kid-friendly movie, 1985’s “Pee-wee’s Big Adventure.” A year later, CBS launched the Saturday morning show “Pee-wee’s Playhouse,” which ran until 1990.

Scandal would later come for Reubens as the actor was arrested on a number of occasions for crimes related to lewd acts and pornography, making him subject to widespread ridicule. However the controversy would soon give way to Reubens’ reinvention as a once-again beloved character actor, landing roles in Ben Stiller’s “Mystery Men” and “Blow,” co-starring Johnny Depp and Penelope Cruz.

“He is a once-in-a-generation talent whose brilliance created an indelible pop culture phenomenon,” she continued. “Audiences will be inspired and entertained by Paul’s creativity, resilience and determination as they get to know the person behind the iconic character.” 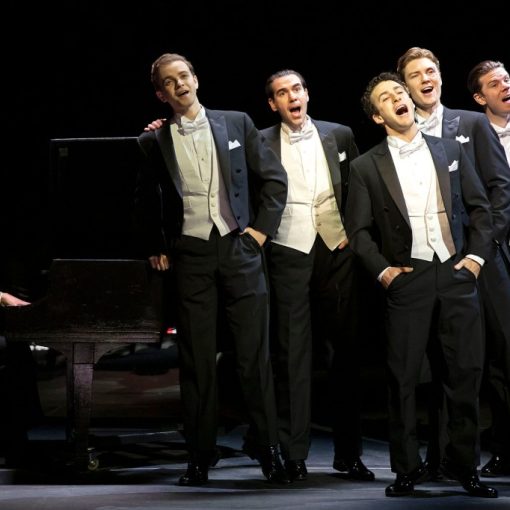 Barry Manilow’s new musical “Harmony” could begin with the lyric: His name was Josef! He was a rabbi! The melody from “Copacabana” […]

The star plays Clara in the new movie, who features in one scene involving Taron Egerton’s finger, a sex act, and a […] 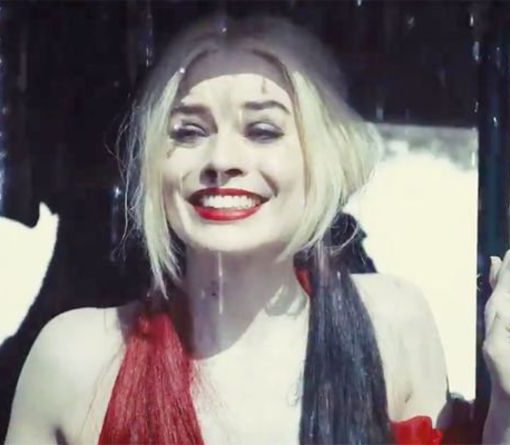 The new trailer with Gunn’s new vision is finally here. Is it a reboot or a remake? It certainly already feels rather […]