Paris Hilton received a special gift for her 40th birthday: an engagement

Hilton announced her engagement to entrepreneur Carter Reum in her social media post on Wednesday — the same day as her birthday. She said on her website that the proposal was everything she had “dreamed of.”

Hilton said she and Reum took a pre-dinner walk on the beach before he dropped to one knee at a cabana with flowers. She said the proposal was followed by a celebration with family and close friends.

“There’s no one I’d rather spend forever with,” she said in the post.

Hilton shared a series of photos with her wearing a white dress and crown, while 40-year-old Reum sported an all-white suit.

The couple have been dating since 2019. 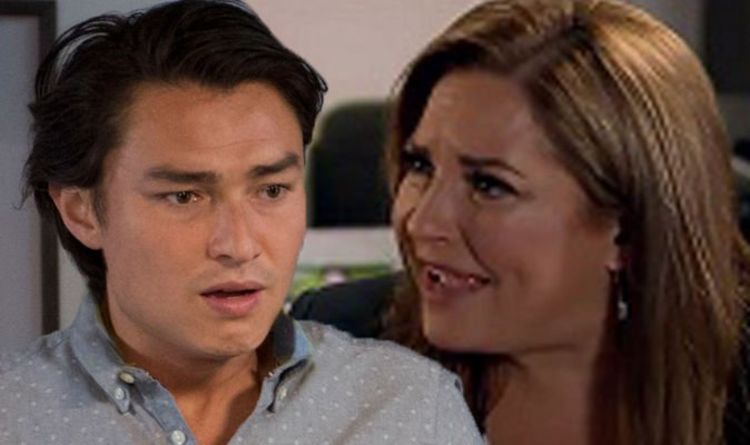 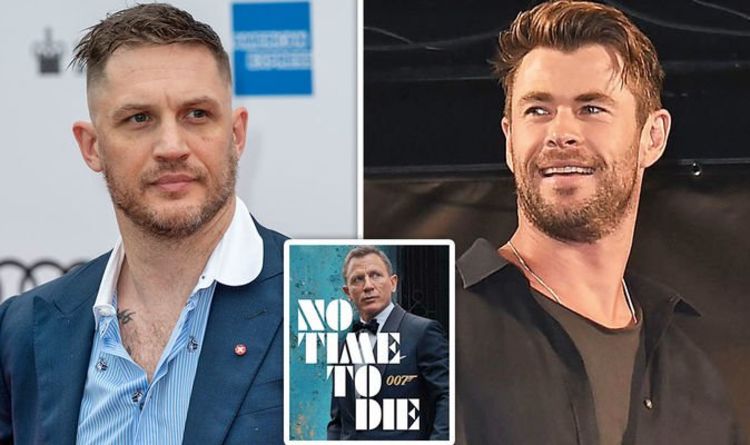 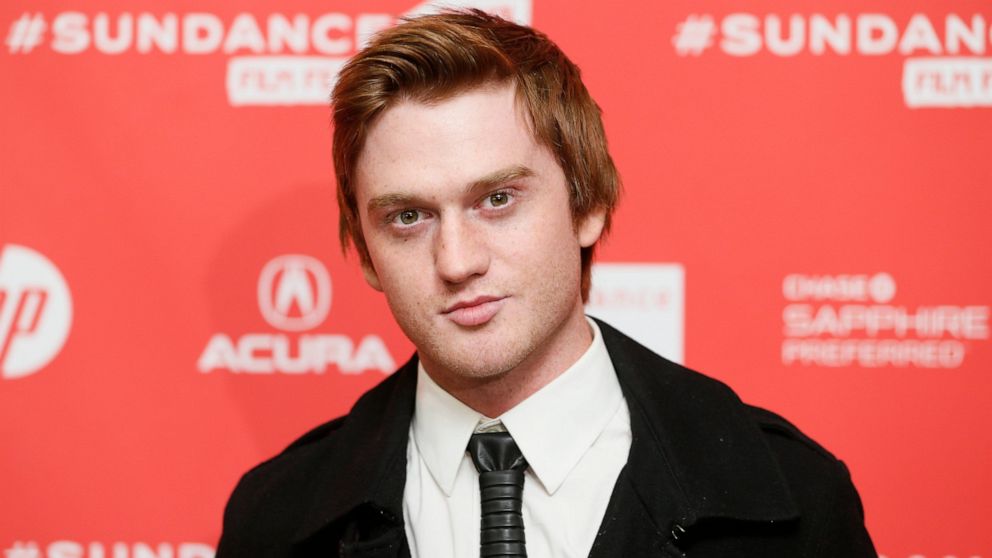