After appearing in a now-viral preview for ‘American Idol,’ Claudia Conway took to TikTok to shut down haters who think she’s a ‘joke’ and to share how her audition came about.

Viewers were shocked to see Claudia Conway pop up in a preview for the upcoming episode of American Idol, but it turns out that music has been part of her life for years. In a new TikTok video, she revealed how she wound up on the show. “They saw a video I posted as a joke of me singing and they were like, ‘Do you wanna audition?’ and I’m like….oh s***. Yeah. Who wouldn’t? Everyone thinks this is a publicity stunt or me trying to be…whatever…but music is a passion.”

She also explained just how important music is in her life. “I’ve been singing my whole life,” Claudia, whose mom is former Donald Trump adviser, Kellyanne Conway, explained. “I grew up in musical theater. Music has been one of the pillars in my life and I wouldn’t be here without it. I play about eight instruments. I’ve just been doing it since I was born. I know half the world sees me as a joke because of my parents, or whatever bulls***, but I’m not a joke. I’m just a 16 year old with passions and trying to figure out her future. It’s a really f***ing cool opportunity that I went with immediately because if American Idol reaches out to you, you don’t say no.”

Throughout 2020, Claudia made headlines for speaking out publicly against Trump, despite her mom’s loyalties to the former president. The drama between the mother/daughter duo got so bad, that Kellyanne even resigned from her position at the White House in August to focus on her family. In addition to Claudia, Kellyanne and her husband, George Conway, have three more kids (Claudia’s twin, George IV, and two daughters, Charlotte and Vanessa).

Viewers will have to wait for the premiere of American Idol to see whether Claudia impresses the judges to get her Golden Ticket to Hollywood. The show returns for its 19th season on Feb. 14 at 8:00 p.m. on ABC. For the fourth season in a row, Luke Bryan, Katy Perry and Lionel Richie will return as judges. The trio have been with the show since its revival on ABC in 2018, after its previous run ended on Fox two years prior. 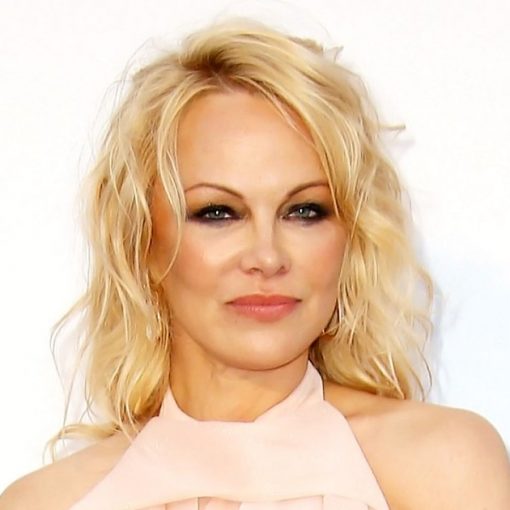 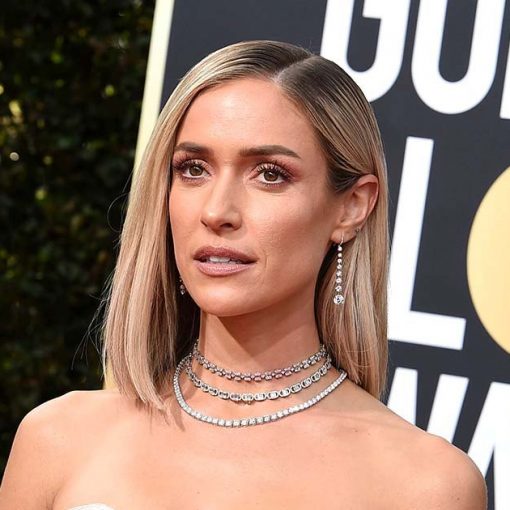 Setting the record straight! Kristin Cavallari addressed her relationship status after rumors surfaced that she was in a love triangle. “There’s a […] 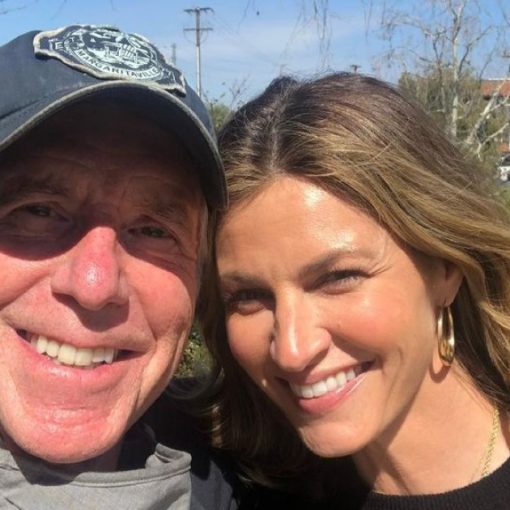 Let’s give ‘em something to talk about! Tom Bergeron and Erin Andrews reunited eight months after they were fired from Dancing With […]