Timo Werner ‘yet to convince’ Graeme Souness despite Chelsea forward setting up both goals in their win at Sheffield United, as Sky Sports pundit insists: ‘If he had done the business, Frank would still be in a job’

Graeme Souness claims Frank Lampard would still be in a job if Timo Werner had ‘done the business’ for Chelsea during his reign despite a good start to life under Thomas Tuchel.

Werner assisted both goals in the Blues’ 2-1 victory at Sheffield United on Sunday to make it three wins out of four for new head coach Tuchel since he replaced Lampard at the Stamford Bridge helm.

However, the German striker has now failed to score in 14 Chelsea matches – a run which largely contributed to Lampard’s sacking last month – and Souness claims Werner should be providing more for the Blues despite his upturn in fortunes. 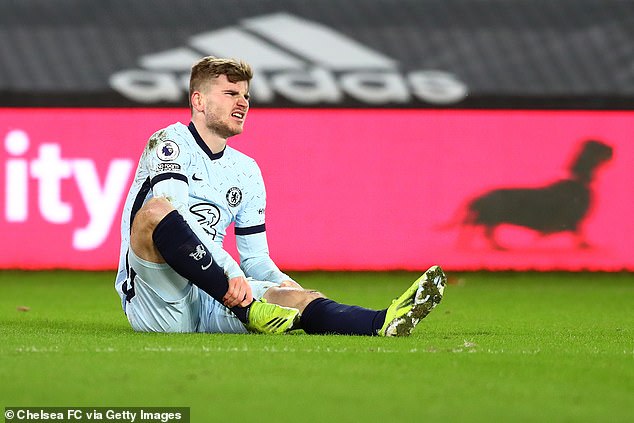 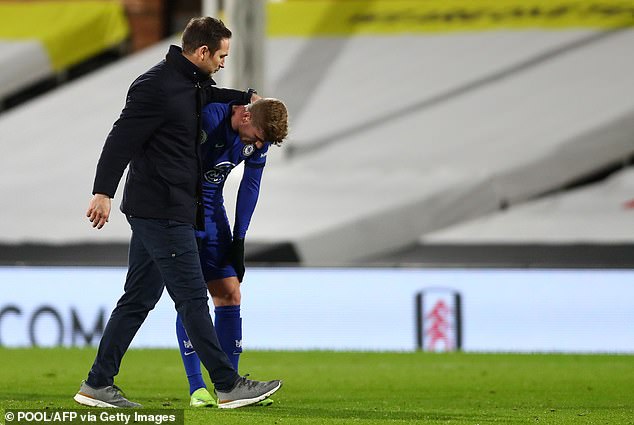 Souness told Sky Sports on Sunday night: ‘I’m yet to be convinced (by Werner). Chelsea are a team that’s full of really good players with big technique.

‘They get into the last third time and time again and they will wonder what he is doing. They need more from him.

‘Put it this way, if he had done the business, Frank would still be in a job.’

Werner arrived at Chelsea after the Premier League club activated his £47.5million release clause at RB Leipzig, where he scored 34 goals in 45 matches last season. 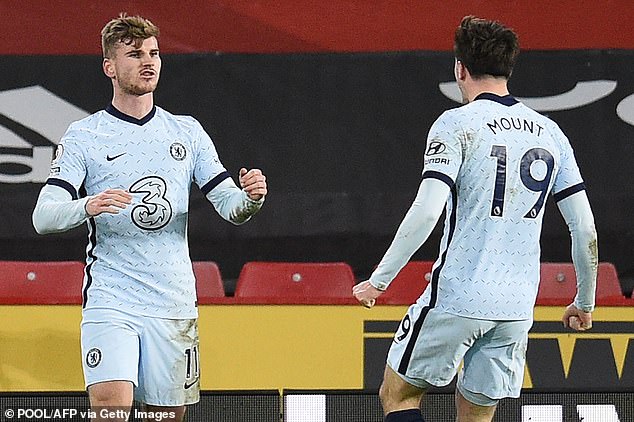 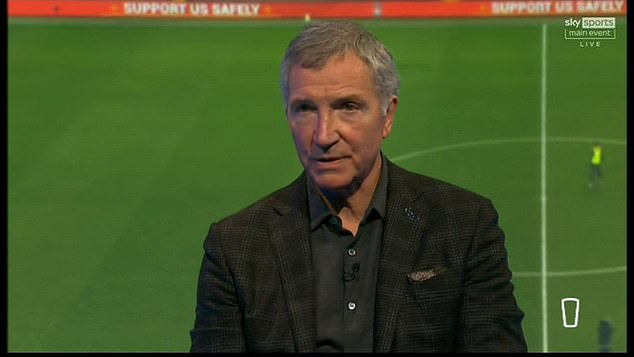 However, the 24-year-old has scored just nine times since arriving in west London including four times in the Premier League, though the German’s assists at Bramall Lane on Sunday were his seventh and eighth of the current campaign.

New Blues head coach Tuchel was delighted with the striker’s performance despite his goal drought extending to yet another game.

The German manager told Sky: ‘When he plays like this we are very happy. It is a big step forward. 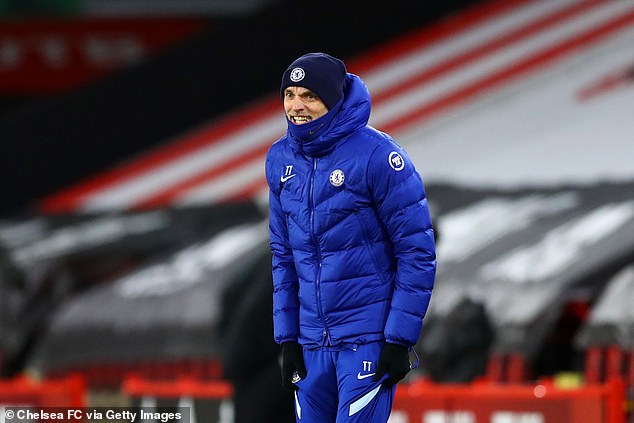 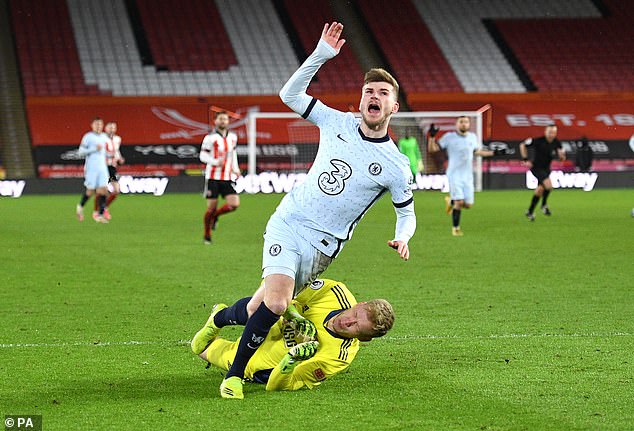 £47.5million summer signing Werner has now gone 14 games without a goal for the Blues

‘He won a penalty against Tottenham and again today so we are very happy. If he continues like this the goals will come.’

Werner himself recognised that he needs to get on the scoresheet too but admitted he was delighted to help Chelsea move up to fifth in the table – one point behind Liverpool in the last Champions League spot.

Tuchel added: ‘For myself, still no goal but it’s good to see I can help the team with other things at the moment.

‘I am happy when we win and when I can make two assists but as a striker you want to score.

‘It’s a long time for me now, I haven’t gone such a long period in my career but you have to keep going. You have to keep trying to do your best and the goals will come.’ 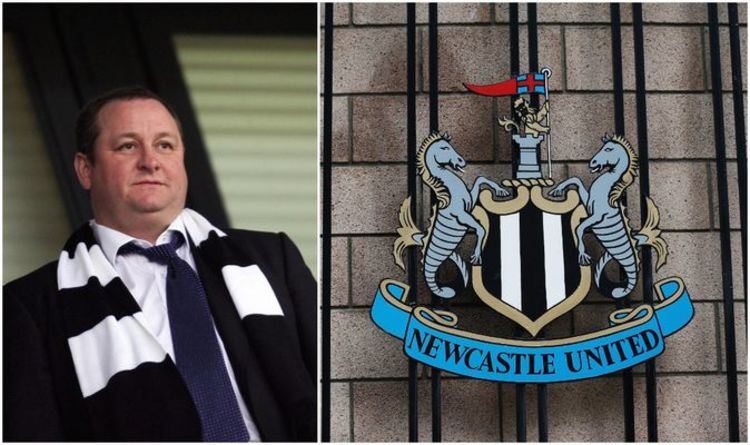