We only wrote about the big new Fallout: New Vegas mod The Frontier last week when it was released! And now we’re writing about it again, because the mod has been “hidden” (basically temporarily removed) from Nexus Mods and pulled from its own website after allegations that one of its artists posted “animated pedophillic content on their personal artist accounts”.

The full statement, posted on the mod’s page by the development team, reads:

Some deeply concerning news has emerged in the past few hours. We have been recently notified that one of our developers, ZuTheSkunk, had posted animated pedophillic content on their personal artist accounts. The items in question are deeply disturbing to the entire team, and we condemn them in the strongest sense. ZuTheSkunk has since been removed from the Development Team and banned off of our Community Discord. We will be conducting dialogue with members of the development team to hear their thoughts regarding the current situation and help make our decision more informed. We have stopped production and work on the mod to address the current events properly. More measures will be undertaken and a more detailed address will be posted soon.

The views, thoughts, and opinions expressed both in the mod, and outside of it, belong solely to the authors who write them, and not to the mod’s organization, community, or other group or individual.

ZuTheSkunk has a Deviantart account that’s still active, which is mostly made up of My Little Pony fan art, and which occasionally veers into sexual territory, though nothing of the magnitude alleged in the statement. There is, however, a now-deleted account at the more NSFW-leaning art website Fur Affinity called “ZuTheSkunk” that has been “deactivated by the owner”.

The mod is also unavailable on Steam, listed as simply being “Coming Soon”. 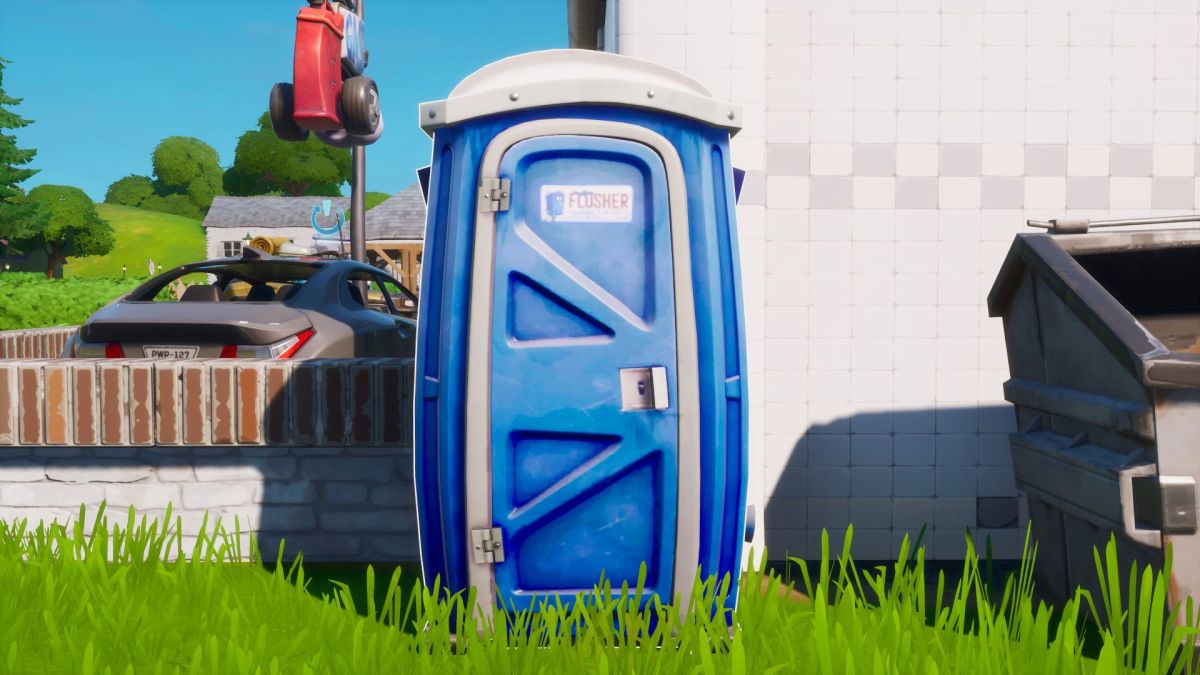 Where are the secret passages in Fortnite? The Top Secret theme of Fortnite Chapter 2 season 2 is well underway, and players […] 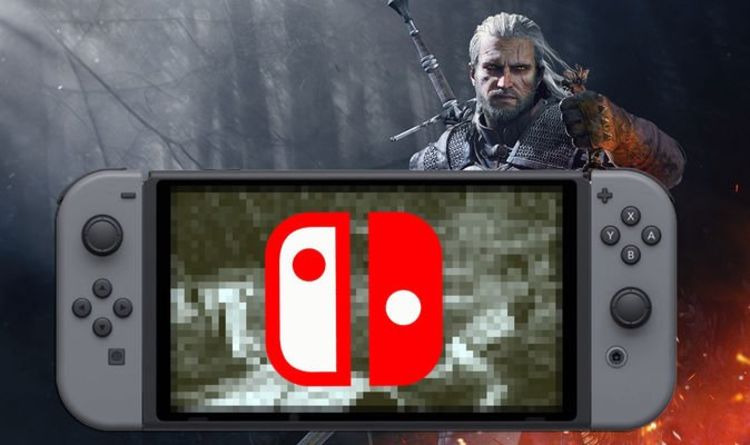 Nintendo Switch fans have been treated to a treasure trove of high-profile new game releases this week. Overwatch kicked things off with […] 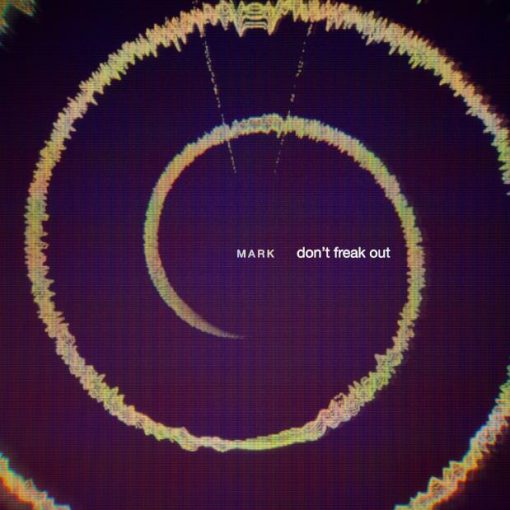 Adapted from a French series, the show employs minimal graphics — abstract waves and lines, coupled with what amount to word balloons […] 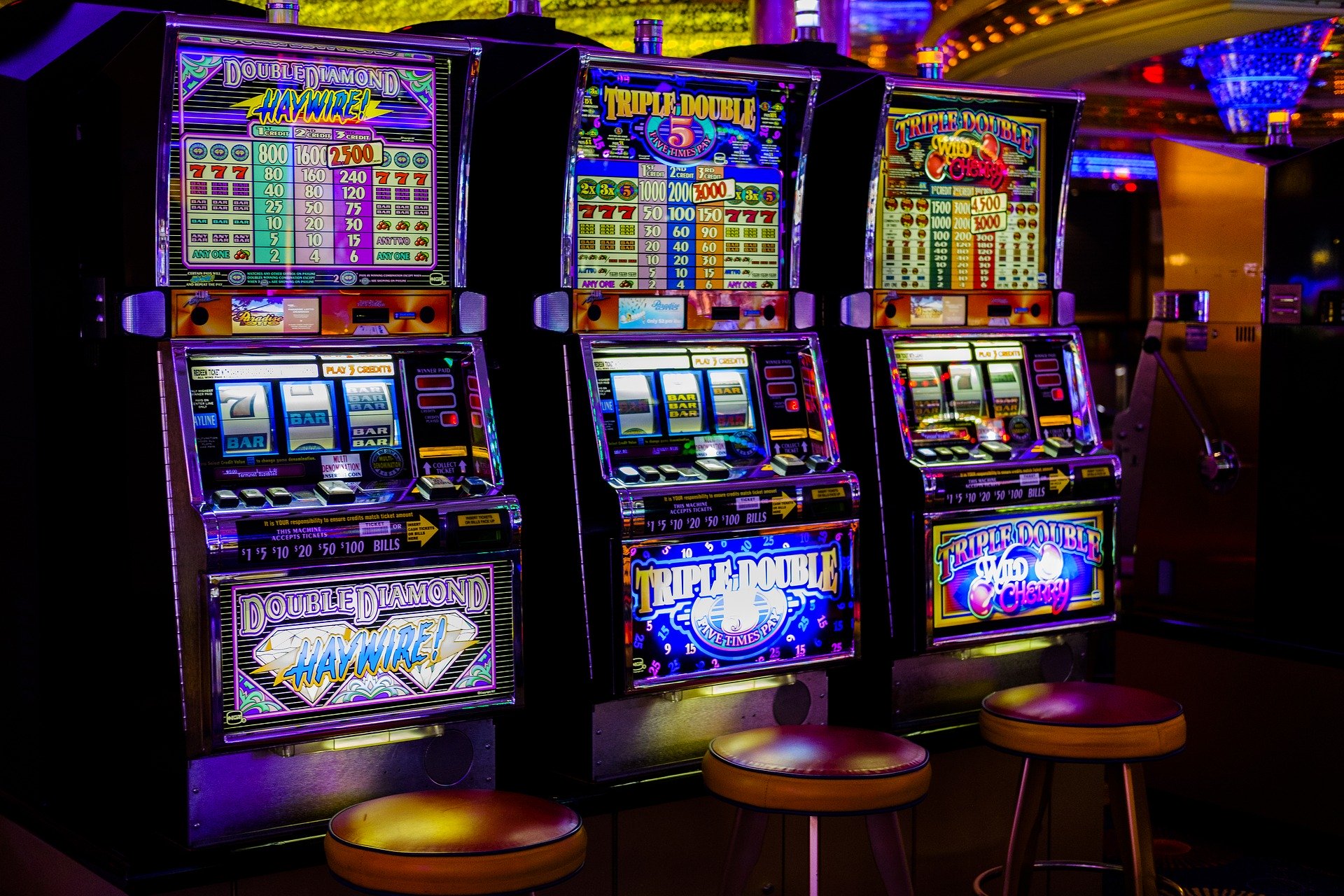 Are you daydreaming of a luxurious trip to Mexico next summer? Why not whet your appetite for the South American paradise by […]