A bright blast of light lit up the skies across eastern USA on Saturday, as a meteor entered the atmosphere above the coast of North Carolina. The blast was so big that it could be seen across three different states – Virginia, North Carolina and South Carolina – as well as Washington DC.

Footage of the event was captured by a back garden security camera.

The film shows the black of night suddenly turn bright as a streak of light ventures through the sky.

Dozens of people headed to the International Meteor Organisation (IMO) to report their sighting.

Mary told the IMO: “It seemed so big and close. I waited after it to pass and believed I would hear something but didn’t.

A person who just called themselves LA said: “I was driving and it lit up the sky more than highway lights.”

Tommy added: “I was driving to work this morning (it was dark) and saw a quick, bright streak in the sky.

“It was quick but beautiful. I had never seen anything like that before.”

Kristal said: “It looked huge, very close to the Earth, and bright.

Perhaps the most famous fireball in modern history came when a meteor exploded over Chelyabinsk in 2013.

The explosion, caused by a 65.6ft (20m) meteor, was so powerful it smashed windows across the city and injured more than 1,000 people.

In 1908, a small asteroid surprised Earth when it exploded over Siberia’s Tunguska, flattening woodlands across 800 miles. 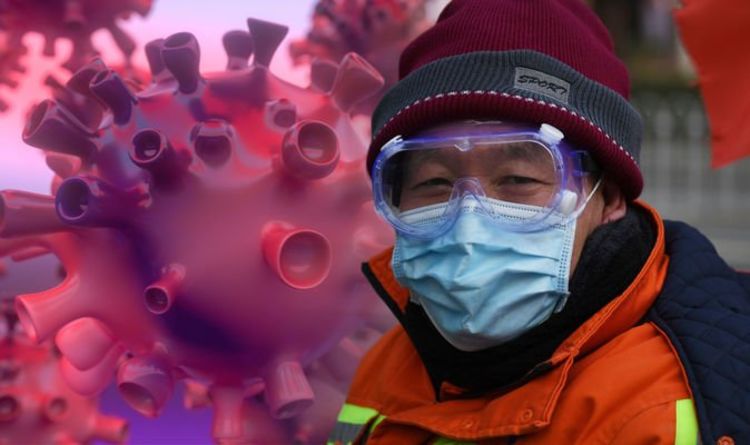 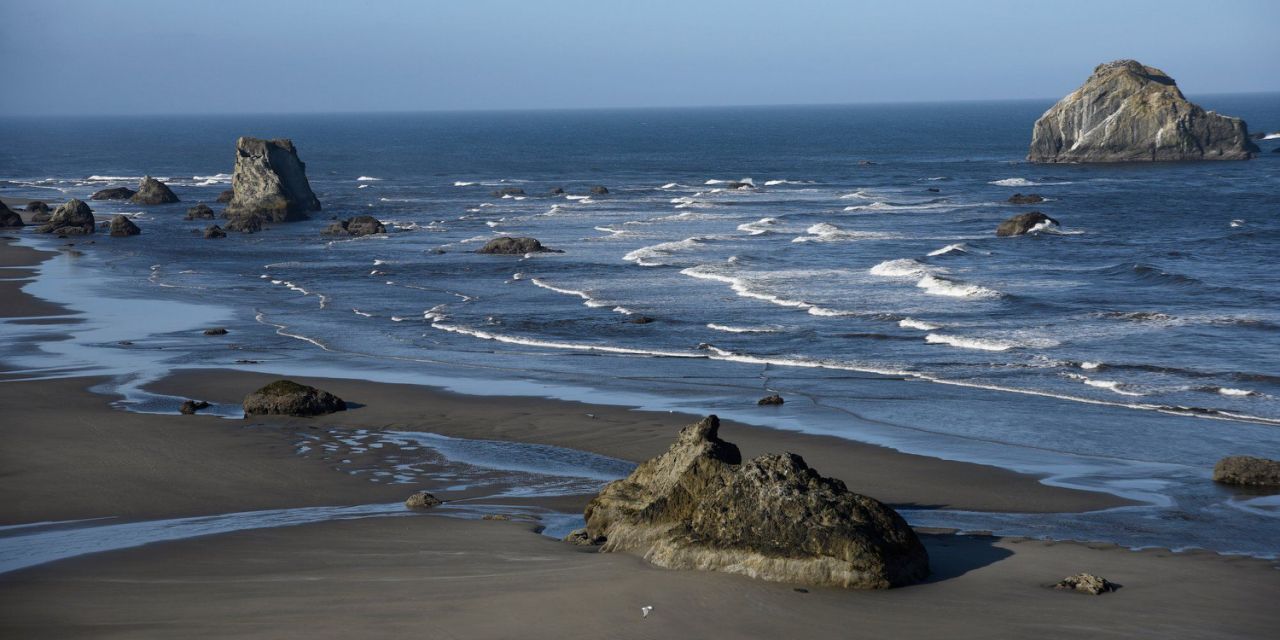 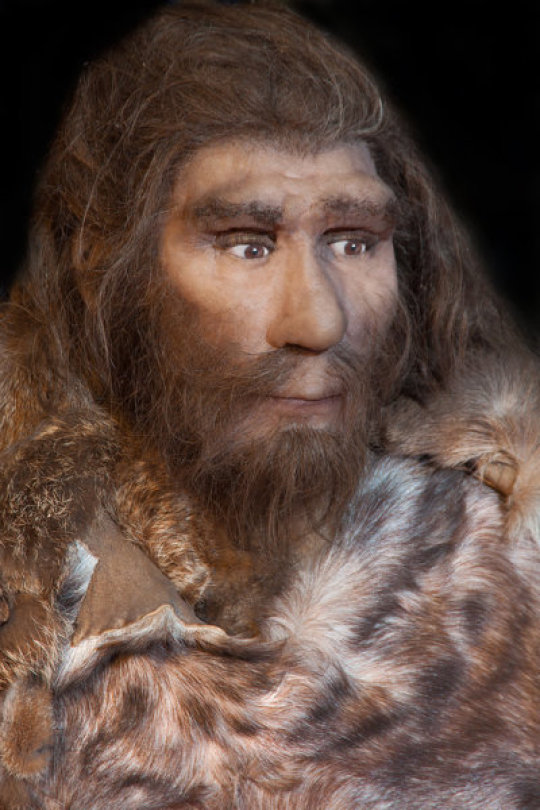 They have an unwarranted image as brutish and uncaring, but new research has revealed just how knowledgeable and effective Neanderthal healthcare was. 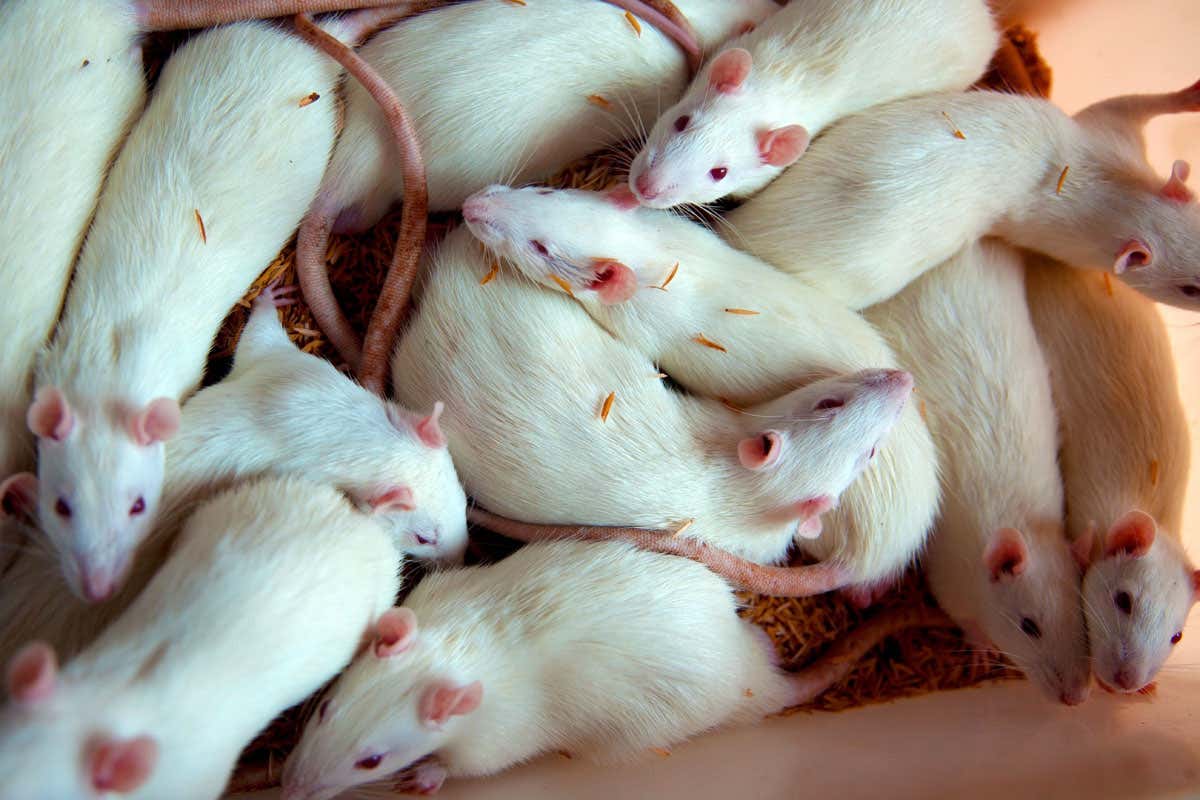