Fatty liver disease develops when the body produces too much fat or doesn’t metabolise fat efficiently enough. The excess fat is stored in liver cells, where it accumulates and causes fatty liver disease. Approximately 25 percent of adults in the Western world have fatty liver and are thus at an increased risk of developing cirrhosis, liver cancer, type 2 diabetes and cardiovascular disease. Experiencing either chronic fatigue or pain in the right shoulder could indicate you’re at risk of the condition.

Chronic fatigue or malaise is a symptom commonly described by people with liver disease (hepatitis), regardless of whether the hepatitis is caused by a virus, excess alcohol or fat consumption, or an inherited disease.

The associated fatigue may be intermittent or constant, mild or debilitating.

“Since fatigue can be caused by a variety of other health problems, such as anaemia, depression, sleep disorders, poor diet, dehydration, or lack of exercise, it may be difficult to determine whether it is caused by the liver disease, secondary conditions, or a combination of both.”

DON’T MISS:
Covid new strain: Five emergency symptoms of COVID-19 that require immediate attention [INSIGHT]
Coronavirus new strain: Seven symptoms to watch out for this Christmas [ADVICE]
Can you take paracetamol and ibuprofen at the same time? What you need to know [TIPS]

Pain in the right shoulder

If the liver swells in response to the fat, right upper abdominal pain or shoulder pain can develop, said Idaho Gastro.

The health site continued: “Most commonly, mild abnormalities in blood liver tests will be found.

“Fat may be seen on ultrasound, CT scanning and can be quantitated by liver biopsy.

“Your physician will likely eliminate other causes of liver disease before settling on a diagnosis of fatty liver disease.”

The advice given to people with fatty liver disease has been to exercise, count calories and lose weight, but – as we all know – most people fail, and the fat remains in the same place, said Diet Doctor.

The site added: “That’s why it is an important breakthrough that researchers at the University of Gothenburg have showed that the fat can go away without substantial weight loss.

“The participants in the study simply continued to eat the same number of calories, but swapped carbs for protein.

“Within just two weeks, the liver was significantly thinner than before.” 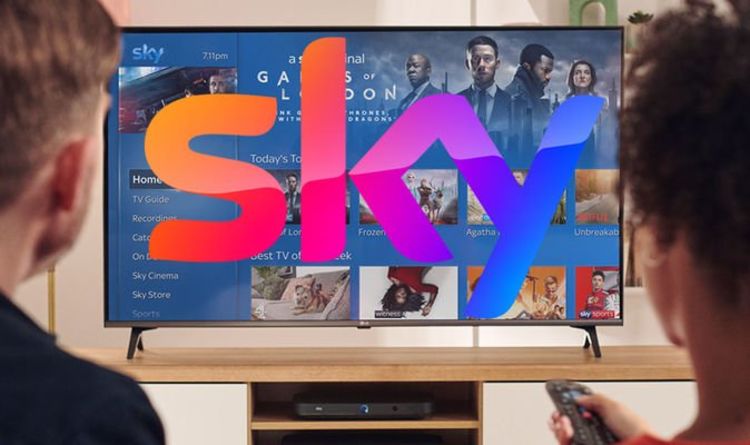 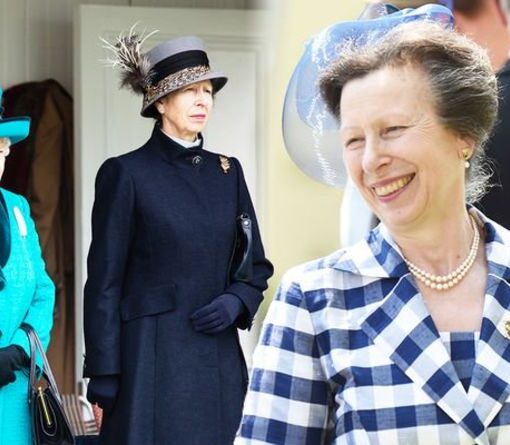 Princess Anne has established herself as one of the hardest working members of the Royal Family. She has had a working role […] 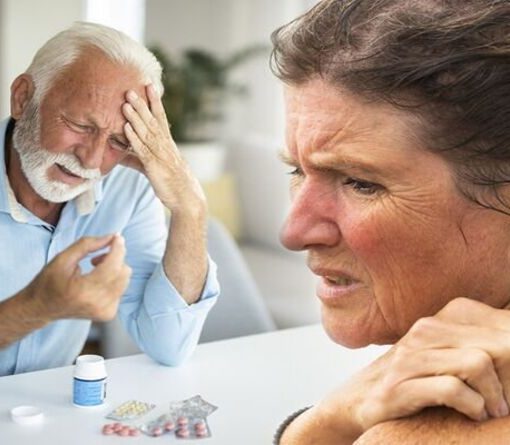 Doctor Louisa Jeffrey from the University of Birmingham said: “Research indicates that maintaining sufficient vitamin D may help to prevent the onset […] 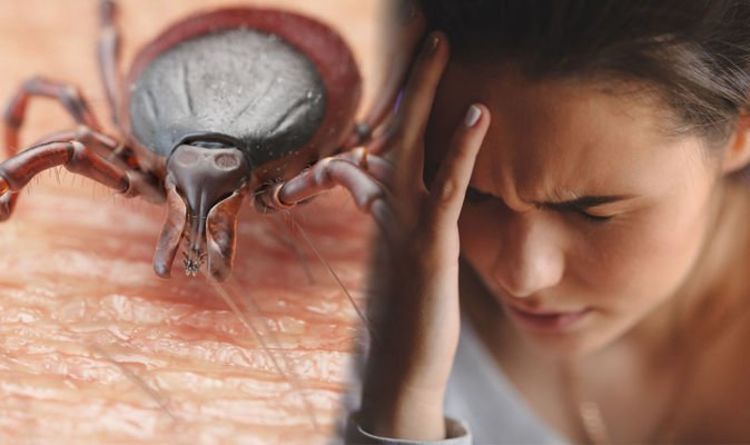 Lyme disease is a bacterial infection transmitted by a tick bite. Those infected may see a bullseye-shaped rash around the bite develop […]