There’s plenty of rumours swirling around the next Grand Theft Auto game, including how Rockstar Games will upgrade the experience on PS5 and Xbox Series X.

One area of the game that fans want to see improvements is the multiplayer experience currently available on PS4, Xbox One and PC.

The GTA 6 release date may not be coming until 2022, or perhaps later, but that does mean that plenty of upgrades can be made.

With GTA Online proving so popular, one massive drawback is how the servers work, including how maps are populated and matchmaking functions in lobbies.

And gamers believe they may have found evidence that the release of GTA 6 could include improved server performance.

A list of patents filed by Take-Two Interactive suggests that Rockstar Games could switch its multiplayer from peer-to-peer to dedicated servers.

As pointed out by @chi_colossimo via Comic Book, who first shared the Take-Two patents, there is evidence that the next GTA game could use some form of dedicated servers, while an older patent spotted last year indicates a move towards session merging.

This would reportedly allow Rockstar Games to simulate more populated online lobbies based on a range of elements.

What helps points some of this stuff to GTA 6 is that car duplication is noted and is an exploit that could be avoided using session merging, which has been a glitch used on a massive scale in GTA Online.

This new feature could also make it much harder for gamers to be kicked completely out of live servers via disconnects, another massive problem in GTA 5.

None of this is directly linked to Grand Theft Auto 6, but there’s no doubt that some of this stuff would benefit it greatly, especially if more multiplayer elements are being planned.

It should be noted that this is based on patents filed by Take-Two and doesn’t guarantee that any will be used in a final product.

However, it is worth noting anything being shared by a company that remains so coy on its plans for the Grand Theft Auto franchise on PS5 and Xbox Series X.

The unofficial news from sources suggests that GTA 6 is still years away from launch.

And from what has been shared by sources, the game might not hit shelves until late 2022 at the earliest, making for the longest wait yet for a Grand Theft Auto game.

One ex-Grand Theft Auto leaker and trusted Rockstar Games source, Yan2295 provided an update this month, telling fans that there won’t be an announcement this month.

The post from Yann reads: “Yes GTA 6 is being developed. No, it’s not coming soon. No, I don’t know when it’s gonna be announced or released. You can stop asking now.”

It should be noted that this message was shared on social media and was mostly focused on confirming that the person doesn’t know when GTA 6 will be released.

And GTA 6 isn’t the only high-profile gaming project Rockstar Games has been linked to this in 2021.

Other reports have suggested that a complete edition of GTA 4 could be coming to next-gen consoles, while the development team have also been linked to a new cancelled Bully 2 sequel.

And with a next-gen version of GTA 5 expected to launch around October time this year, there’s plenty of news that could be shared by Rockstar Games in the coming weeks, even if it isn’t connected to Grand Theft Auto 6. 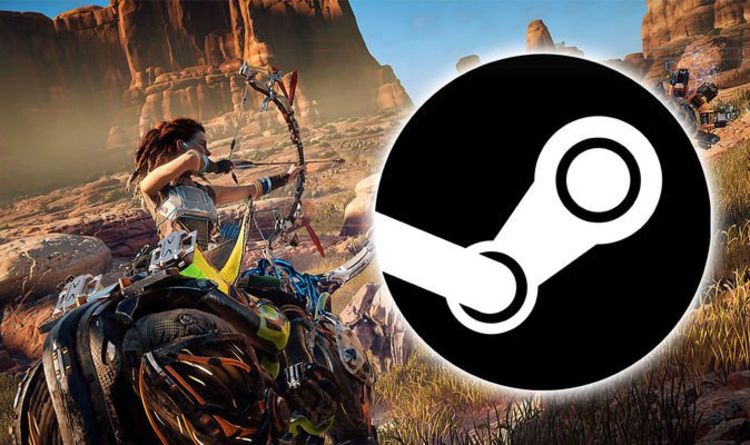 Horizon Zero Dawn is the latest in a line of select PS4 exclusives which have made their way onto PCs. Other PlayStation […] 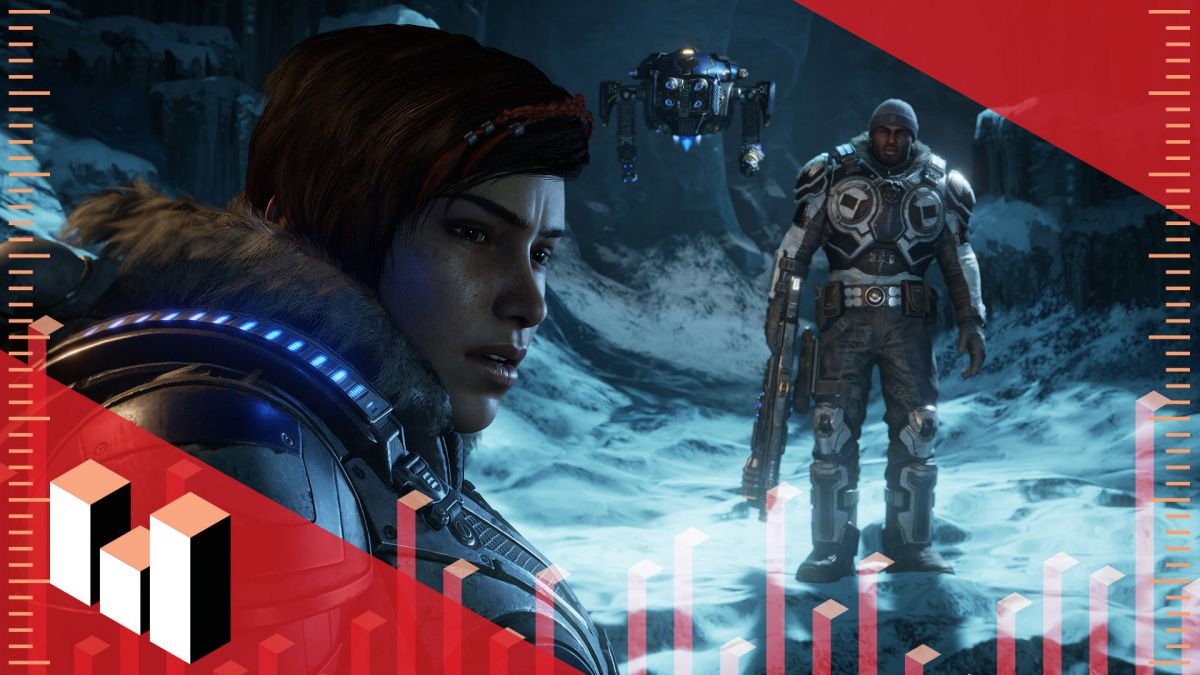 (Image credit: Microsoft) Gears of War is back for another round and, as with the previous game, it’s launching simultaneously for both […] 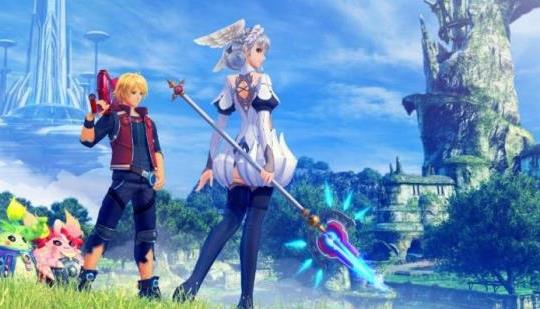 TSA writes: “The validity of game narratives is rarely better proven than by the mediums original long-form adventure; the JRPG. Over the […] 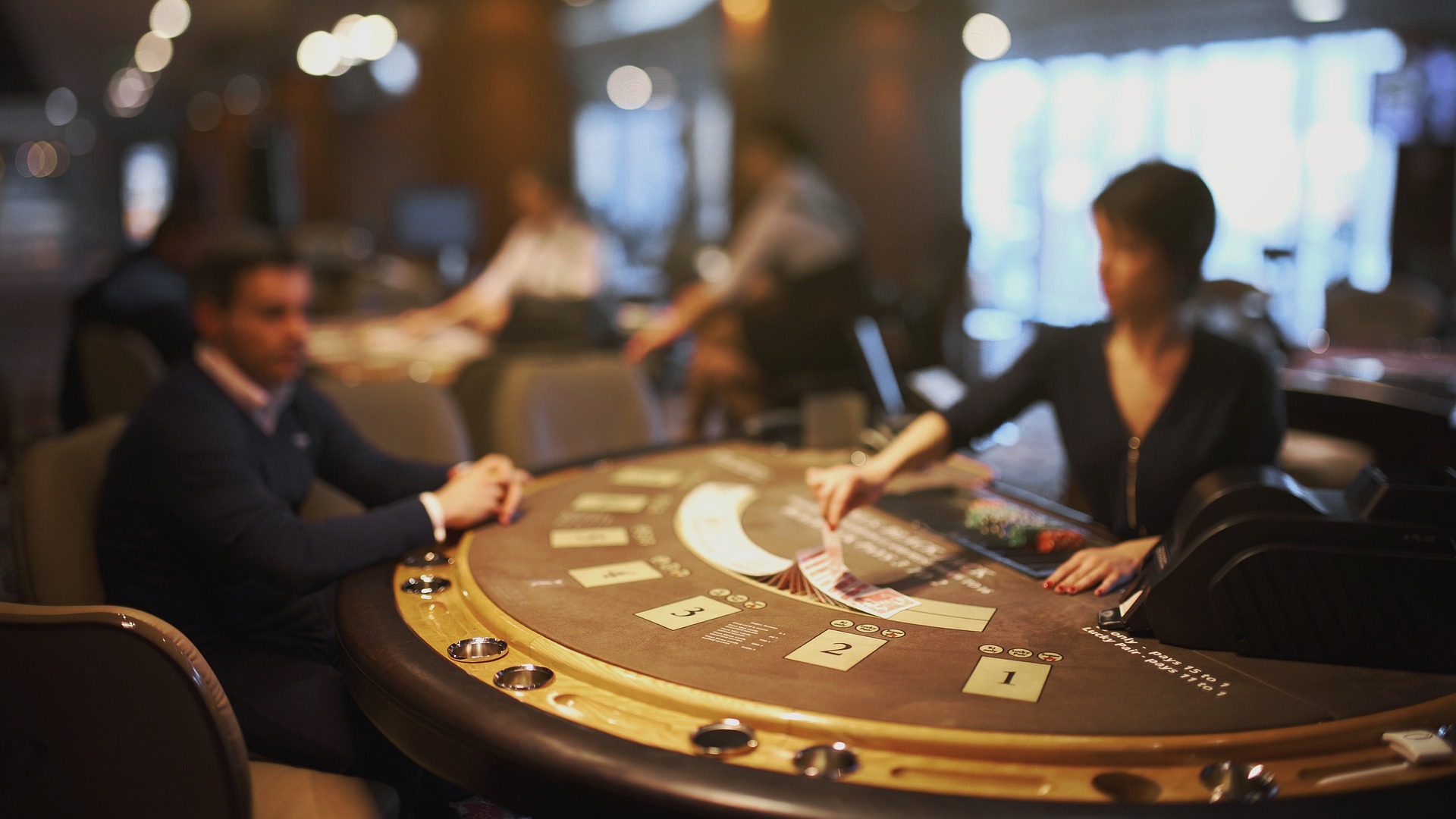 For most, gambling is just a little treat for when you’re feeling lucky. You might bet £10 or £20 pound here and […]