In 1968 Lennon explained why this album was such a turning point for the band in an interview, revealing they finally took “control”.

He said: “We got involved completely in ourselves then. I think it was Rubber Soul when we did all our own numbers.

“Something just happened. We controlled it a bit. Whatever it was we were putting over, we just tried to control it a bit.”

Just a few years later, in 1971, Lennon once again spoke up about the album, adding: “We were just getting better.” 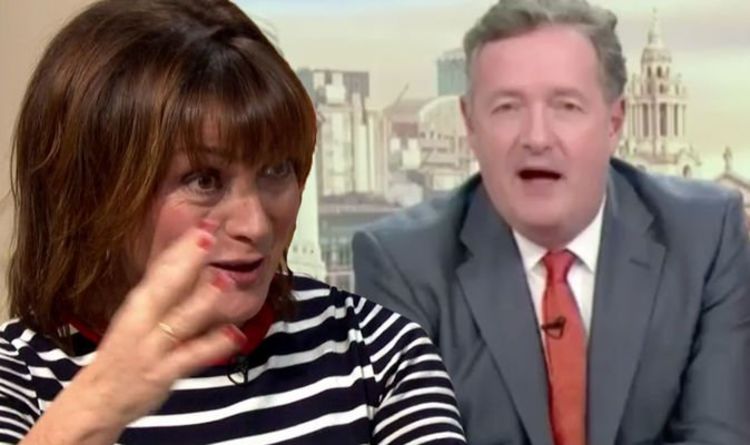 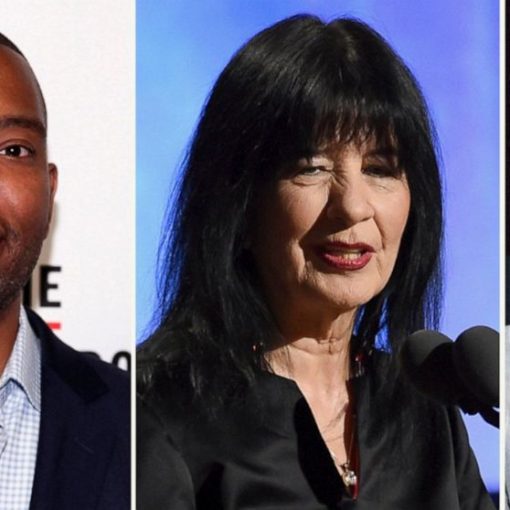 One of the country’s oldest cultural instititutions, the American Academy of Arts and Letters, is undergoing some of its biggest changes in […] 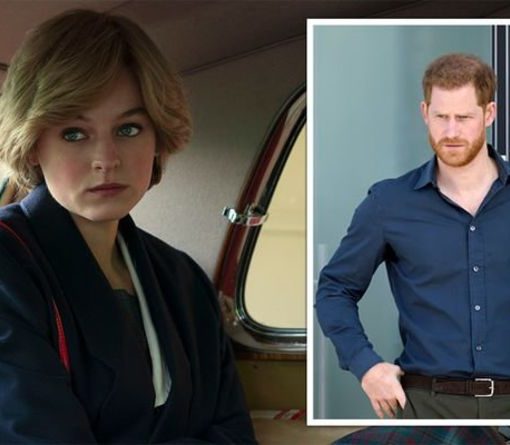 The Annus horribilis is a Latin phrase meaning ‘horrible year’, which she referenced in a speech in 1992 during her Ruby Jubilee. […]