Britain finally cut all ties with the European Union on New Year’s Eve – creating history by ending the country’s 47-year membership of the bloc. The post-Brexit trade deal, which was agreed between the two sides a week earlier on Christmas Eve, also successfully ended an 11-month transition period that saw London tied to the EU’s rules on the Customs Union and Single Market. Boris Johnson has rejoiced in Brexit finally being completed, beaming the UK can now “take back control”, while insisting the country can flourish outside of the EU.

But since the Brexit negotiations began four years ago, leading EU figures, such as chief negotiator Michel Barnier and French President Emmanuel Macron, launched several scathing attacks against the UK.

Mr Barnier frequently expressed his frustration over Britain’s negotiating stance in talks, while Mr Macron issued several warnings over demands made by the UK over fisheries.

Memorably in February 2019, then-European Council President furiously attacked the UK, tweeting there was a “special place in hell” for people who “promoted Brexit” without a plan.

Charles-Henri Gallois, President of French political movement Generation Frexit accused the EU of not negotiating in “good faith” and trying to unsuccessfully “bully and punish the UK” out of fear a successful departure from the bloc could fuel similar moves from other countries.

Mr Gallois told Express.co.uk: “I think that Boris has done what you have to do in negotiations with the EU.

“The EU does not negotiate in good faith. They don’t like a win-win relationship.

“They tried to bully and punish the UK as they fear a successful Brexit that will give ideas for other countries such as France, to leave the bloc.”

“I’m in favour of Brexit because I hate the EU but I love Europe. I have many British friends, some of them within the Brexit Party, and it’s great to see them take back control.

“When you have more than £80billion as a trade surplus, you try to find a good solution for both parties. But the EU has acted like a sect that wants to punish the member that wants to take back his freedom.

“They did it even if it would cost you this trade surplus. Boris did well and stood firm.

“Some countries such as Germany feared a no-deal so I think that at the end they put pressure on the EU to get a deal. The EU eventually has caved in.”

Mr Gallois believes France could be the next country to follow the UK out of the EU, arguing that it all boils down to regaining sovereignty and democracy.

He continued: “A country which does not control its laws, its money, its commercial agreements, its currency, its boundaries, is not a sovereign country at all.

“France is a great country and should take back control!

“You can have thousands of economic arguments as the EU costs us a lot financially (cost of the euro currency overvalued for our economy, France is the 2nd largest contributor to EU budget, France will lose €40billion in the recovery fund) but eventually it’s about democracy.

“Do we want to be governed by French people that we elect and that we can fire in the next election if the policy is wrong? There is no such thing as democracy in the EU.

“Whether you vote left or right, you have the same exact policy which is decided in Brussels by non-elected people or in the European treaties that you cannot change as you need the unanimity of 27 countries with different national interests.” 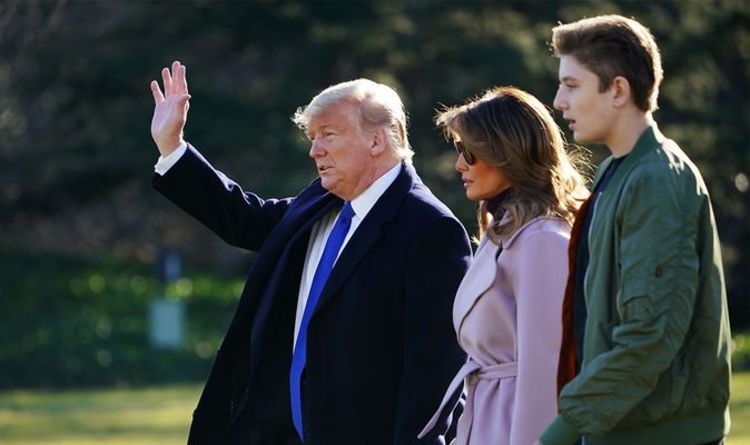 Barron appeared taller than both of his parents and wore a green bomber over an all black outfit. According to the Daily Mail, […] 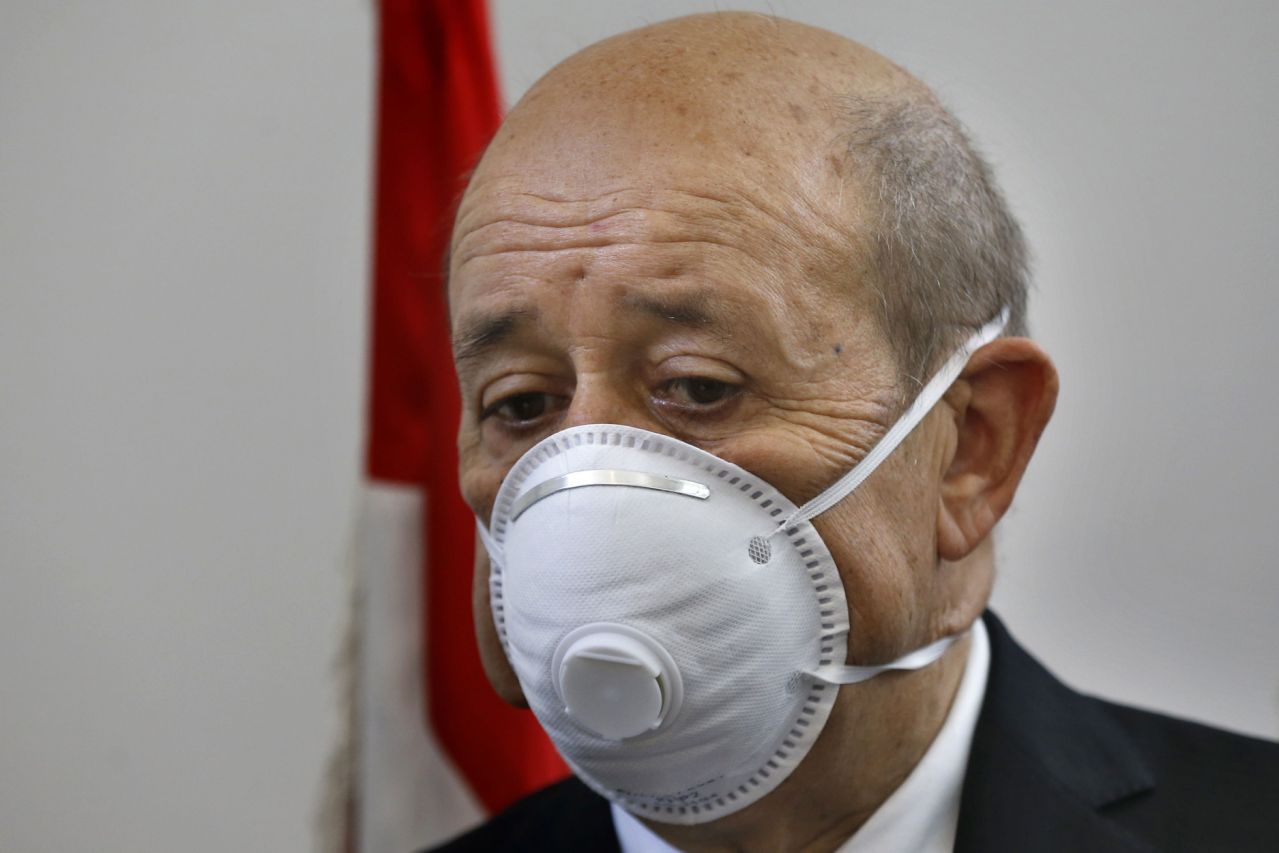 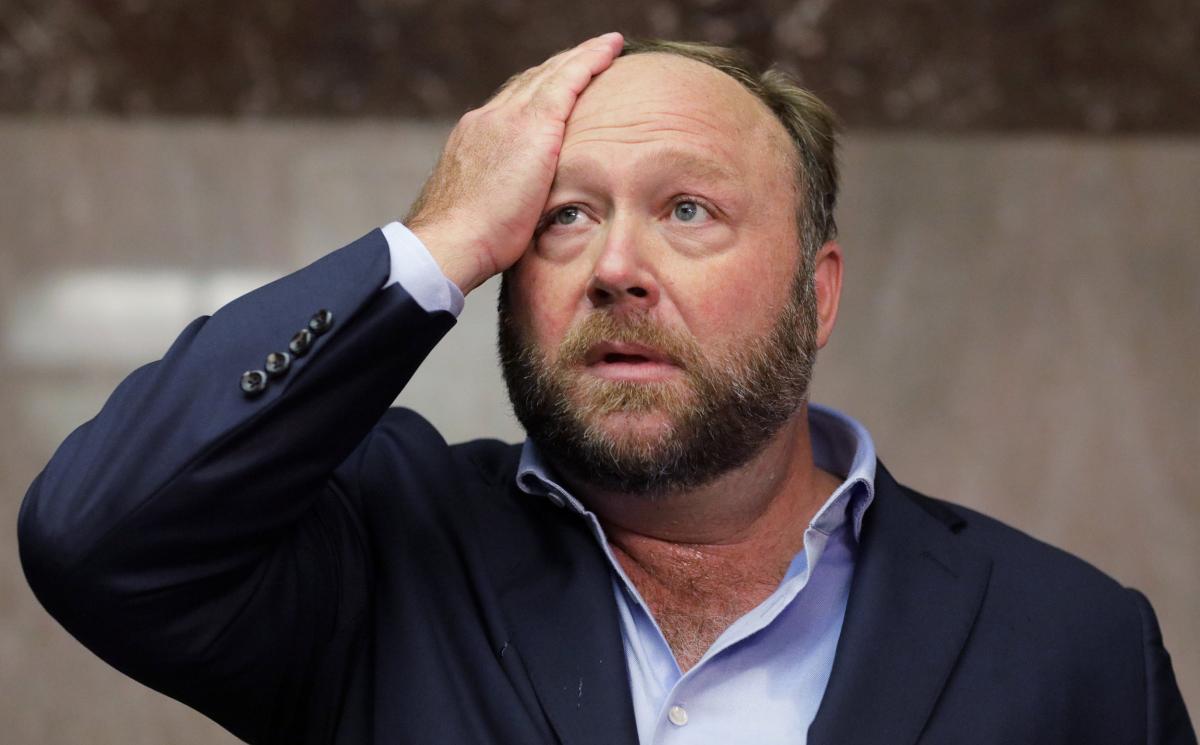 PARIS — Four young U.S. women were attacked with acid Sunday in the French city of Marseille by a woman who has […]