Thai group Rap Against Dictatorship has the pulse on the youth of the country, many of whom have been protesting for months against the government, demanding change.

Their lyrics and videos have shocked many in the establishment, and has even led to their latest video being banned by YouTube.

One of them, known as Hockey, says the group is trying to highlight the problems with the political establishment – both before the coup and after. 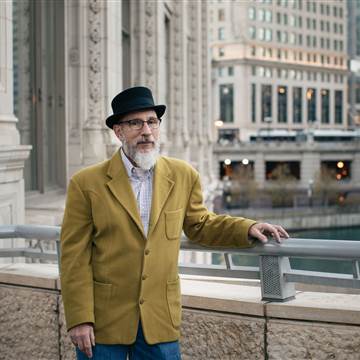 When Will Wilson was diagnosed with AIDS in 2002, he relied on trips to Canada and credit cards to get the life-saving […] 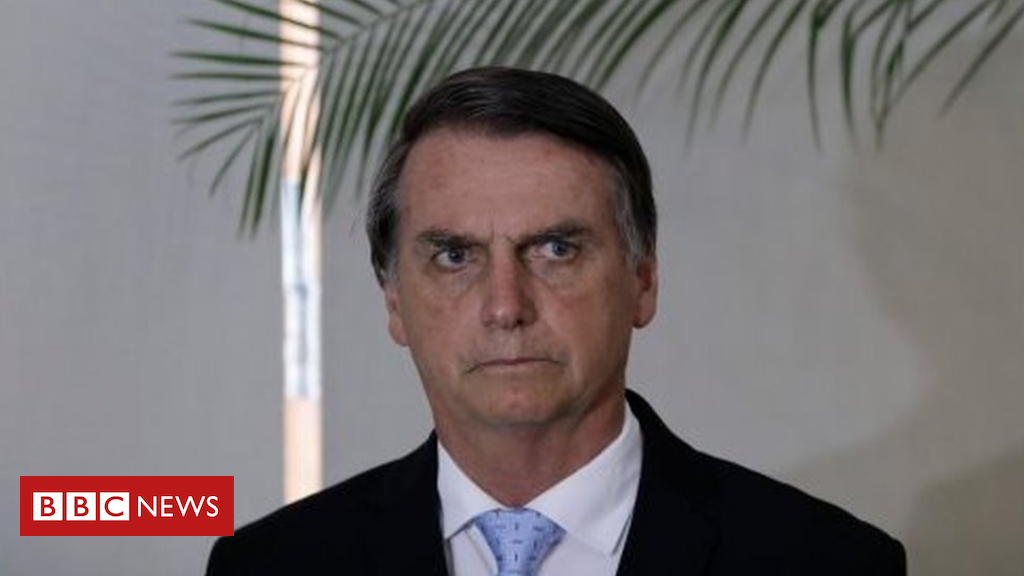 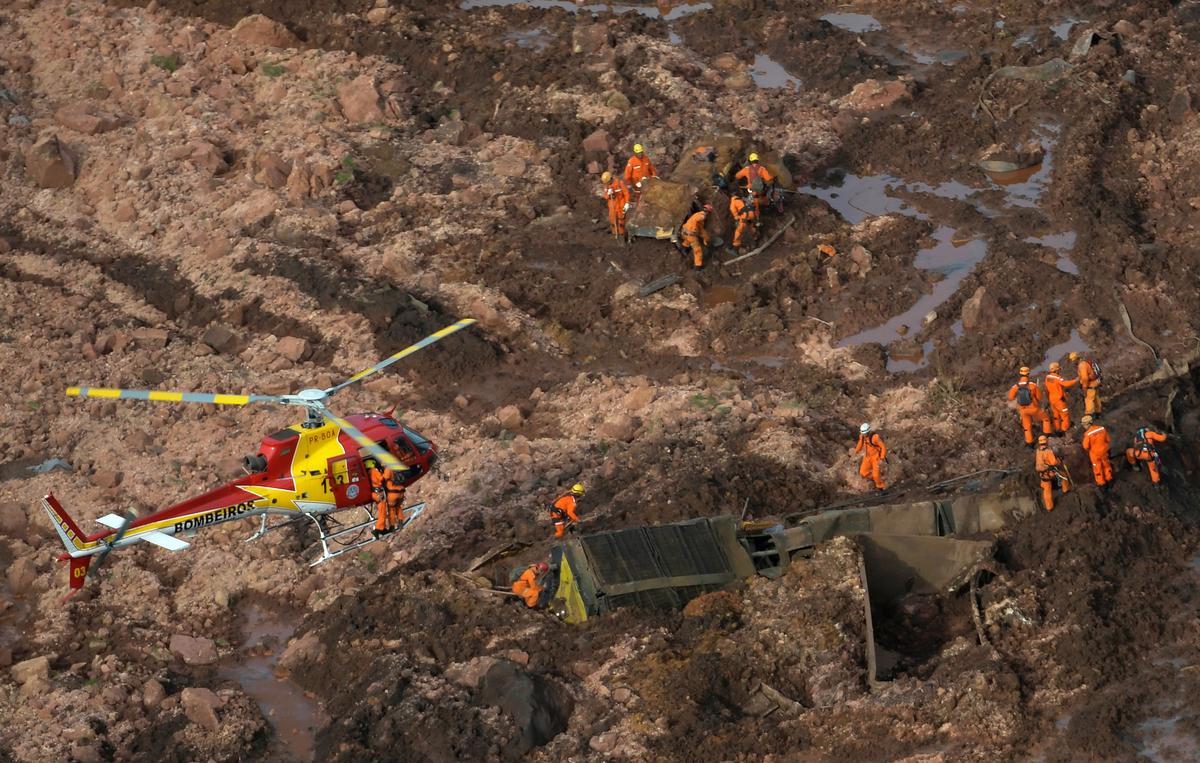