WASHINGTON (Reuters) – U.S. President-elect Joe Biden on Wednesday called on Senate leadership to work on other business while dealing with their responsibilities on impeachment after a House of Representatives vote that made Donald Trump the first U.S. president ever to be impeached twice.

“I hope that the Senate leadership will find a way to deal with their Constitutional responsibilities on impeachment while also working on the other urgent business of this nation,” Biden said in a statement. 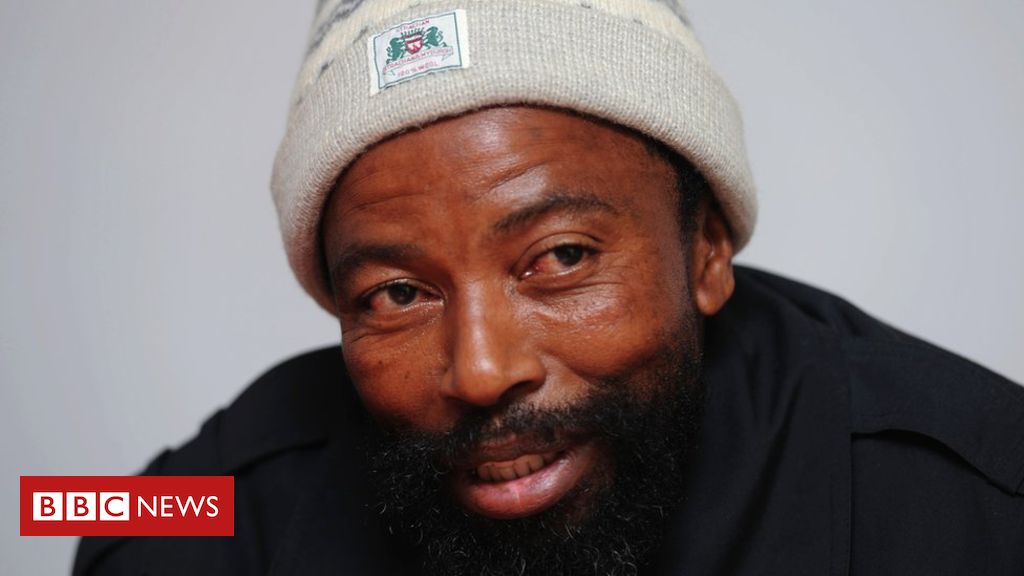 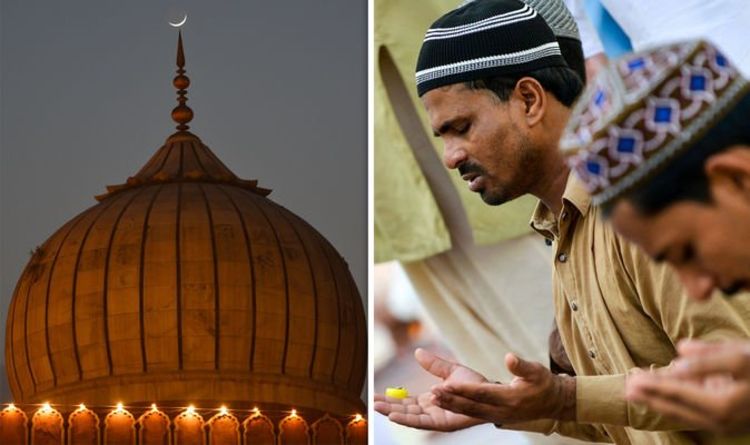 Eid al-Fitr is nearly here, bringing the holy fasting month of Ramadan to a close. The joyous festival is one of the […] 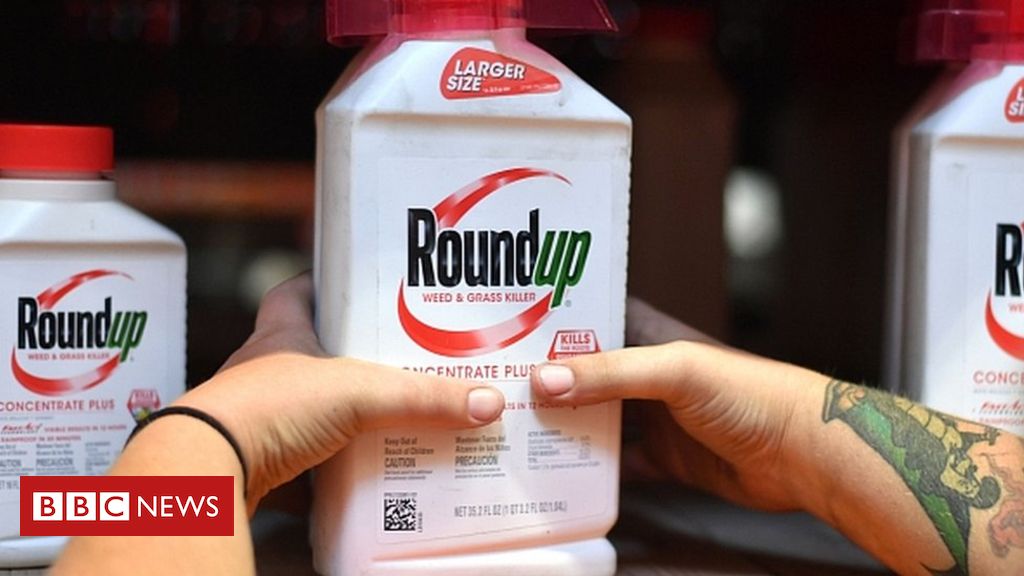 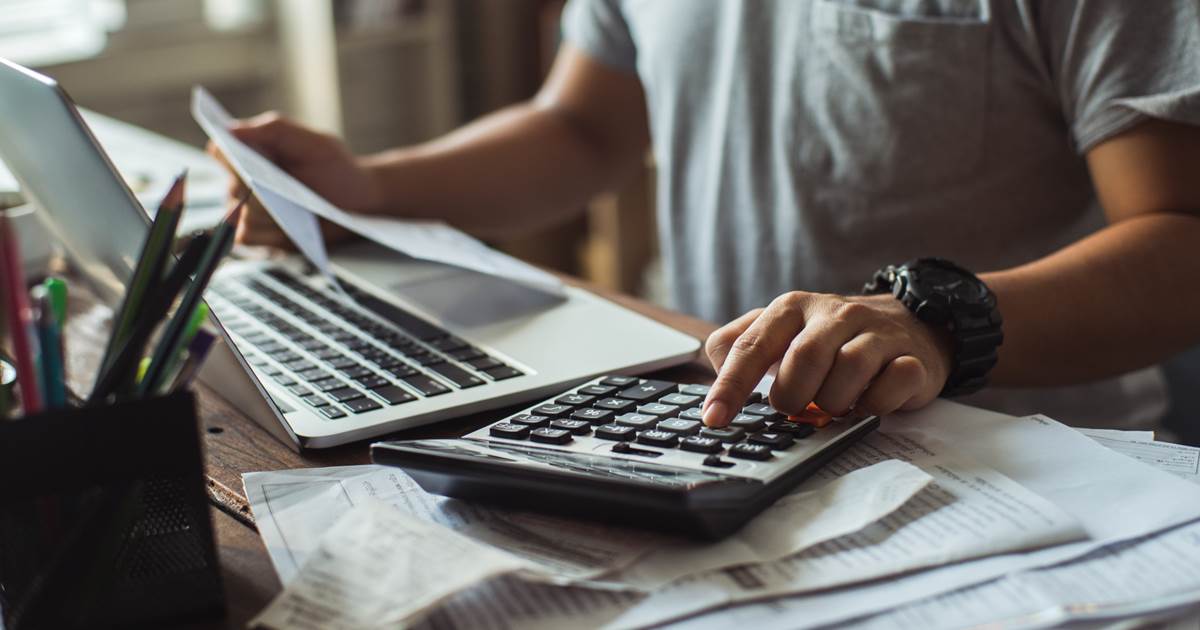 WASHINGTON — The White House is considering another delay in the deadline to file federal taxes, along with additional measures aimed at […]