After months of deadlock, the EU and UK secured a Brexit trade deal and evaded the unpredictability of a no deal scenario. Prime Minister Boris Johnson won over Brexiteers in his party, and even won the backing of the Labour Party despite Sir Keir Starmer’s criticisms of the agreement. Mr Johnson said following the agreement: “By signing this deal, we fulfil the sovereign wish of the British people to live under their own laws, made by their own elected Parliament.” European Commission President Ursula von der Leyen also helped end the Brexit process on a more positive note.

She said: “It was a long and winding road, but we have got a good deal to show for it. It is fair. It is a balanced deal. And it is the right and responsible thing to do for both sides.”

However, in Europe’s media, some news outlets fired parting shots in the UK’s direction.

Spain’s El Pais newspaper accused the UK of trying to divide the EU, and warned Britain its efforts had failed.

They said: “Bells are tolling for the ‘divide and conquer’ tactics London used for centuries to block the emergence of a dominant European power.”

One writer said: “Those who think the Brexit drama comes to an end with this deal will be bitterly disappointed.

“In the coming years and decades, there will be plenty of reasons to call on the arbitration bodies envisioned in the deal, likely under the threat of tariffs. The drama will carry on. Sadly.”

Meanwhile, in France, Le Monde compared the UK’s current position to its dilemma after World War 2.

Philippe Bernard wrote for the paper: “The United Kingdom finds itself once again facing a question that was never resolved after 1945: its place in the world. “It’s like Back to the Future, from the 1950s.

However, the UK has the license to diverge from some of these agreements – moving towards creating its own rules.

To police this, both Brussels and London have agreed to a dispute mechanism, meaning if one side does not agree with divergence from certain rules, the mechanism can be acted upon.

This could lead to tariffs being placed on certain goods, risking trade wars if retaliation follows. 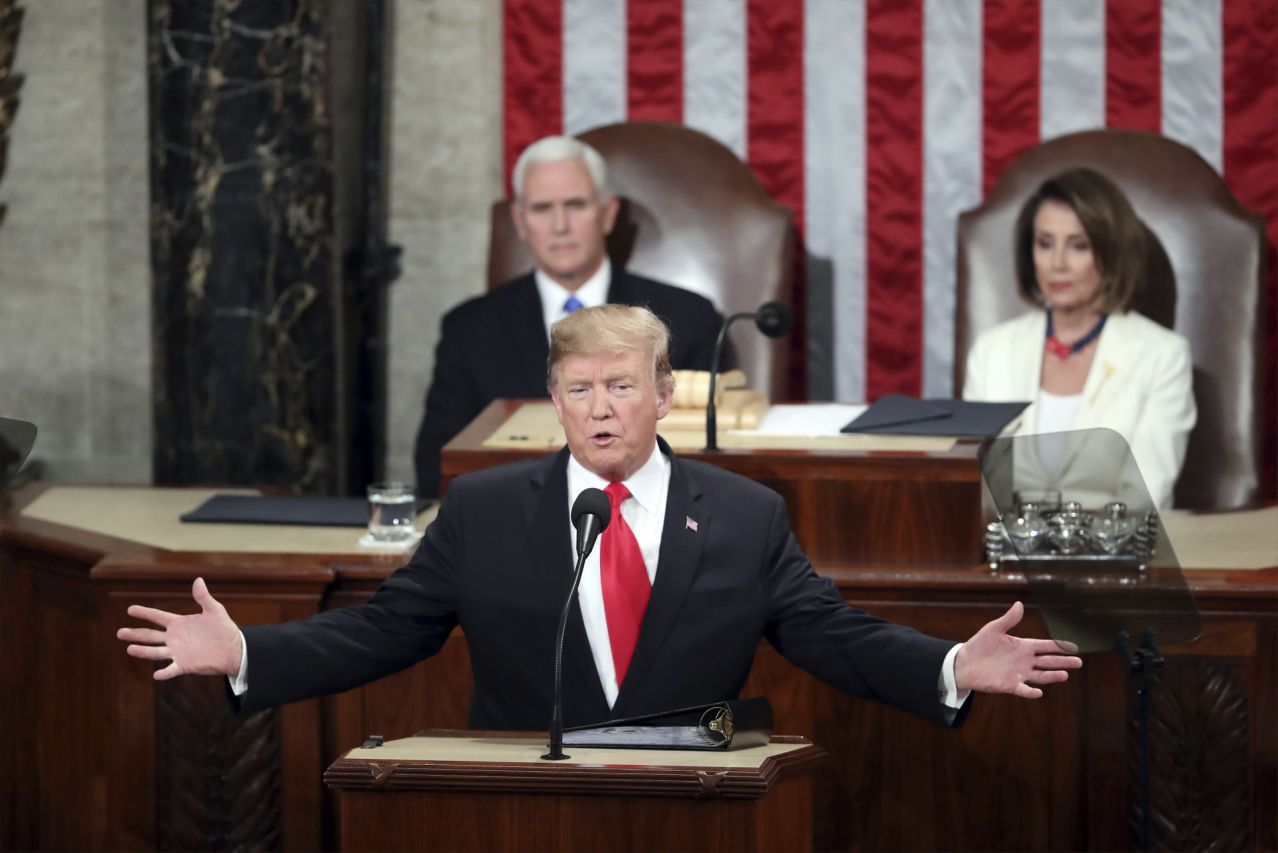 WASHINGTON (AP) — Standing before lawmakers in the grand-domed Capitol where his impeachment trial is still underway, President Donald Trump on Tuesday […] One tourist responded on twitter to the shock of experiencing the massive tremor saying: “We were right next to the ocean and […]

NASHVILLE, Tenn. — Don Williams, an award-winning country singer with love ballads like “I Believe in You,” has died. He was 78. […] 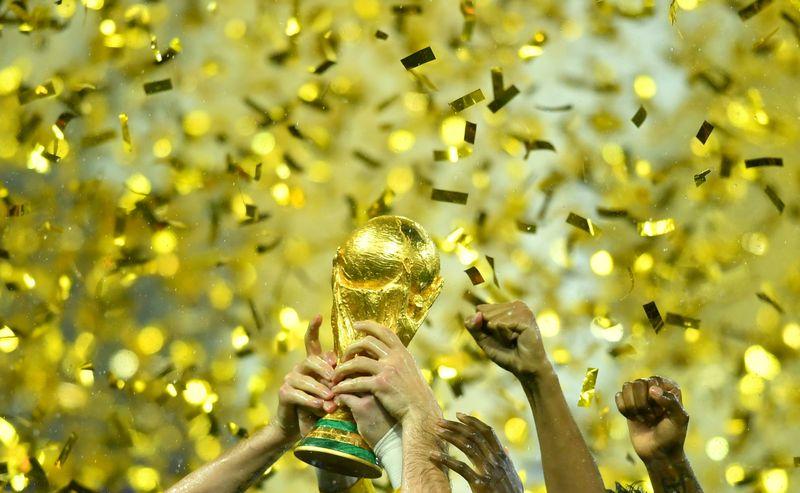