In a speech made in Shanghai, he said the system was stifling innovation.

He called for reform of a system which “stifled business innovation” and likened global banking regulations to an “old people’s club”.

His comments angered the Chinese Government which viewed it as an attack on the Communist Party, leading to action being taken against Mr Ma’s business interests. 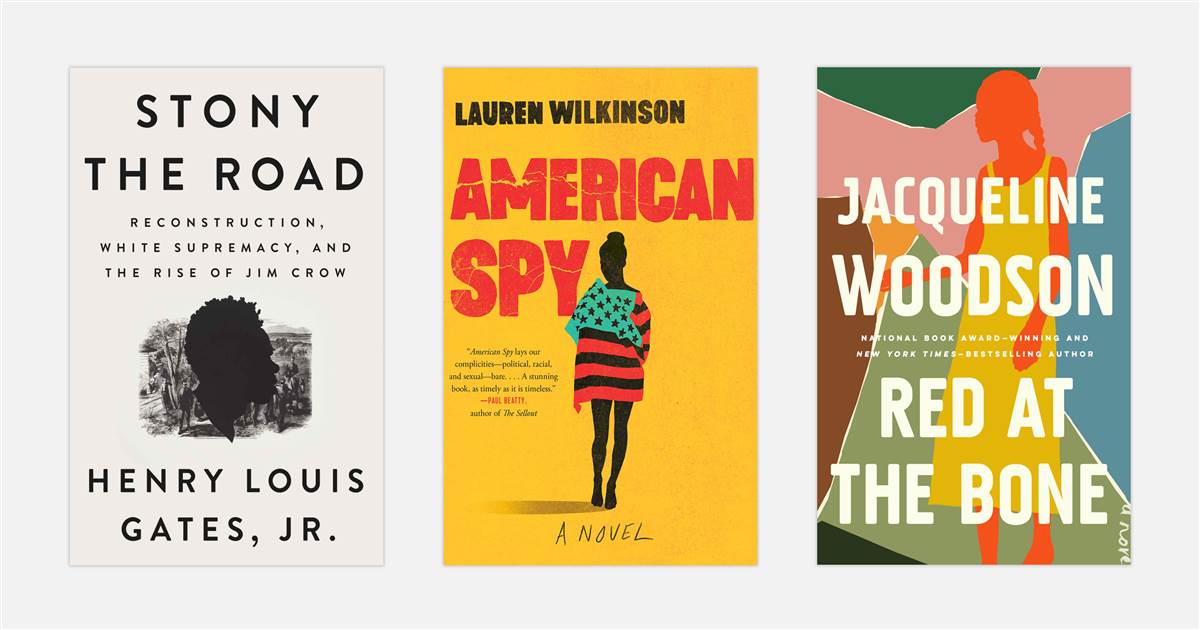 What are the Image Awards Within those Image Awards — which originally covered just two categories, motion picture and television — are […]

BRUSSELS (Reuters) – European lawmakers overwhelmingly agreed on Thursday to suspend until Oct. 24 a rule requiring airlines to use at least […] 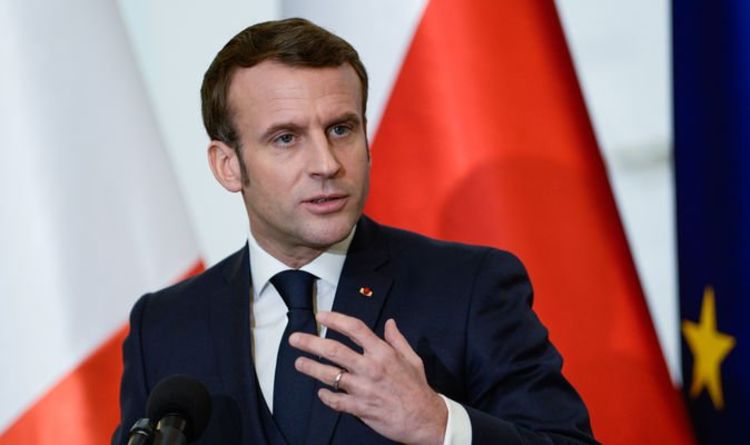 Several MPs are defecting from La République en Marche (LREM) just weeks before the local polls, piling the pressure on the crisis-hit […] 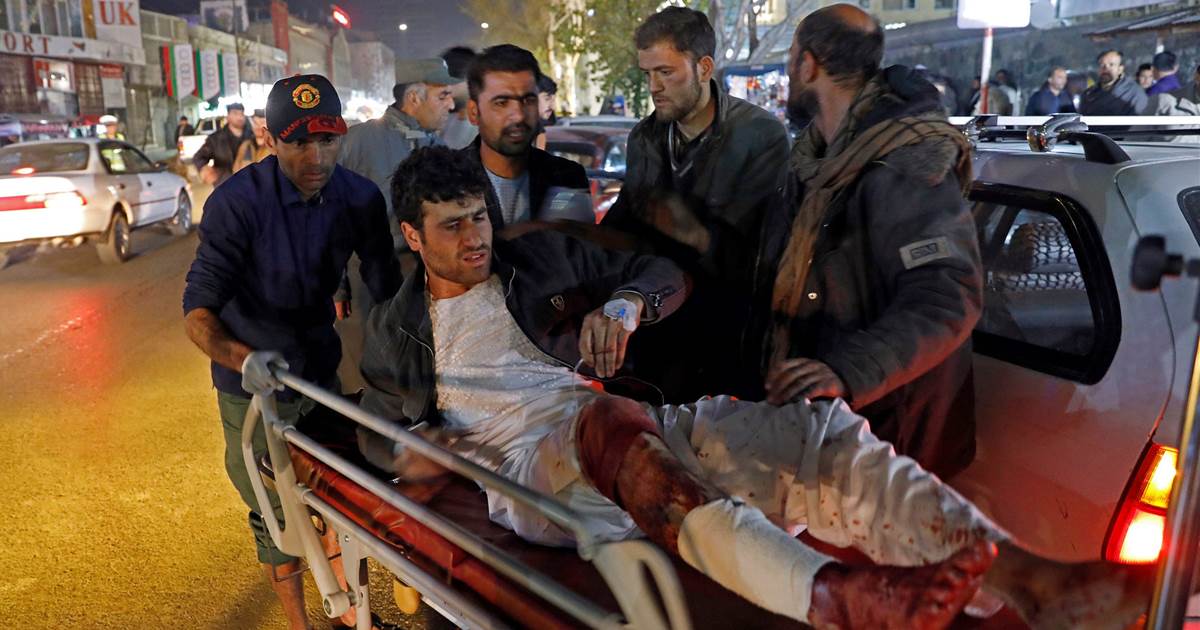