WASHINGTON (AP) — In an extraordinary rebuke of President Donald Trump, all 10 living former secretaries of defense cautioned Sunday against any move to involve the military in pursuing claims of election fraud, arguing that it would take the country into “dangerous, unlawful and unconstitutional territory.”

The 10 men, both Democrats and Republicans, signed on to an opinion article published in The Washington Post that implicitly questioned Trump’s willingness to follow his Constitutional duty to peacefully relinquish power on Jan. 20. Following the Nov. 3 election and subsequent recounts in some states, as well as unsuccessful court challenges, the outcome is clear, they wrote, while not specifying Trump in the article.

“The time for questioning the results has passed; the time for the formal counting of the electoral college votes, as prescribed in the Constitution and statute, has arrived,” they wrote.

The former Pentagon chiefs warned against use of the military in any effort to change the outcome.

“Efforts to involve the U.S. armed forces in resolving election disputes would take us into dangerous, unlawful and unconstitutional territory,” they wrote. “Civilian and military officials who direct or carry out such measures would be accountable, including potentially facing criminal penalties, for the grave consequences of their actions on our republic.”

A number of senior military officers, including Gen. Mark Milley, chairman of the Joint Chiefs of Staff, have said publicly in recent weeks that the military has no role in determining the outcome of U.S. elections and that their loyalty is to the Constitution, not to an individual leader or a political party.

The 10 former Pentagon leaders also warned in their Post article of the dangers of impeding a full and smooth transition at Defense Department prior to Inauguration Day as part of a transfer to power to President-elect Joe Biden. Biden has complained of efforts by Trump-appointed Pentagon officials to obstruct the transition.

Without mentioning a specific example, the former defense secretaries wrote that transfers of power “often occur at times of international uncertainty about U.S. national security policy and posture,” adding, “They can be a moment when the nation is vulnerable to actions by adversaries seeking to take advantage of the situation.”

Tensions with Iran represent just such a moment. Sunday marked one year since the U.S. killing of Qassem Soleimani, the top Iranian general; Iran has vowed to avenge the killing, and U.S. officials said in recent days that they are on heightened alert for potential Iranian attack on U.S. forces or interests in the Middle East.

In a further sign of U.S.-Iranian tension, the acting secretary of defense, Christopher Milller, announced Sunday evening that he has changed his mind about sending the Navy aircraft carrier, the USS Nimitz, home from the Middle East and instead will keep the vessel on duty. Just last week, Miller announced that he was sending the Nimitz home, a decision that had been opposed by senior military officers.

In reversing himself, Miller cited “recent threats issued by Iranian leaders against President Trump and other U.S. government officials.” He did not elaborate, and the Pentagon did not respond to questions.

The opinion article in the Post was signed by Dick Cheney, William Perry, Donald Rumsfeld, William Cohen, Robert Gates, Leon Panetta, Chuck Hagel, Ash Carter, James Mattis and Mark Esper. Mattis was Trump’s first defense secretary; he resigned in 2018 and was succeeded by Esper, who was fired just days after the Nov. 3 election.

The Post reported that the idea for writing the opinion piece began with a conversation between Cheney and Eric Edelman, a retired ambassador and former senior Pentagon official, about how Trump might seek to use the military in coming days.

Three men have been charged with plotting to carry out ISIS-inspired attacks on music concerts, landmarks and crowded subways in New York, […] 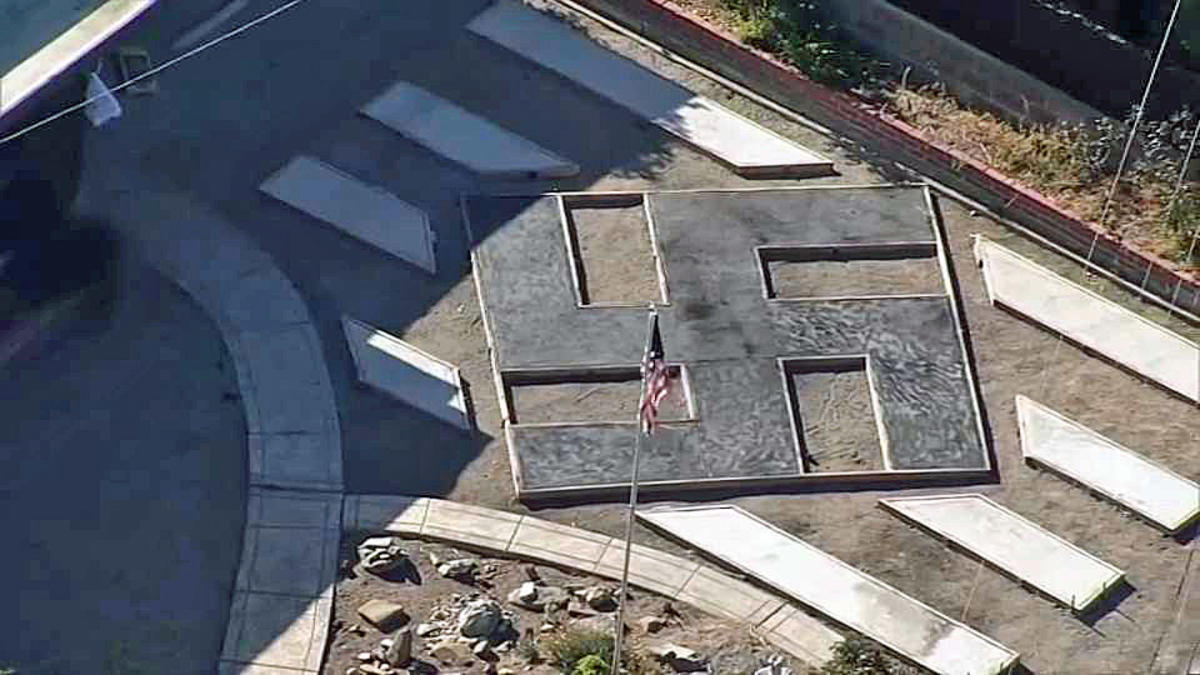 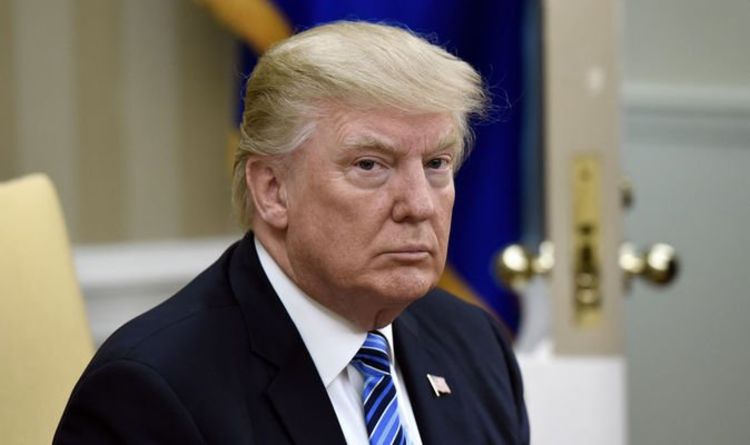 According to Vice President Mike Pence, Trump told President Recep Tayyip Erdogan in a phone call on Monday to agree on an […] 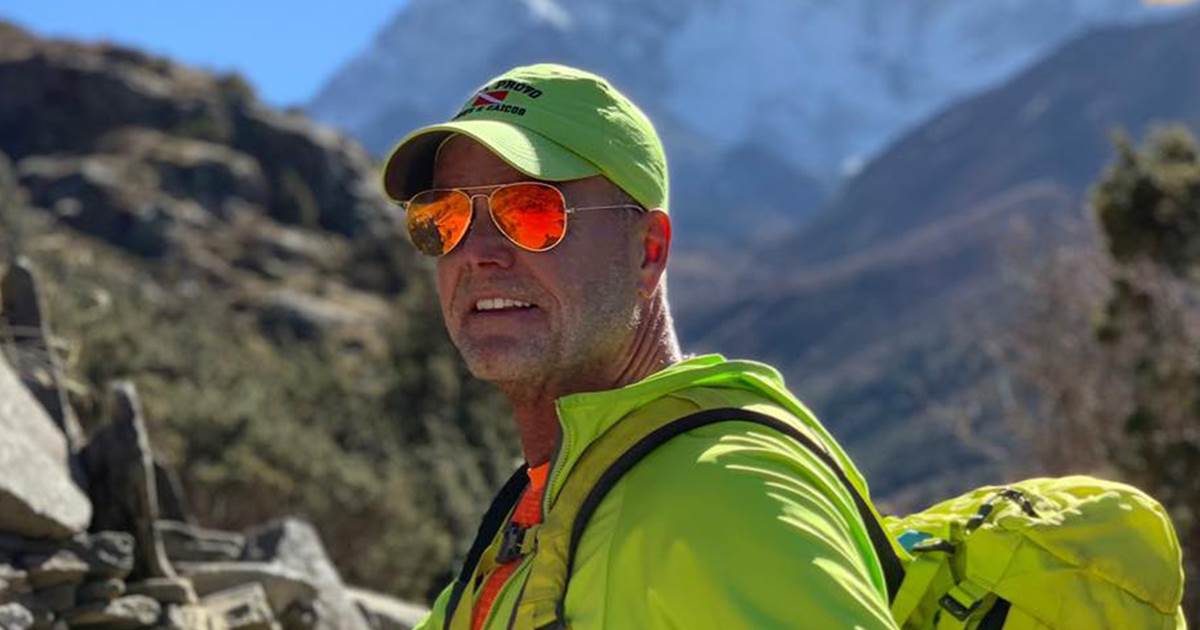