Treasury Secretary Steven Mnuchin said Tuesday that badly needed direct Covid-19 relief payments were being paid out as early as Tuesday night as a measure to increase the payments to $2,000 from $600 is stalled in the Senate.

“@USTreasury has delivered a payment file to the @FederalReserve for Americans’ Economic Impact Payments. These payments may begin to arrive in some accounts by direct deposit as early as tonight and will continue into next week,” Mnuchin announced in a pair of tweets. “Paper checks will begin to be mailed tomorrow,” he added.

.@USTreasury has delivered a payment file to the @FederalReserve for Americans’ Economic Impact Payments. These payments may begin to arrive in some accounts by direct deposit as early as tonight and will continue into next week (1/2)

He said that beginning later this week, people expecting to receive payments can check their statuses at its Get My Payment page.

Mnuchin said the Treasury Department and the IRS were “working with unprecedented speed” to get the checks out. “These payments are an integral part of our commitment to providing vital additional economic relief to the American people during this unprecedented time,” he said in a statement.

Senate Democrats failed earlier in the day in their bid to quickly increase the payments to $2,000 — which President Donald Trump has been urging.

Trump began complaining about the size of the direct payment checks after Congress signed off on them as part of a $900 billion Covid-19 relief package last week.

Mnuchin proposed the $600 checks and negotiated the stimulus package on Trump’s behalf with congressional leaders on both sides of the aisle.

Trump’s complaints led him to drag his heels in signing the bill, resulting in the temporary lapse of some unemployment benefits. Trump relented and signed Sunday, but he maintained his call to up the payments.

The House passed a bill Monday to sign off on higher payments, which Senate Minority Leader Chuck Schumer, D-N.Y., tried to pass in the Senate on Tuesday using a mechanism known as unanimous consent. The bid failed when Majority Leader Mitch McConnell, R-Ky., objected.

Democrats are pushing McConnell to put the House bill up for a standalone vote in the coming days. 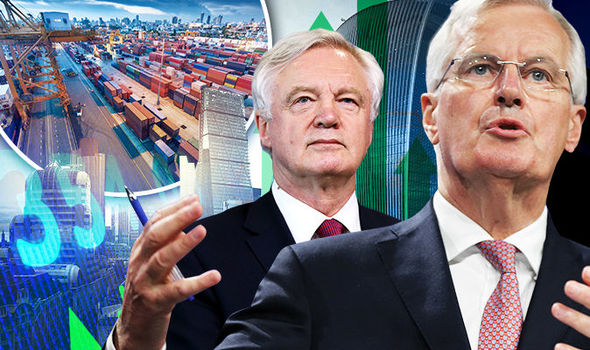 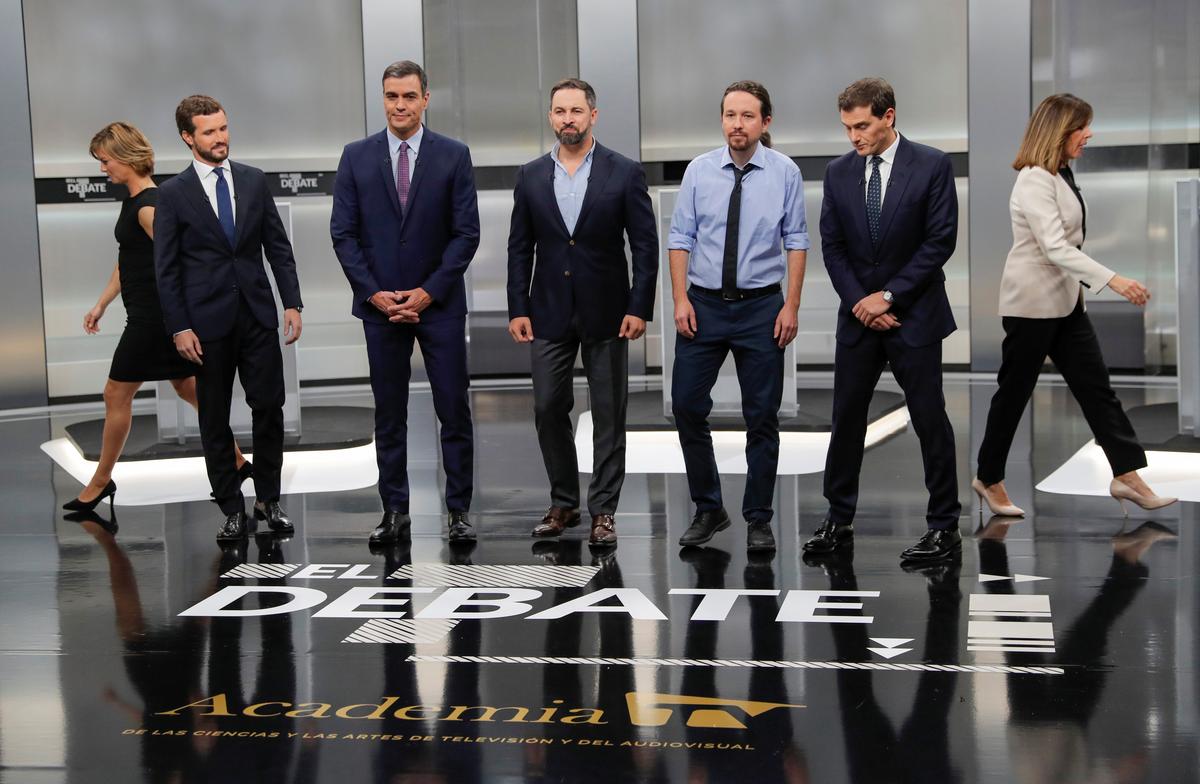 MADRID (Reuters) – The main candidates to become Spain’s next prime minister clashed on Monday over how to handle Catalonia’s independence drive, […] 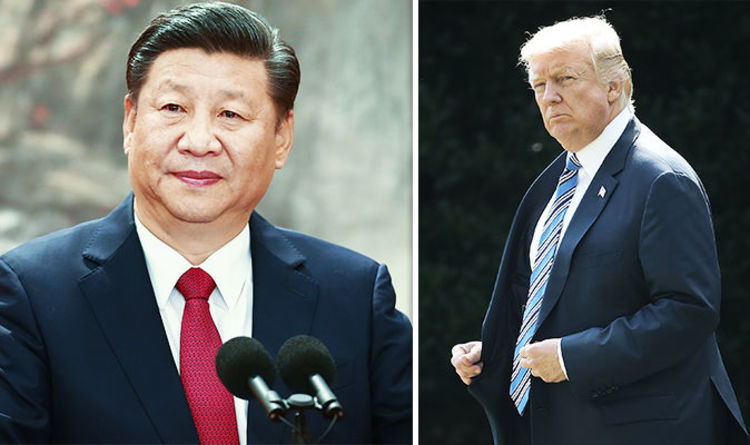 The space vehicle was launched from Jiuquan Satellite Launch Center in Inner Mongolia. It reached speeds of roughly 1,715 meters per second. […]