Of all the annoying things that a software bug can do, deleting all of the passwords that you saved on your machine – and have long since forgotten – must be one of the worst. Unfortunately, that’s exactly what has happened to a number of Windows 10 users. Windows 10 users were first hit by the teeth-grindingly annoying bug earlier this year, which also impacts rival browser Microsoft Edge as well as apps like OneDrive.

Microsoft acknowledged the issue last month, which causes apps on Windows 10 machines to forget user credentials that have been saved to the hard drive. When the issue occurs, users are forced to enter usernames and passwords as if logging into the account for the first time. At best, this is an inconvenience – and at worst, if you’ve forgotten your credentials, you’ll need to waste time resetting passwords and the like to get back into an account that’s usually logged in by default.

Reports of this irritating Windows 10 bug date back all the way to April, according to a post by Windows Latest. So, this is something that has plagued Windows users for a considerable amount of time.

Part of the reason it has taken so long for Microsoft to clamp down on the issue is that it appears to impact different applications for different users – making it hard to work out whether it’s the same issue, or a new one. Describing the issue on the Microsoft Feedback Hub, one affected Windows 10 user wrote: “After upgrading to Windows 10 version 2004, Windows is no longer remembering my credentials/passwords in apps across the system (including the browser) and continually prompting me to sign in again”.

Following months of users enduring this bug, the Windows 10 issue is at long last getting fixed in a forthcoming cumulative update. That’s the good news.

The bad news is this fix is expected to drop in a patch launching in either February or March next year. Yikes.

READ MORE: Next Windows 10 update could be a huge disappointment

Windows 10 users have reported this bug impacting a wide range of apps – besides Chrome, Edge and OneDrive the glitch is also allegedly affecting programmes such as Outlook and Adobe CC.

The bug also reportedly hits when an affected Windows 10 users attempts to login in to a Google or Microsoft account online. Microsoft has said the issue has only affected a small number of Windows 10 users, with a fix being tested by those in the Windows 10 Insider programme.

The Windows 10 password forgetting bug isn’t the only issue that has recently been impacting users of the world’s most popular desktop operating system. Earlier this month, Express.co.uk reported that a patch which was meant to fix a Blue Screen of Death (BSoD) issue that had long been plaguing Windows 10 users was causing a slew of other problems.

Cumulative update KB4592438 was meant to, among other things, fix a BSoD error that had been impacting PCs with Intel NVMe SSDs since May.

And while the patch has cleared this problem up, it has ended up having a knock-on effect of causing other issues.

Problems that have been reported with patch KB4592438 include difficulty installing the update with users being stuck in a loop where they attempt to install the patch and keep getting an error message. Other Windows 10 users have reported performance issues with KB4592438, with CPU and GPU performance allegedly grinding to a halt and the update causing lags when users try to open or close programmes.

And, ironically, some Windows 10 users have reported that KB4592438 – which was meant to clear up one BSoD issue – has in fact caused the dreaded Blue Screen of Death to appear on their PCs. 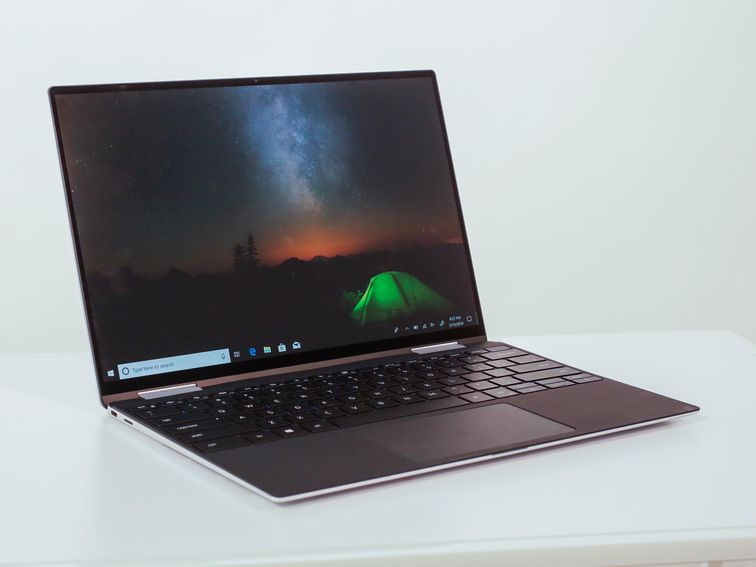 We’re in full back-to-school mode now, making this one of the best times of the year to shop for a new laptop. […] 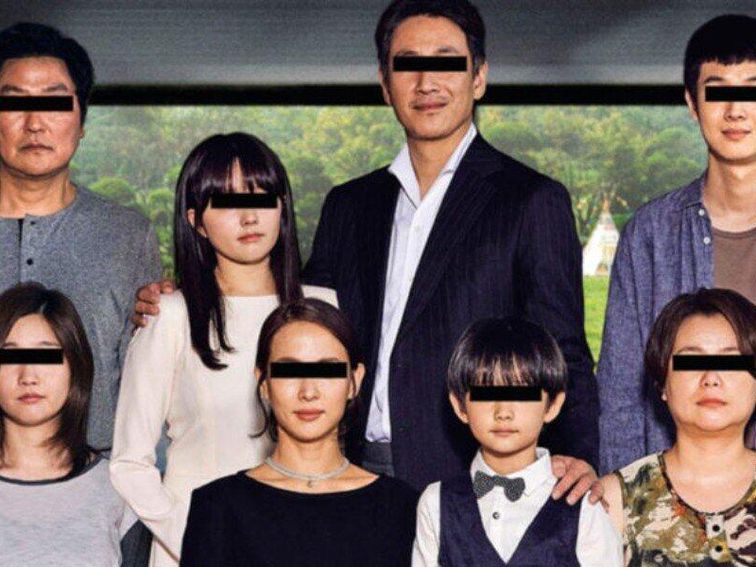 Greed and class discrimination are at the core of 2019’s South Korean thriller Parasite. CJ Entertainment “Once you overcome the one-inch tall […] 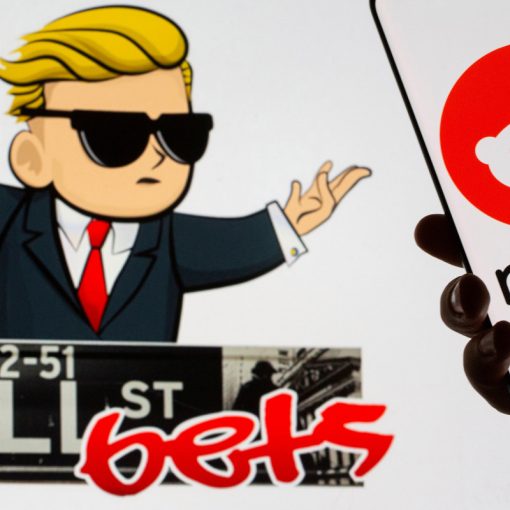 The WallStreetBets crowd is angling to get into the political game.  A pair of part-time stock traders has launched a Super PAC […] 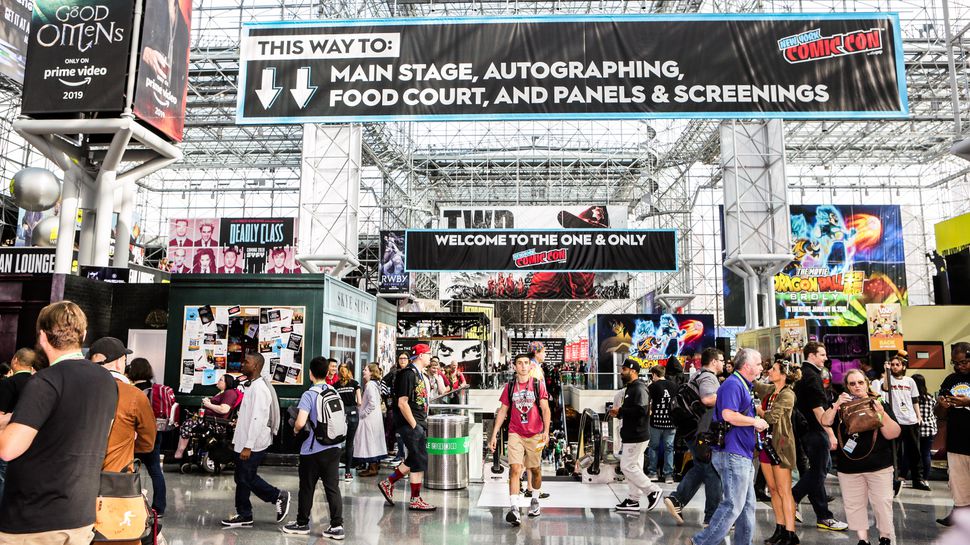 Fans attending New York Comic Con got to see exclusive footage, but anyone could view several trailers released online throughout the event’s […]