Authorities identified the driver as Scott Donaldson, who is alleged to have driven his 2007 Chevrolet Silverado onto the Coconut Creek Golf and Maze on Friday, Panama City Beach police said. Two unidentified children, a 4-year-old boy and a 6-year-old girl, were hit as they were playing mini-golf with their family.

One died at the scene, and the other died at a hospital. The family was visiting from Louisville, Kentucky, a spokeswoman for the city told The Associated Press.

The golf course was closed Saturday, according to a Facebook post that included a Bible verse about grief: “Blessed are those who mourn, for they shall be comforted.”

“This is a tragic event and our thoughts and prayers go out to the family,” police spokesperson Debbie Ward said in a statement. “We have had grief counselors and clergy with the family since this happened.” 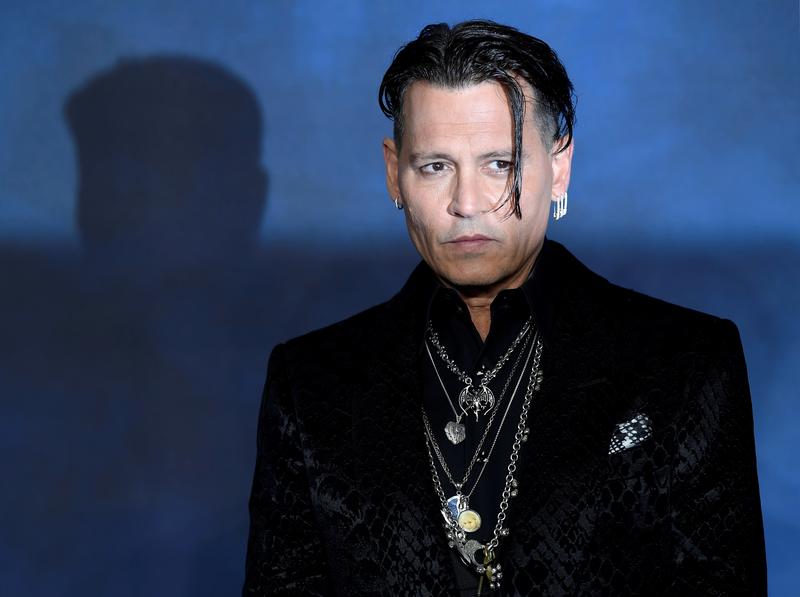 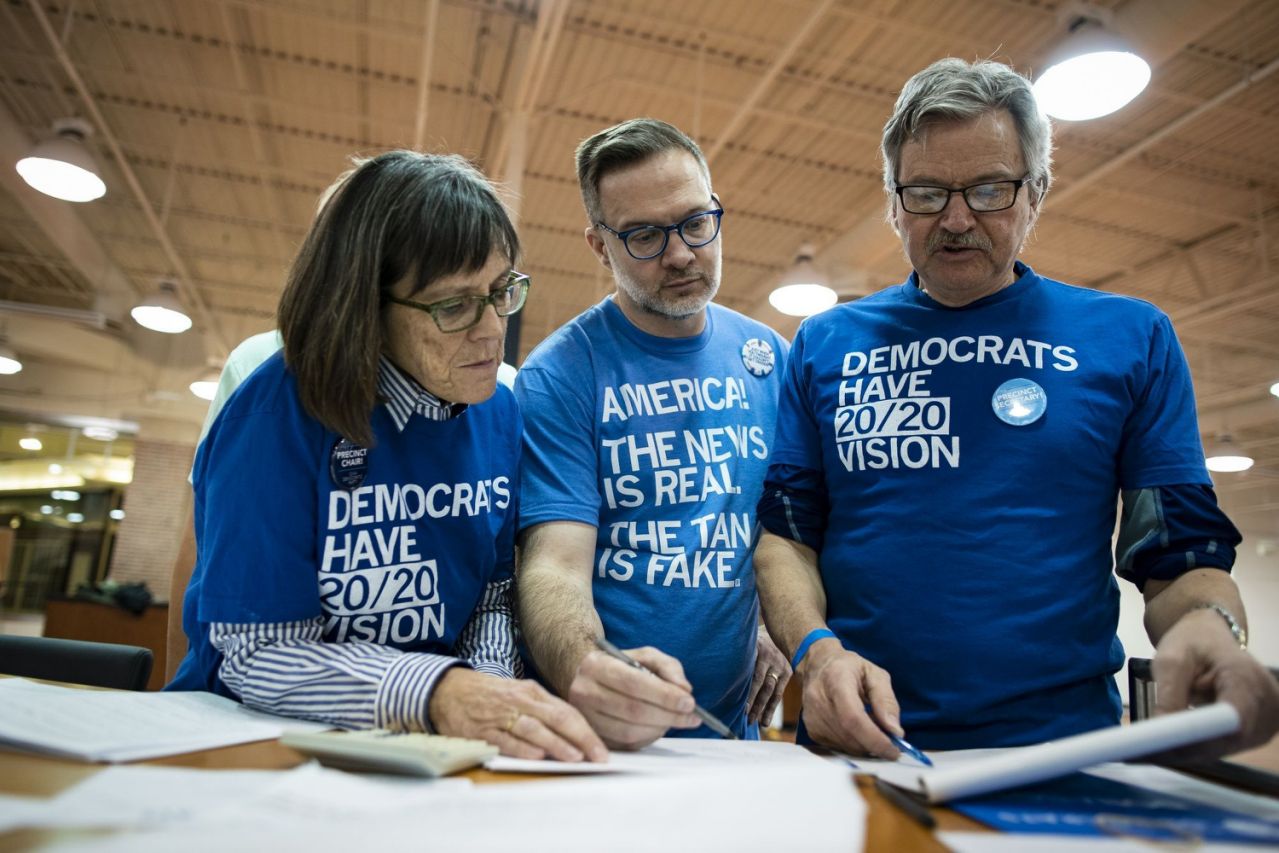 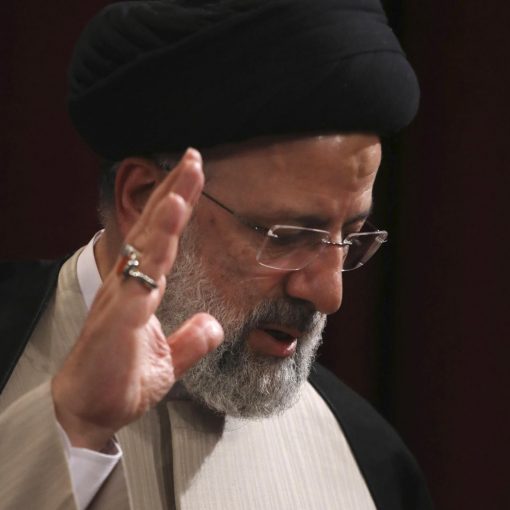