Whether it comes as an add-on to the $908 billion relief proposal now starting to work its way through Congress, or as a separate stimulus bill in early 2021, one thing is certain. Not everyone will get their share of America’s next $1,200 stimulus check at the same time.

The date your money arrives compared to your family members and neighbors is just one of the many puzzle pieces making up the stimulus check qualifications and all its exceptions. In addition to the finer points of eligibility, the precise timing of your stimulus check’s arrival will also have a lot to do with the form your payment takes.

We’ll explain more below, but for now, a few reminders. Even if you got the first payment, there’s no guarantee that a second check will follow the same blueprint. It’s possible some qualifications might change with a future stimulus bill, which could leave you with less money than expected. You may even find you’re no longer eligible, depending on what happens with negotiations in Washington from now until the time another stimulus act takes its final form.

Without further ado, here’s information about the main priority groups we’ve identified and why those groups might once again guide how quickly the IRS can send out a second stimulus payment to you.

The 5 stimulus payment groups we know about now

When the CARES Act passed in March, it took a couple of weeks for the IRS to build a tool and a procedure to figure out who was owed a check and for how much. This formula helped determine the size of your household’s total sum, but the schedule for sending checks may have felt far less deliberate.

As the IRS was under pressure to get out stimulus money fast, how soon you received your check often aligned with the method by which you got paid. Any kind of complication could slow it down. In addition, some calculation errors meant there are people who may not see all or any of their allotted share until the middle of 2021.

Why the IRS would stagger its payment schedule

There are a few reasons the IRS doesn’t send all the stimulus payments at once. One is the sheer volume of disbursements it has to process. With the first check, the IRS said it could deliver 5 million to 7 million paper stimulus checks a week, starting with people whose adjusted gross income, or AGI, is less than $20,000, and then moving to people whose AGIs are progressively larger, according to the Government Accountability Office.

Another reason payments come at different times for different people depends on the way they get the cash. By summer, the IRS had sent money to at least 160 million people, with those the federal government had direct deposit information for receiving their checks first.

Physical checks and EIP payments followed, creating a de facto priority order that could result in some Americans receiving their checks days or even weeks before others.

In fact, the final checks from the first round are still being distributed this month, and catch-up payments due to errors and unclaimed checks will continue to arrive throughout 2021. Some people will even need to claim their first check as part of their 2020 tax return.

The IRS will finish sending the first checks this month

While the majority of people in line to receive a stimulus check got theirs by the end of July, up until late November, there were still millions of people who were eligible for stimulus money who hadn’t received it. That includes people who didn’t receive $500 allotted for their dependents, some who are involved in child support situations and non-filers who may be owed a stimulus check (including older adults and people who receive SSI or SSDI.)

The Nov. 21 deadline to claim the payment in 2020 has passed, but you’ll be able to claim a catch-up payment or error adjustment during the tax season 2021.

Depending on which group you’re in, we’ve also mapped out some speculative dates for how soon you could potentially get your next stimulus check. 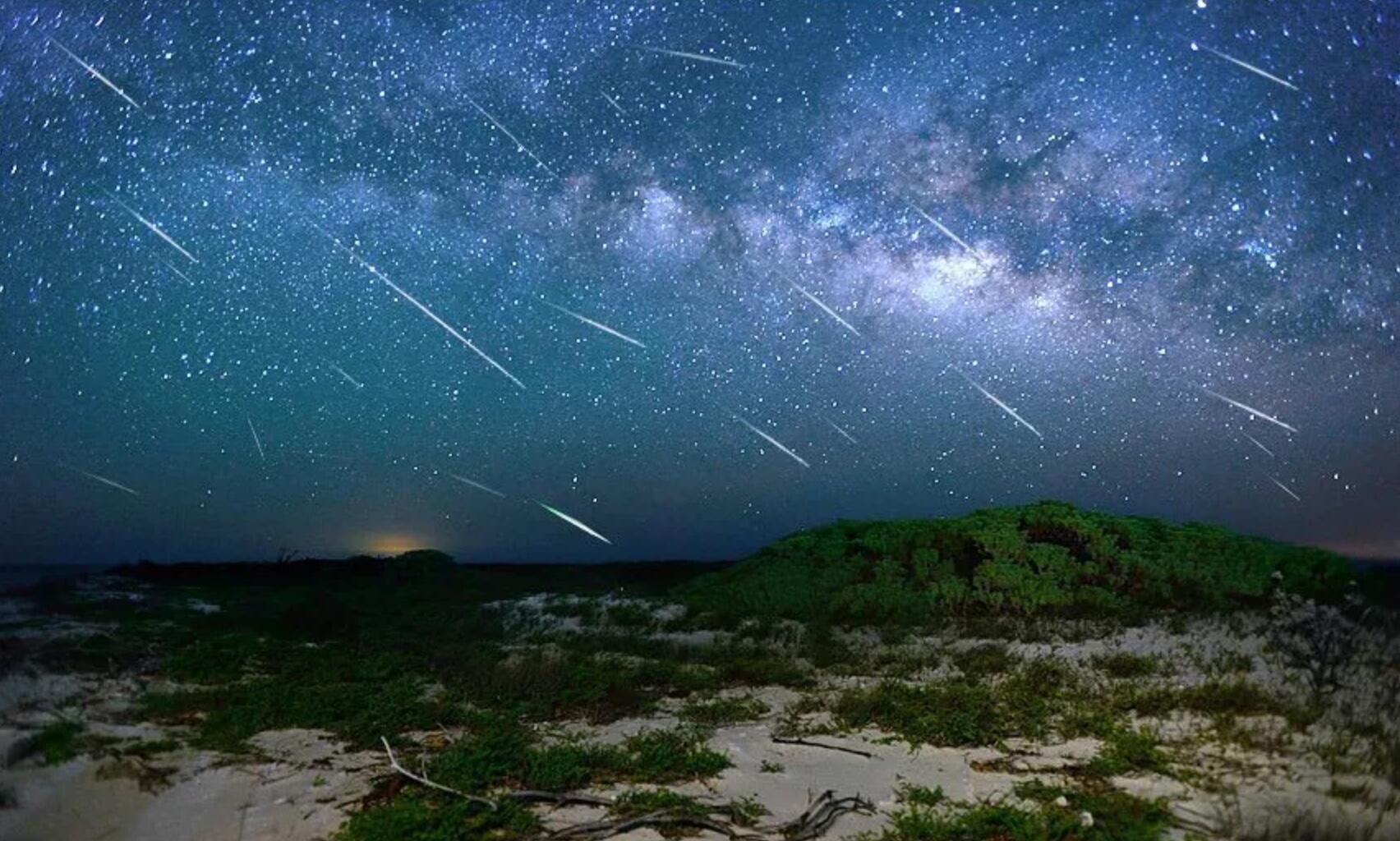 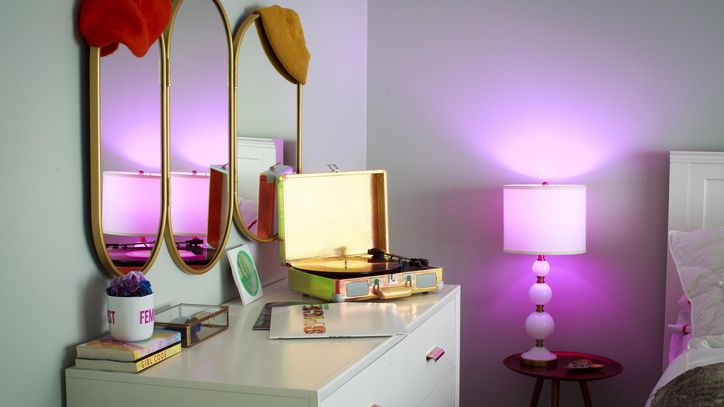 Donate furniture Many people believe that you need to fill up each room to make it cozy, but too much stuff can […] 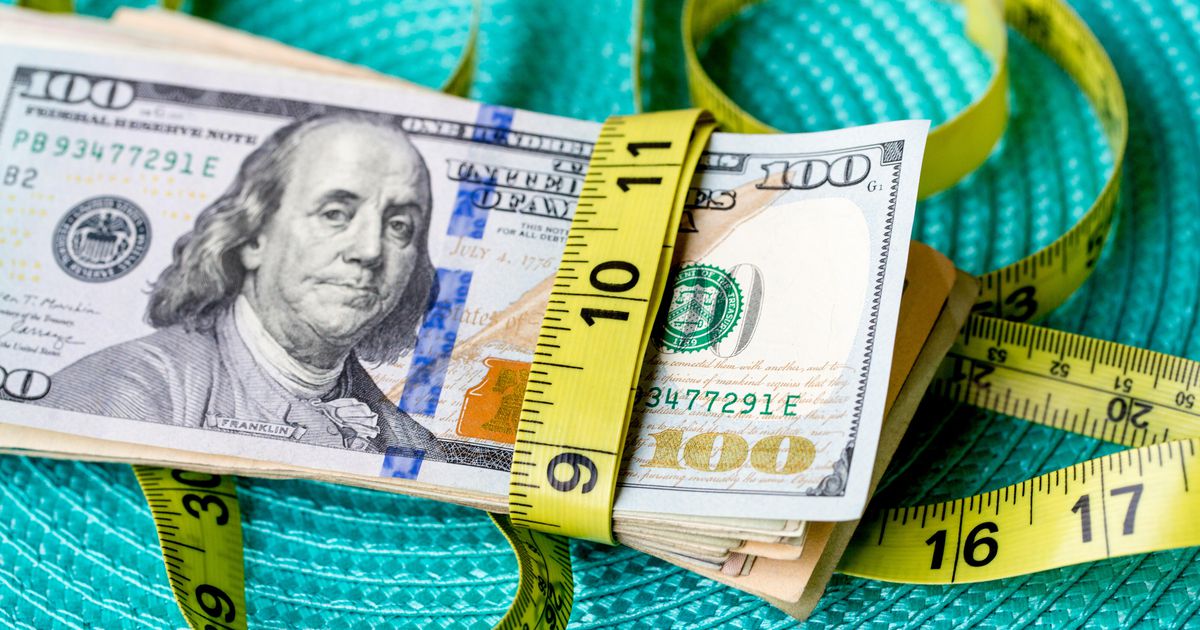 People love getting bulky materials in the mail. Once received, there's an irresistible urge to rip open the package and see what's […]