When major biomedical research funders launched the open-access journal eLife in 2012, they hoped it would push biomedical publishing to take full advantage of the internet’s power to share results freely and instantly. In the ensuing years, the open-access model has caught on. And more and more biologists have shared work in online preprint servers such as bioRxiv and medRxiv before undergoing peer review.

But those changes are not enough for Michael Eisen, a biologist at the University of California, Berkeley, and the journal’s editor-in-chief since 2019. This week, eLife announced it will only review manuscripts that have been posted as preprints. And all peer reviews will be made public, including those for manuscripts the journal rejects. Eisen sees the changes as the next logical step in the evolution of the preprint, he told ScienceInsider.

This conversation has been edited for clarity and brevity.

Q: The change in publishing models sounds pretty bold. What led you here?

A: We have a publishing system that was built for the printing press. When every copy of a journal you produce cost money, it made sense to screen things before you published them. As soon as the internet came along, that no longer really made sense. If we were re-engineering publishing from scratch, you’d give scientists the power and process to share their science when they feel it’s ready, and then have peer review, assessment, curation, and organization built on top of that.

And to a large extent, the kinds of changes we’re talking about have already happened. When we looked at a chunk of papers that were under review over the summer, we realized that about 68% had already been posted as preprints. What we’re really doing is peer reviewing papers that have already been published. We’re making suggestions to the authors about how to improve their work, and they’re responding. And ultimately, we’re making a decision about whether to put our imprimatur on that paper.

When the papers are already out there, you start asking yourself, why are we conducting peer review behind closed doors? We want to have that peer review be a living, active part of a preprint.

Q: Will writing peer reviews that are made public mean more work for reviewers?

A: The real work in writing a review is reading the paper and thinking about it. I think a lot of reviewers will appreciate the fact that you’ve not only helped make a paper better, but your review isn’t lost to history. It’s more productive if your review is not just helping the authors make their paper better, but helping readers understand and contextualize a paper, understand where its strengths and weaknesses are.

Q: Do you worry you’ll lose authors who are concerned about looking foolish when negative reviews appear in public?

A: We don’t want the reviews to be like anonymous, trolling comments on the internet. We can make sure the reviews are constructive. If authors feel like their work is getting attacked, our system is not going to work.

In an ideal future, you would publish an author manuscript and that is the published paper as far as the community is concerned; then it gets reviewed, and you make a revised version. That is an open process that people aren’t afraid of because everybody goes through it. It would be faster and more constructive and helpful as a consumer of science if you could see how papers evolved.

What we definitely don’t want is that authors are afraid that having their paper reviewed publicly and rejected will hurt their chances of getting published elsewhere. We are giving the authors some degree of control by saying, if we ask for revisions of a paper—which at eLife usually means the paper will be published—those reviews will be posted. If we reject a paper, and an author feels that our reviews will prejudice it at another journal, they can postpone the posting of them until the paper’s published. Not forever. Our hope is that that will incentivize them to deal with any issues raised in the review.

We’re pulling back the curtain on a process we all know is happening. Even the best scientists’ papers get lots of criticism and constructive comments in peer review.

Q: What about those 30% of your authors who aren’t currently posting preprints?

A: If a submitted manuscript isn’t already posted as a preprint, our default will be to post it for the authors. But for the first 6 or 7 months, we’ll give them the option to opt out and we will ask why. We want to understand what people’s concerns are so we can try to mitigate them. Our goal is not to just blast ahead with a model willy-nilly, but to understand it and think about how our choices as a publisher are affecting people in science. That will undoubtedly mean evolving our system.

Q: Will this shift affect your business model? eLife is currently supported by research funders including the Howard Hughes Medical Institute, and you also charge $2500 to publish.

A: For now, we’re not changing our business model. We cover some of our costs from article-processing charges, but we also receive funding from funders. That gives us the ability to try new things in publishing.

Q: Is this something that journals without funders can do?

A: We’re in an exciting position in that we have the means, the papers, the community, the support to really make this happen and see how people use it. The people who fund us realize the current publishing system is bad for science. Our hope is that we can make such a system work and once we do, it will create the fertile ground for others to come along.

I imagine Francis Bacon and the other early scientists of the Royal Society involved in creating the first journals: If they came forward to 2020, everything in our world would shock and terrify them, but they’d find deep comfort in scientific journals. That’s a deep condemnation. We’ve been stuck in one model. I view what we’re doing here as a critical step in the unsticking of science publishing. 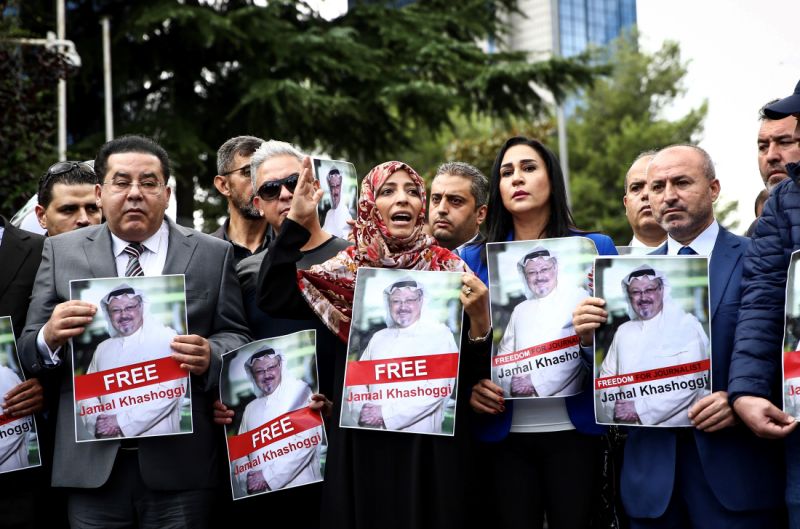 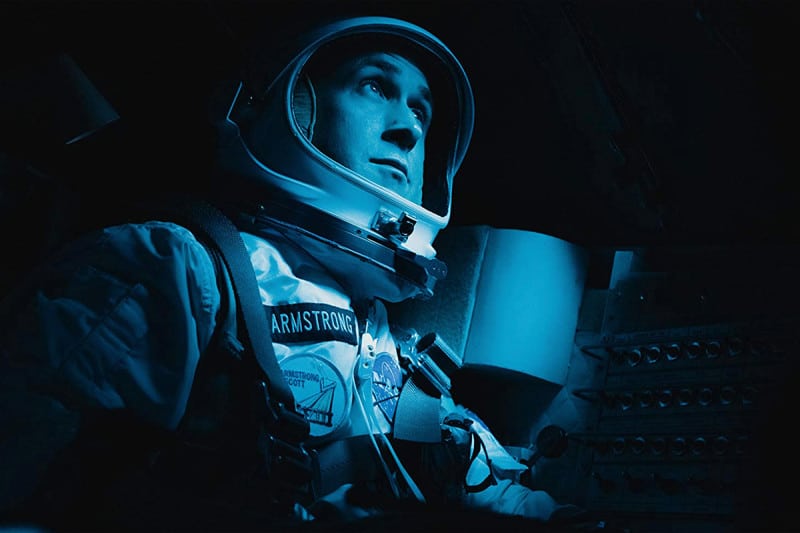 Moon landing movie First Man fails to show the US flag being planted on the moon, angering some people. They’re living in the past, […] 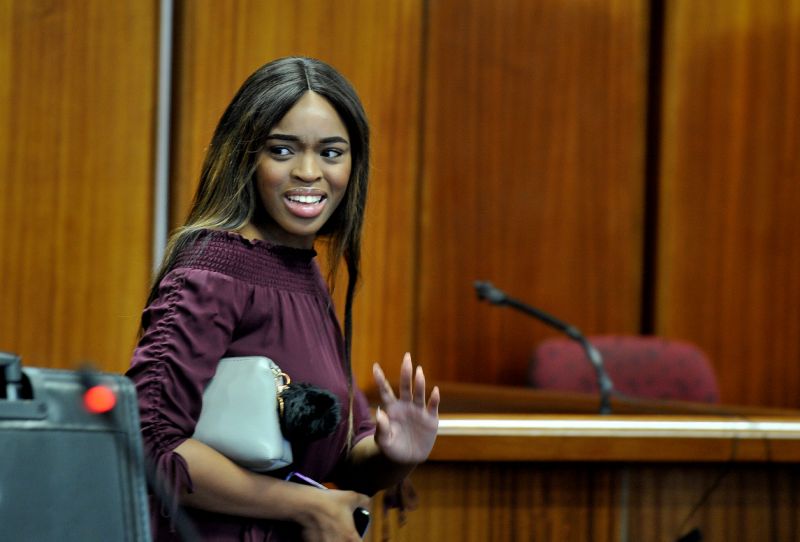 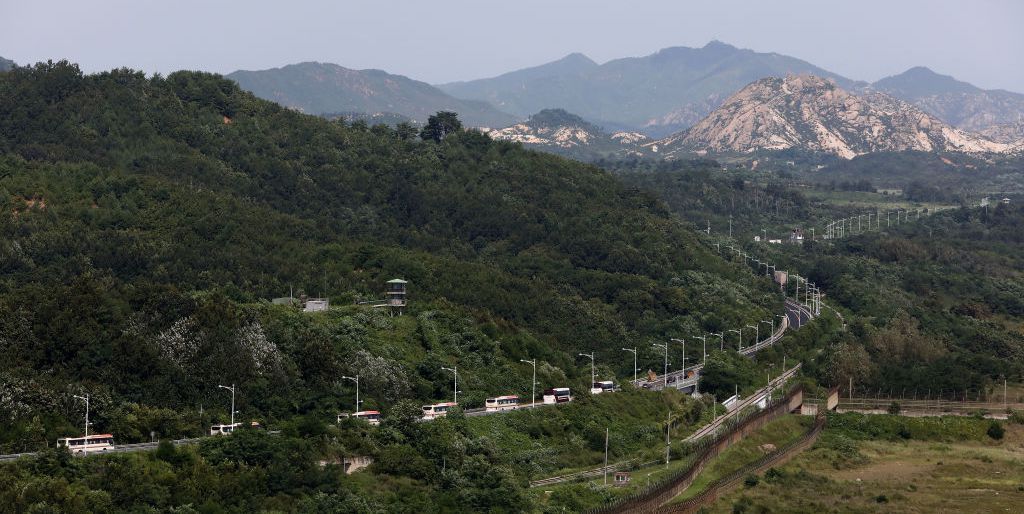 From Popular Mechanics The efforts to demilitarize the world’s most heavily armed border have now turned towards outdoor recreation. With an okay […]