Say you’re playing Legend of Zelda: Breath of the Wild and you’re appreciating a particularly stunning vista. You want to get a screenshot on your phone or computer, what do you do? Until now, you’d have to publish said screenshot to Facebook or Twitter and download it from there. But on Tuesday Nintendo released a new firmware patch for the Switch that streamlines this process.

When viewing a screenshot on your Switch, you’ll now have a “send to smartphone” option. This will bring up a QR code, which you’ll scan with your phone to get the snap. Alternately, you can connect Switch to computer via USB and get the files that way.

Though QR codes aren’t the most seamless thing, this means you no longer have to publish screenshots to social media only to delete them straight after downloading them — or resort to starting a burner Twitter account specifically for screenshots.

The firmware update also adds a Trending feature that shows you what games people on your friend list have been playing recently, as well as 12 new user icons to celebrate Mario’s 35th anniversary. 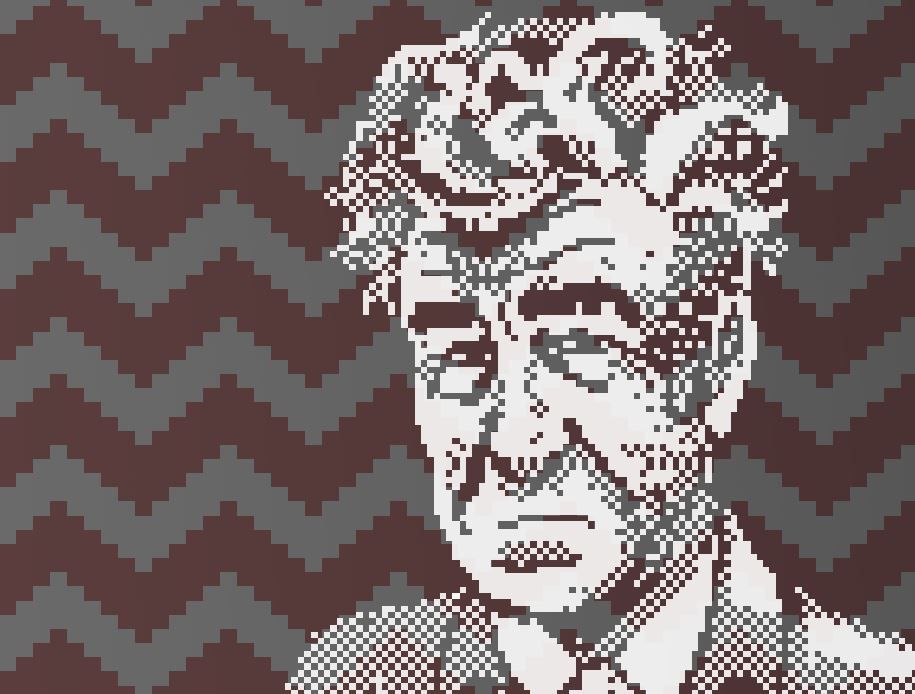 We didn’t have Mavis Beacon Teaches Typing in my school. Instead we had some cheap knock-off version—as well as an actual middle-aged […] 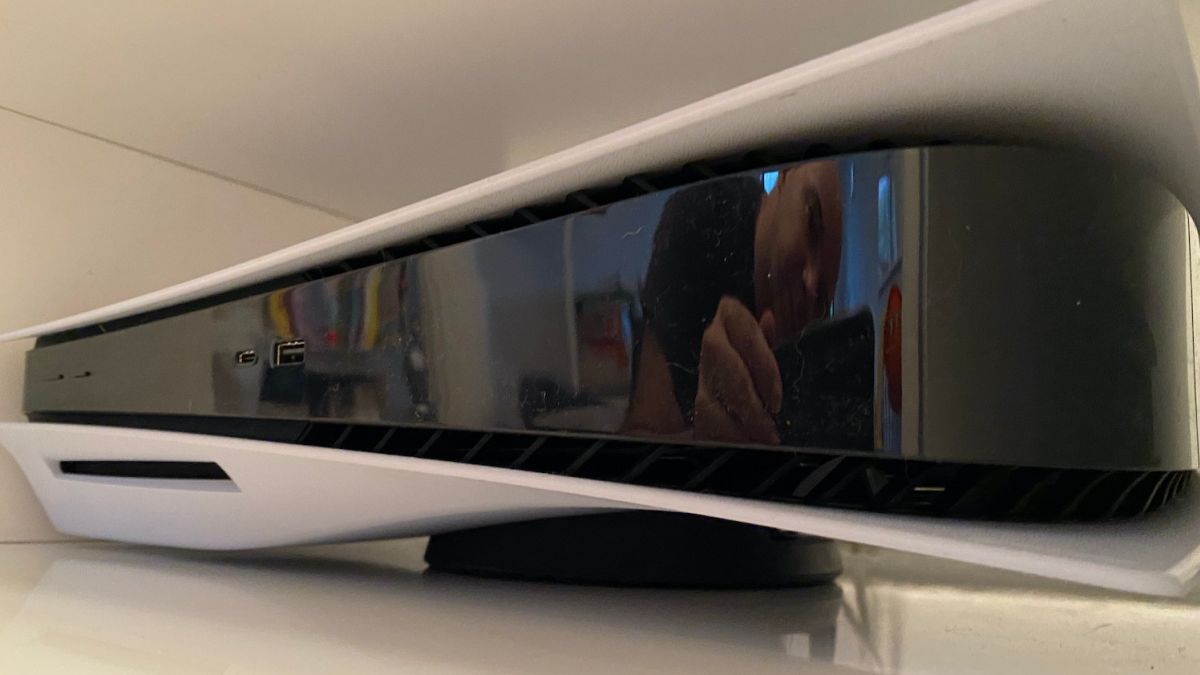 The very shiny PS5. Photo: Kotaku I’ve had a PS5 for a couple of weeks and my feelings about it keep changing. […] 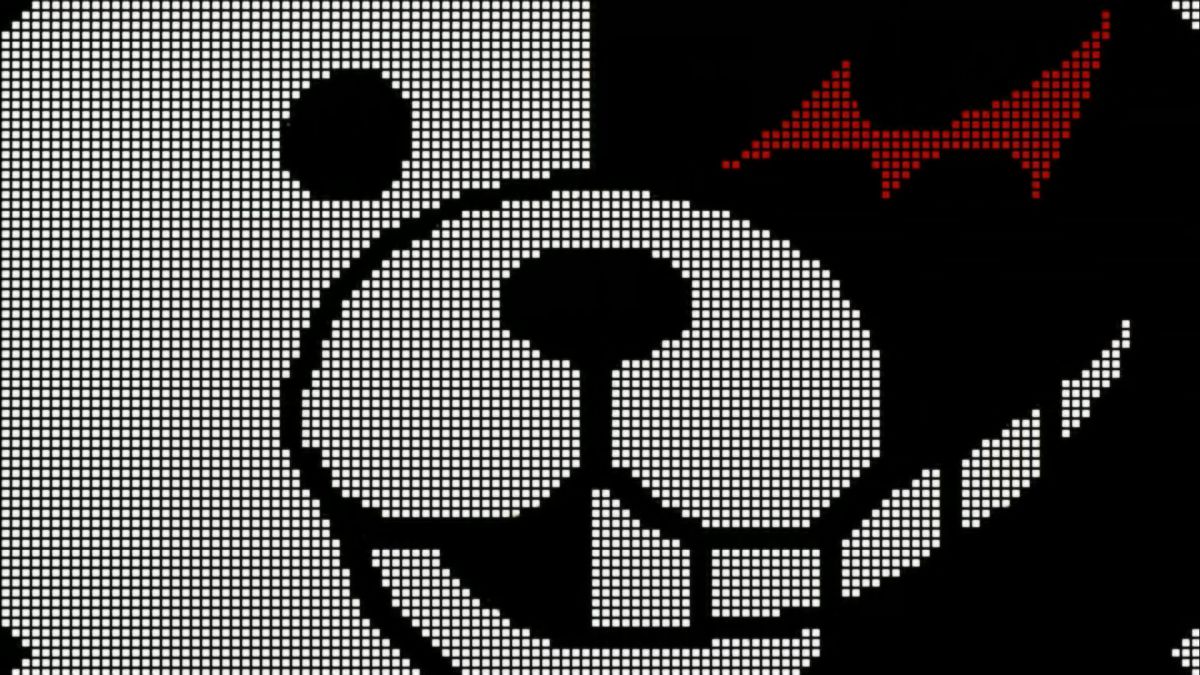 One of the strengths of visual novels is that they’re typically character-focused, and often about choosing which members of an engaging cast […] 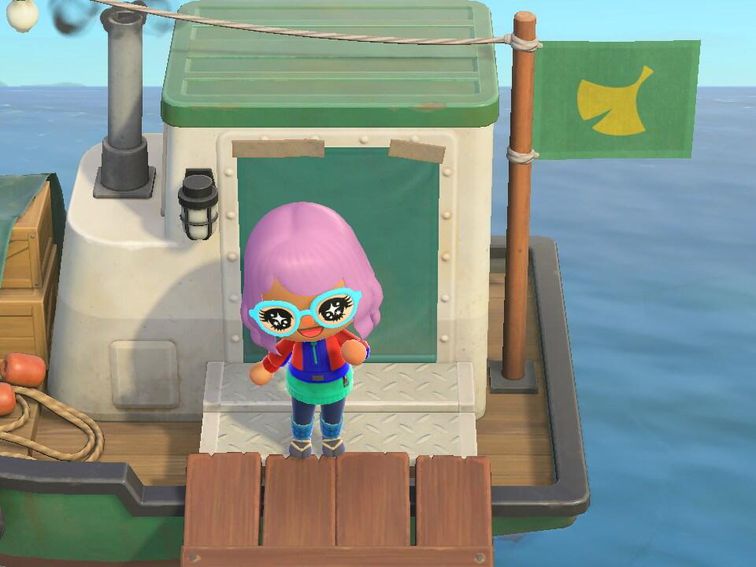