Several countries already have plans to increase their military presence in space. Towards the end of 2018, the outgoing President Donald Trump established the US’s Space Force which he said was to counter Russian and Chinese developments in space tech by implementing “a state-of-the-art framework for space traffic management”.

A report from the US Department of Defense says the Space Force would be “to deter and if necessary degrade, deny, disrupt, destroy, and manipulate adversary capabilities to protect US interests, assets, and way of life.”

This would include anti-satellite weapons, communications jamming technologies, and enhancements to the U.S. radar and GPS systems.

In recent years, space has been one of the few places occupied by humans where there has been true international collaboration, such as the International Space Station (ISS) for example.

However, countries working in harmony in space could be coming to an end, with scientists fearing that space wars would be catastrophic for humanity.

A team of researchers believe there could never be a clear winner, and even those that do come out on top in the event of a conflict in space would be worse off in the long run.

Steven Freeland, professor of international law at Western Sydney University, and David Kuan-Wei Chen, executive director for Centre for Research in Air and Space Law, and Ram Jakhu, director of Institute of Air and Space Law, both at McGill University, all agreed that international collaboration is the best way forward in an article titled: ‘‘War in space’ would be a catastrophe. A return to rules-based cooperation is the only way to keep space peaceful’.

They wrote in a piece for The Conversation: “Since 1967, human activity in space has been guided by the universally accepted principles embedded in the Outer Space Treaty.

“This has ensured we have had no military conflict in space, and required the exploration and use of space ‘for the benefit and in the interests of all countries’.

READ MORE:Asteroid 2020 SO to come close to Earth tonight

In fact, Adolf Hitler and the Nazis were designing a giant one-mile-wide ‘sun gun’ that would orbit Earth and scorch cities.

The technology would have worked similarly to a giant mirror that would reflect and concentrate the sun’s rays and burn cities on Earth to a crisp.

The satellite which was dubbed ‘the space mirror’ had been planned to orbit the Earth 5,100 miles above the equator.

The revelation was made in a 1945 article called ‘Nazi Men of Science Seriously Planned To Use a Manmade Satellite As A Weapon for Conquest’ in Life Magazine.

The article does say, however: “Whether the sun gun would have accomplished what they expected, however, is another matter.”

One of the main problems was that with technology at the time, there would not have been a rocket powerful enough to lift the weapon into space.

But had the Nazi’s managed to get it into space, it would have been able to “burn an enemy city to ashes or to boil part of an ocean”. 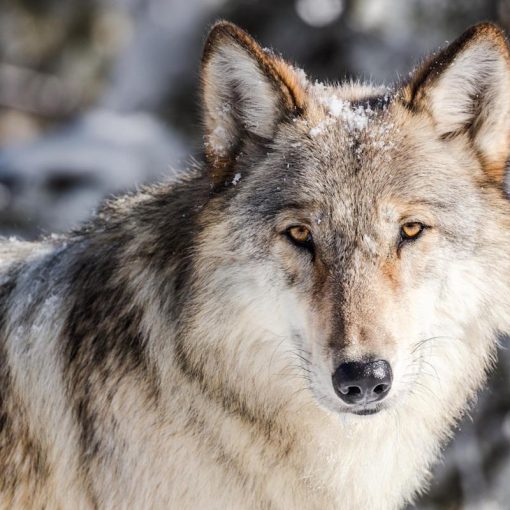 Sarah Hoy spends winter in a small cabin on a remote, snow-covered island colonized by wolves. Drinking water comes from a hole […] 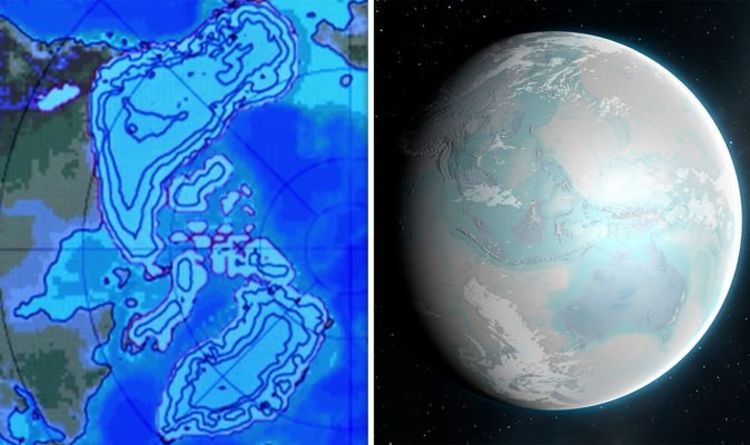 In modern science, global warming and climate change are used interchangeably to warn of the long-term rise in the average temperature of […]

How many dimensions does the cosmos have? If we're talking about string theory, it could be 10, or 11, or 26 dimensions. […]

Avoid driving through or walking through floodwaters, which can be electrically charged from downed or underground power lines; contain debris like glass, […]