“When I was nine, I saw a kid die on the same day that I won a race and so I’ve always been aware of the dangers and the risks that I take.

“For sure, as you get later on in life, I would say you would probably question it more than perhaps when I was in my early 20s

“For Romain, I was thinking, ‘Jeez, he’s got a wife and kids’. That must be something he will for sure have to think heavily on.

“It’s a privilege to be able to do what we do, but there’s so much life also, and so many other things to do beyond.

William Carson, the grandson of the Derby-winning jockey Willie, faces a six-month ban from the saddle after becoming the fourth jockey this […] 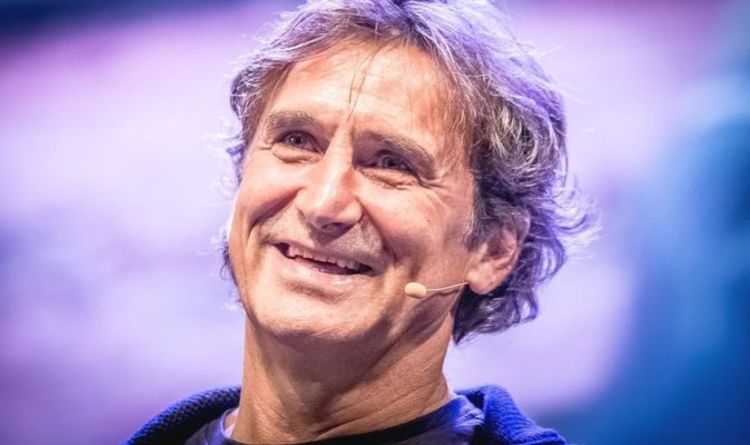 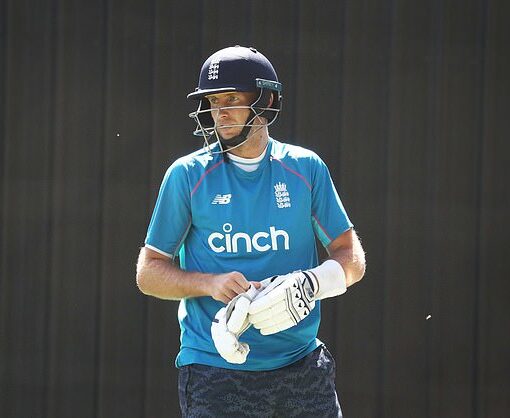 Joe Root sounded relaxed as his side prepared for Thursday’s crucial second Test in Adelaide, but behind a velvet exterior was a […] 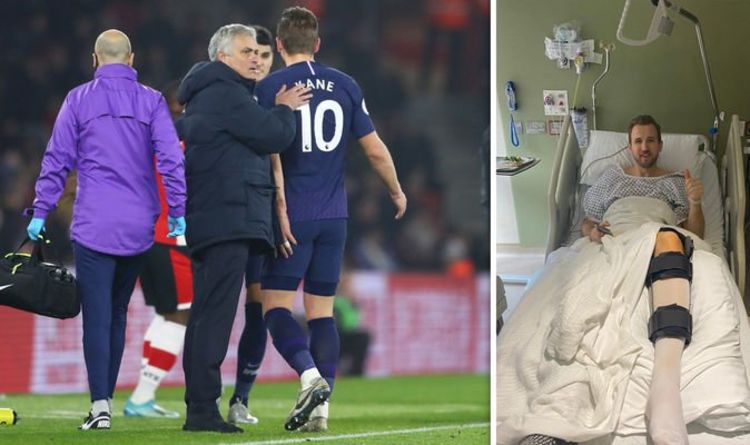