Environmentalist group, Verdemar-Ecologistas en Acción, have said the nuclear submarine has arrived at a naval base in Gibraltar. The Spanish ecologists said: “The population must know what’s going on”. The group asked the Spanish government to tell the public a Seawolf-class submarine of North American origin has been making manoeuvres in waters off the Spanish coast.

The ecologist group has sent a demand to the EU about the nuclear-powered device in the bay of Gibraltar off the Spanish port city of Algeciras.

The group said that such submarines are in effect “floating bombs” because of the nuclear reactor and payload onboard.

They want Spain’s Navy Environmental Radiological Surveillance Group to enact a procedure to warn civilians of nuclear-powered submarines in the area.

The ecologist group has declared that the movements of nuclear-powered submersibles in the Bay of Algeciras “are suspicious” and the public needs to be informed.

They said: “We ask once and for all that Gibraltar is free of nuclear propulsion devices and other ships that are real floating bombs.”

The group denounced the movement of nuclear submarines and other environmentally hazardous vessels into the area in Brussels.

At the EU headquarters, they denounced the “breach of EU regulations in Annex 1 on the uses and activities in the Special Conservation Zone of the Eastern Strait.

“This breach was caused by oil tankers, butane carriers, and cargo ships continually anchor on the east side of Gibraltar, breaching article 5 that regulates navigation in that area of the relevance of the protected area.”

MUST READ: Greedy Macron’s cash grab for most of EU’s €5bn Brexit fund

The submarine that has been detected is suspected to be a US Seawolf-class nuclear-powered attack vessel.

The cost of each of these submarines is £3 billion dollars each.

They are very heavily armed and the third class of these submarines, the Jimmy Carter (SSN 23), was launched in June 2004. 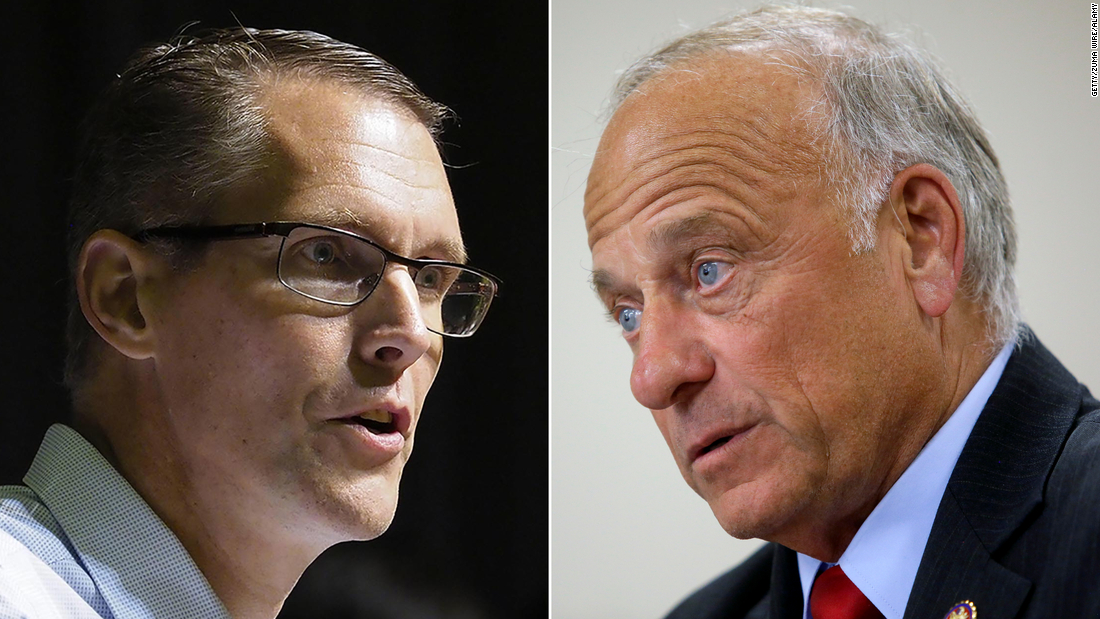 King, an anti-immigration hardliner, has a well-documented history of controversial statements during his nine terms in office. But only after a New […] 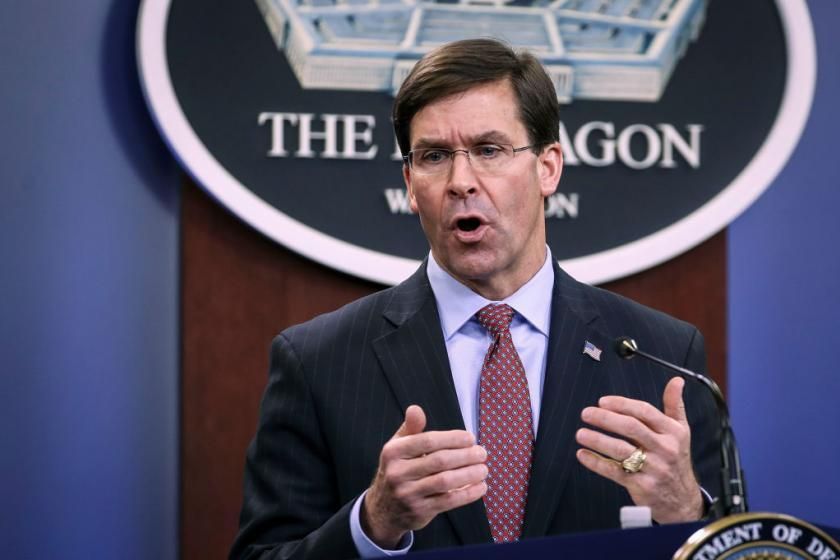 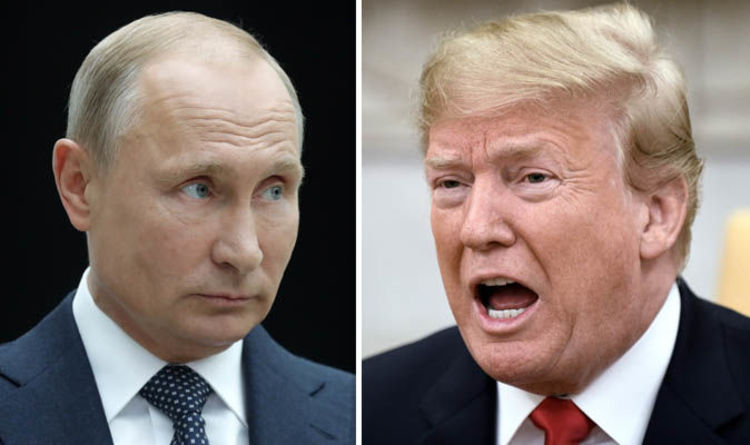 The US leader touched down at Helsinki airport at 8.55pm local time (6.55pm BST), on Sunday evening, and was greeted on the […]