North Korean state media warned over the weekend authorities were cracking down on covid measures across the country. This included increasing the number of guard posts at border crossings, as well as imposing new restriction on sea entry. Authorities were even ordered to “incinerate seaborne rubbish”.

The World Health Organisation said it has not recorded any confirmed cases of coronavirus in North Korea as of November 5.

However, North Korea was quick to react after the pandemic was discovered in neighbouring China late last year, by quickly shutting its borders.

“He is venting his anger excessively and rolling out measures that lack common sense.”

He added the dictator may be feeling pressure after closing the border over the economic consequences.

North Korea’s trade with China dropped by 73 percent in the first three quarters of 2020, according to a report released last week by the Korea International Trade Association in Seoul.

This is compared with the same period last year.

As part of the new stricter measure to curb a potential pandemic, North Korean state media also regularly reminds citizens about the importance of its emergency anti-epidemic campaign.

The Korean Central News Agency reported the country is now increasing measures to “completely remove uncivilised and unhygienic elements that could help make room for the spread of an epidemic”.

Evans Revere, a former US assistant secretary of state for East Asia and the Pacific, is sceptical over North Korea still not reporting any cases of covid.

He added the new measures “suggest that an already serious situation”.

He told CNN: “The fact that we’re getting so many reports suggesting that there’s been a massive lockdown and crackdown, tells me that something significant is up.

“And it’s it doesn’t bode well for not only North Korea’s economy, but for the ability of many people to get by on a day-to-day basis in North Korea.

“This is a pretty serious situation for the North Korean leader, and this also may explain the relative quiet that we’ve seen from North Korea since the US presidential election.

“They may very well be inward-looking right now and trying to figure out how to get through the next few months.” 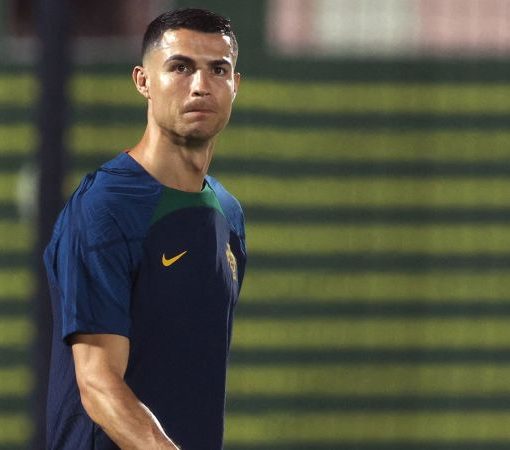 CNN  —  Two days after his turbulent departure from Manchester United, Cristiano Ronaldo will begin his World Cup campaign with Portugal and […] 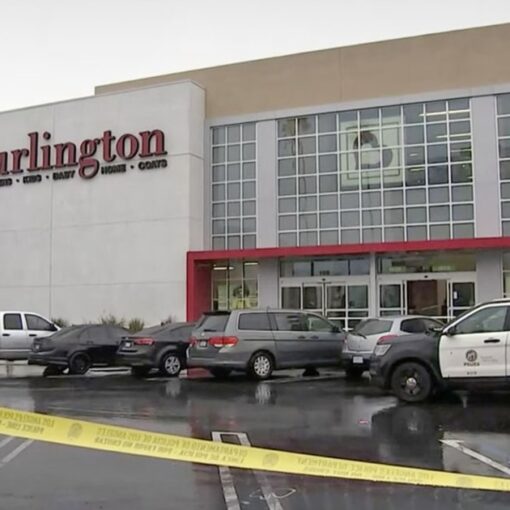 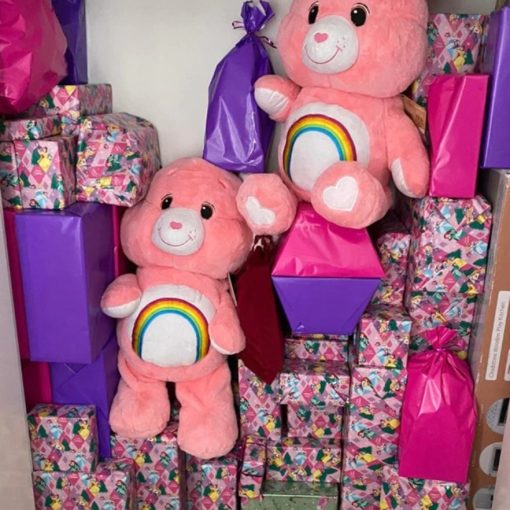 One Melbourne, Australia mom has gone all-out for Christmas for her toddlers, with an epic gift haul worth thousands that she patiently built up over the last year.  […] 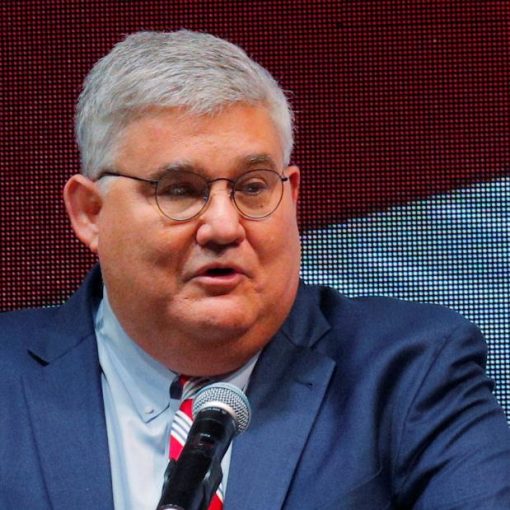 Shafer, who has faced inquiries from federal investigators, Georgia prosecutors and the House select committee investigating the January 6, 2021, attack on […]