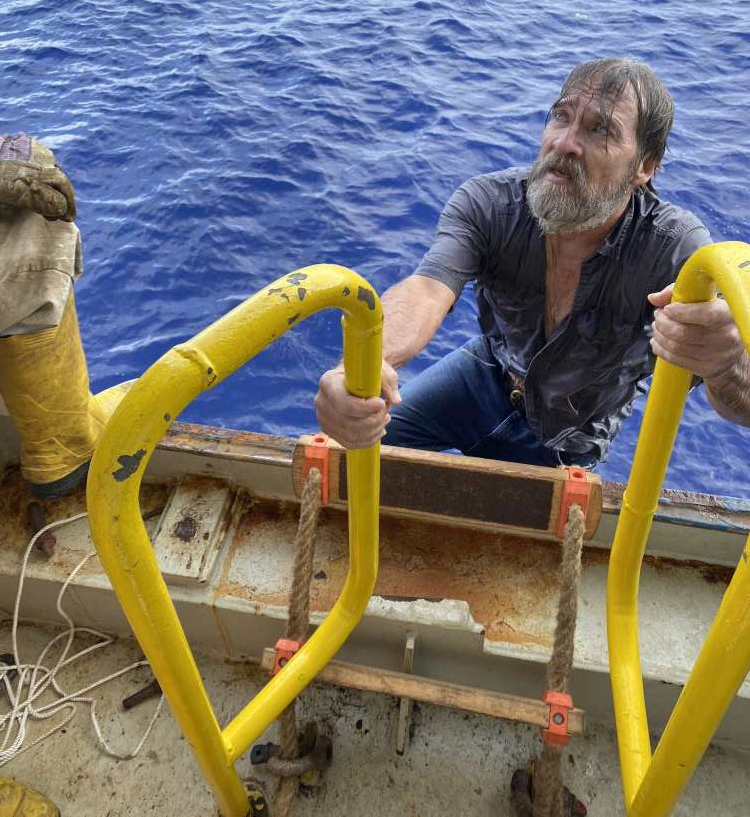 A boater who went missing in Florida for two days was found clinging to his capsized vessel far from shore early Sunday afternoon, the Coast Guard said.

The Coast Guard said crew members aboard a motor vessel spotted Stuart Bee, 62, on the hull of his 32-foot Sea Ray around 11 a.m. about 86 miles away from the coast of Port Canaveral, Florida, an hour east of Orlando.

“Saving lives at sea is our highest calling,” Capt. Mark Vlaun said in a statement. “Thank you to our mission partners that launch into action and to all who got the word out to find and rescue Mr. Bee.”

It was unclear what Bee’s condition was, and what initially caused his boat to capsize.

Bee was last seen departing for sea from Cape Marina on Nov. 27, according to the Coast Guard.

The next day, a member at Cape Marina reported him missing after he did not return, saying Bee typically never stayed out overnight, the Coast Guard said.

The search involved a search and rescue team by boats and aircrafts, including the assistance of the U.S. Customs and Border Patrol, the guard said.

Nearby mariners were also notified to keep an eye out for Bee and his missing motorboat. 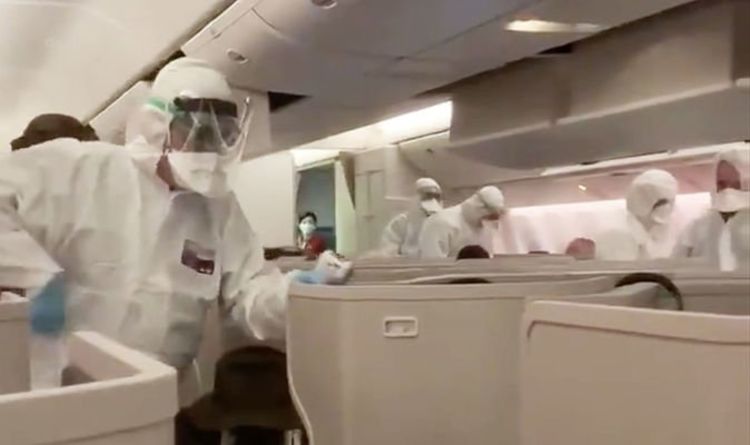 In a video posted on social media, the passengers can be seen getting their temperature checked as the coronavirus continues to spread […] 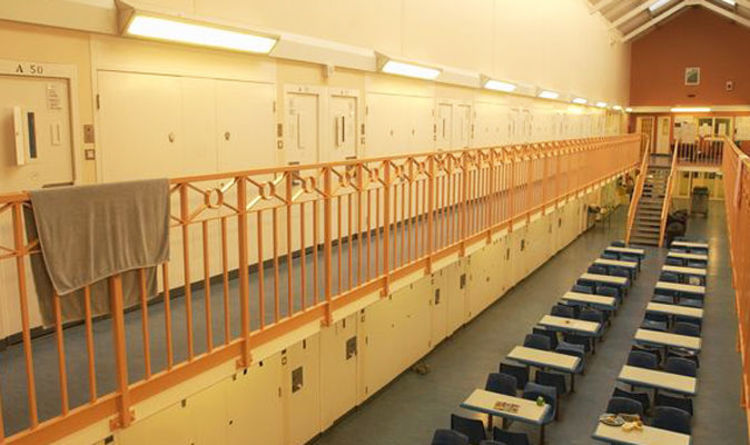 The disorder broke out in F Wing at the Category B prison, which has a capacity of 888 prisoners and is run by […]