For some backstory: The sixth episode of the Saved By the Bell reboot featured two major references about Selena’s kidney transplant.

In one scene, there are two students, who are not main cast members, arguing over Selena’s transplant donor. “I know for a fact that Selena Gomez’s kidney donor was Justin Bieber‘s mom,” one character stated, per a video taken from the episode and shared online. “God I wish that I had my phone so I could prove it.”

In response, the other character said, “Prove what? That you’re an idiot. It was Demi Lovato‘s kidney. They’re best friends… like you and I were.”

Another scene from the same episode showed main cast members Alycia Pascual-Peña (Aisha Garcia) and Belmont Cameli (Jamie Spano) having a touching moment. Although the two stars didn’t mention the singer’s surgery, there was a graffiti wall behind them that appeared to have the message: “Does Selena Gomez even have a kidney?” 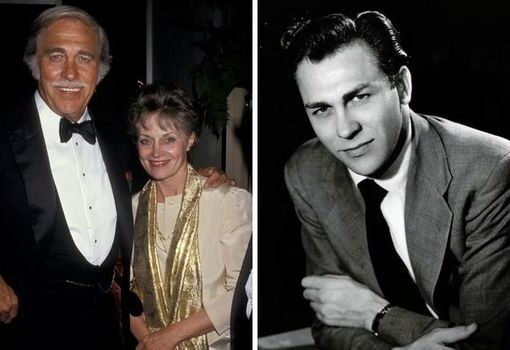 You’ll Never Walk Alone – Carousel – Behind the scenes with Yvonne Howard Howard Keel is the ultimate rags to riches story. […] 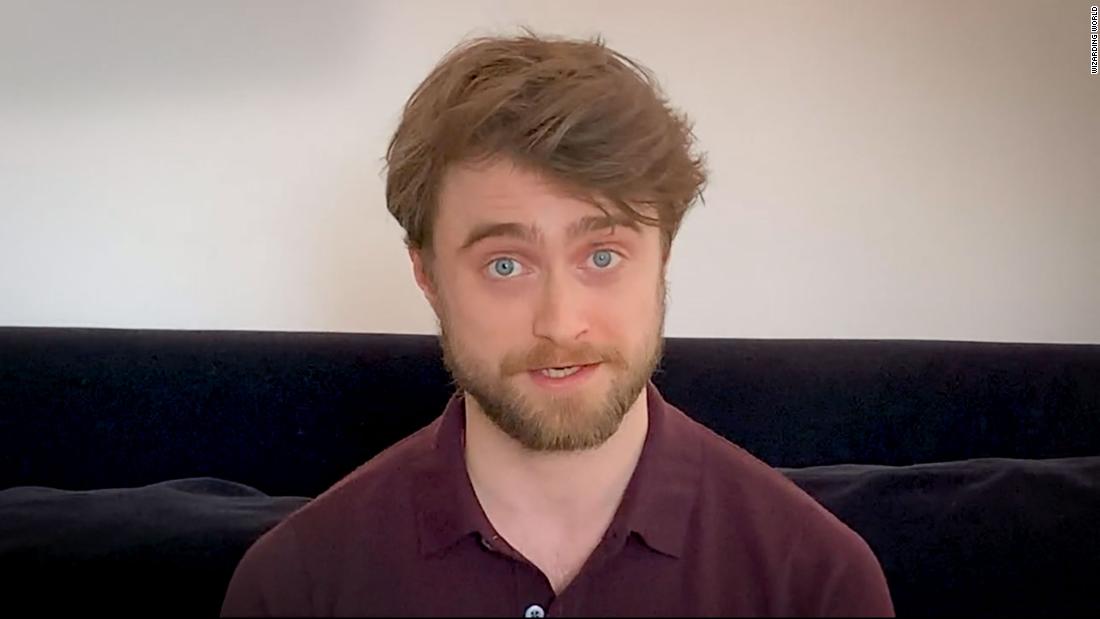 Daniel Radcliffe, who famously portrayed the bespectacled wizard in all eight movies, is one of several celebrities who are reading “Harry Potter […] 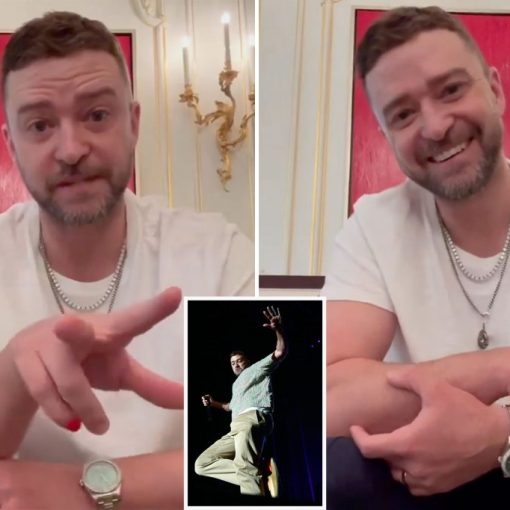 Justin Timberlake is asking for fans’ forgiveness after a video of him dancing went viral for all the wrong reasons. The “Cry […]