Raúl Jiménez has undergone surgery on a fractured skull after suffering the injury in Wolves’ win at Arsenal on Sunday.

The striker received lengthy treatment on the pitch after a sickening clash of heads with David Luiz at the Emirates Stadium before being taken to hospital. Wolves released an update on Jimenez’s condition on Monday morning, saying on their official website: “Raul is comfortable following an operation last night, which he underwent in a London hospital.”

Wolves’ statement continued: “He has since seen his partner Daniela and is now resting. He will remain under observation for a few days while he begins his recovery.
“The club would like to thank the medical staff at Arsenal, the NHS paramedics, hospital staff and surgeons who, through their skill and early response, were of such help. The club ask that Raul and his family are now afforded a period of space and privacy, before any further updates are provided in due course.”

Headway, the brain injury association, has reiterated its call for concussion substitutes to be introduced in football after the clash of heads. David Luiz was allowed to carry on playing after having his head bandaged before being substituted at half-time. Headway expressed its “anger and disappointment at football’s continued failings to protect its players from concussion” in a statement and said its thoughts were with Jiménez and his family. But it was Luiz’s continued participation in the match that was the big concern for Luke Griggs, Headway’s deputy chief executive.

Griggs said: “Too often in football we see players returning to the pitch having undergone a concussion assessment only to be withdrawn a few minutes later when it is clear that they are not fit to continue. That is the very reason why we urgently need temporary concussion substitutes in football. You simply cannot take a risk with head injuries. One further blow to the head when concussed could have serious consequences.

“The question that has to be asked is, had the concussion substitutes rule been in place, would Luiz have been allowed to return to the field of play? Would that extra time in the treatment room have led to a different decision being made? The concussion protocol clearly states that ‘anyone with a suspected concussion must be immediately removed from play’, while the sport continues to promote an ‘if in doubt, sit it out’ approach to head injuries.

“Time and time again we are seeing this rhetoric not being borne out by actions on the pitch. Something is not right. This cannot be allowed to continue. How many warnings does football need?”

Arsenal insisted they followed all the protocols, with Mikel Arteta saying: “He responded really well to all of them. David wanted to continue but at half-time we decided to take him out because he wasn’t comfortable heading the ball.”

Eleven people at the Winter Olympics are in hospital with Covid, Beijing 2022 officials have revealed, although none are in a life-threatening […] 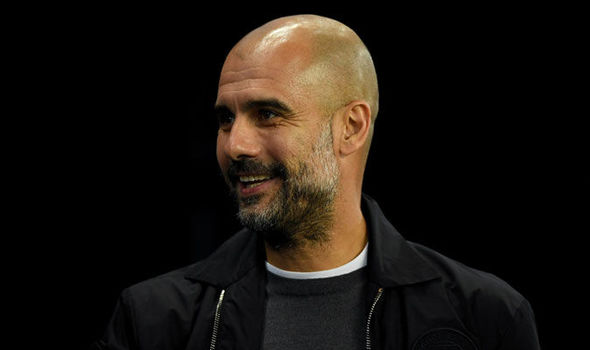 The Manchester City manager says setting records does not interest him as much as winning the Premier League title. Arsenal are the […] 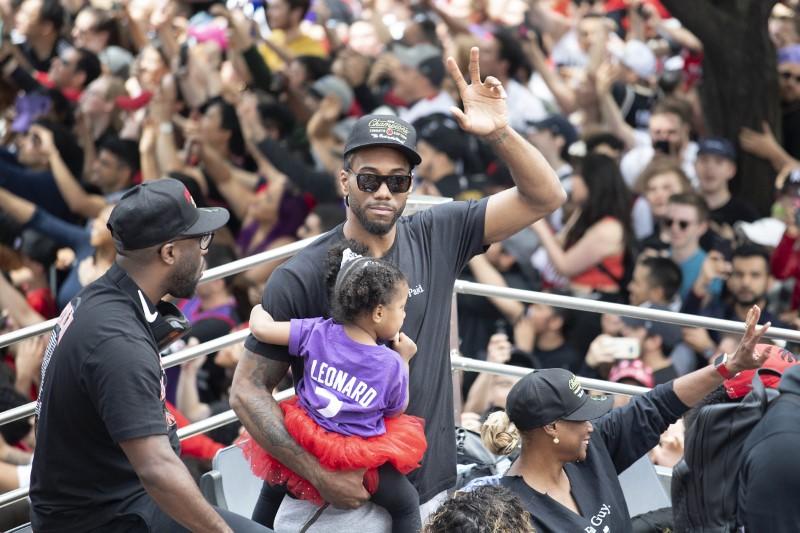 While seemingly most other NBA free agents picked their 2019-20 teams the moment the June 30 negotiating period opened, NBA Finals MVP […] 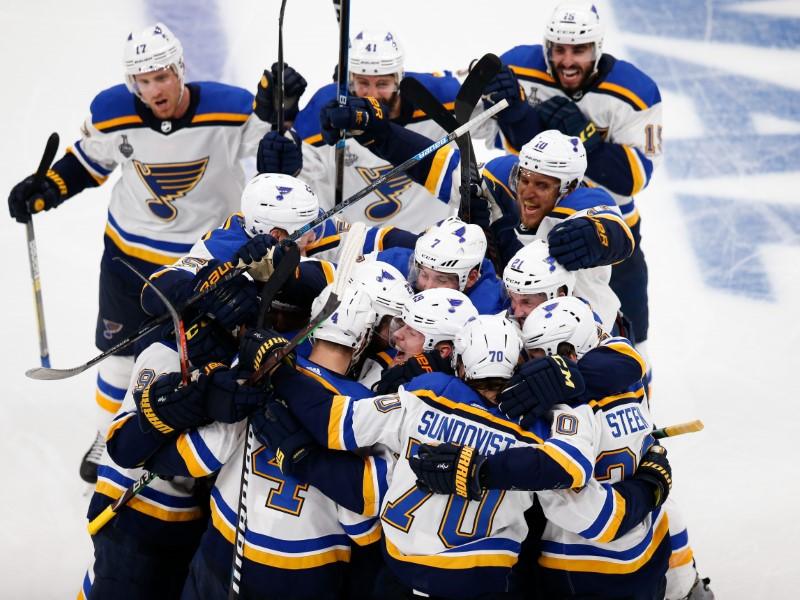 (Reuters) – A goal by Carl Gunnarsson gave the St. Louis Blues a thrilling 3-2 overtime victory over the Boston Bruins in […]