The Australian prime minister, Scott Morrison, has demanded the Chinese government apologise and take down a “repugnant” foreign ministry tweet that depicted an Australian soldier cutting the throat of a civilian in Afghanistan.

As the outrage over the digitally altered image threatened to sink already tense relations between the two countries to a new low, Morrison said on Monday the Chinese government “should be totally ashamed of this post”, which he said diminished Beijing on the world stage.

He said his government – which has been at odds with Beijing over a range of trade actions taken by China against Australian exports over the course of this year – was conveying its outrage directly to the Chinese ambassador to Australia and would also contact Twitter to demand it take down the post “in the interest of decency”.

Monday’s tweet from Zhao Lijian, a spokesman with China’s foreign ministry, seized on a recent report from a four-year-long official investigation into the conduct of Australian special forces soldiers in Afghanistan.

Zhao wrote that he was “shocked by murder of Afghan civilians & prisoners by Australian soldiers” and he called for accountability.

The tweet was accompanied by an inflammatory image that appears to depict an Australian soldier cutting the throat of a young civilian holding a sheep, together with the words “Don’t be afraid, we are coming to bring you peace!”

Shocked by murder of Afghan civilians & prisoners by Australian soldiers. We strongly condemn such acts, &call for holding them accountable. pic.twitter.com/GYOaucoL5D

The digitally altered image also shows a large Australian flag behind the soldier covering what appears to be a number of body shapes.

“The Chinese government should be totally ashamed of this post. It diminishes them in the world’s eyes,” Morrison told reporters in Canberra.

“It is a false image and a terrible slur on our great defence forces and the men and women who have served in that uniform for over 100 years. There are undoubtably tensions that exist between China and Australia, but this is not how you deal with them.”

Morrison again called for a resumption of talks between Australian and Chinese government ministers, which have been frozen since earlier this year, after Beijing objected to the Morrison government’s forthright calls for an independent global investigation into Covid-19 origins and handling.

Morrison indicated he had also sought talks with the Chinese president, Xi Jinping. He said he hoped “this rather awful event” might “lead to the type of reset where this dialogue can be restarted, without condition – that we can sit down and start talking sensibly”.

He said the dispute was not just about the two countries involved, but that other nations were watching how China was treating Australia’s efforts to protect its sovereignty and stand up for its values.

Hu Xijin, the editor-in-chief of China’s nationalistic state media outlet the Global Times, said Morrison had no right to feel angry over “the use of this cartoon” and the calls for an apology were “ridiculous and shameless”.

It is a popular cartoon that condemns the Australian Special Forces ’s brutal murder of 39 Afghan civilians. On what ground does Morrison feel angry over the use of this cartoon by the spokesperson of Chinese FM? It’s ridiculous and shameless that he demanded China to apologize. pic.twitter.com/QkBSXyf1uY

Comment has been sought from the Chinese embassy in Australia and the foreign ministry in Beijing.

The latest intervention comes amid worsening trade tensions between China and Australia, with the Morrison government giving the strongest sign yet that it is planning to launch a complaint to the World Trade Organisation over hefty tariffs on Australian barley.

Beijing has repeatedly objected in the past to the Australian government speaking up over the Chinese government’s human rights record, including the mass incarceration of Uighurs in Xinjiang province.

After a four-year inquiry, Maj Gen Paul Brereton found credible information to substantiate the alleged murder of 39 Afghans – prisoners, farmers and other civilians – by 25 Australian special forces soldiers, either as principals or accessories.

The Australian government has set up an office of special investigator to build briefs for potential prosecution through Australian courts.

Morrison said the Australian government was dealing with the allegations in accordance with the rule of law and the presumption of innocence until proven guilty, but reaffirmed that “the actions of a few … do not reflect on the many thousands of others” who had served in Afghanistan.

Morrison said a decision had not yet been made on whether to revoke the meritorious unit citation awarded to special forces who served in Afghanistan between 2007 and 2013.

The removal of this citation was a step that the defence force chief, Gen Angus Campbell, had previously said he would recommend to the governor general.

The prime minister said the Australian defence force had earned the respect it was afforded “and there can be no taking away from that – and that is certainly my view and the government’s view”. Governors general always took advice from the prime ministers, Morrison said.

Zhou had raised the Brereton report at a regular press conference in Beijing last Friday, when he said: “The facts revealed by this report fully exposed the hypocrisy of the ‘human rights’ and ‘freedom’ these western countries are always chanting.”

It is not the first time the image attached to Zhou’s tweet has been posted online. Someone who describes themselves as a “China affiliated netizen” posted the image on Twitter on 25 November as part of a tweet complaining about Australia’s previous criticism of the Chinese government over human rights.

“Australia’s condemnation of this image is above politics,” Albanese told the lower house of parliament.

The Labor foreign affairs spokesperson, Penny Wong, told the Senate the tweet was “not the behaviour of a responsible, mature international power”. 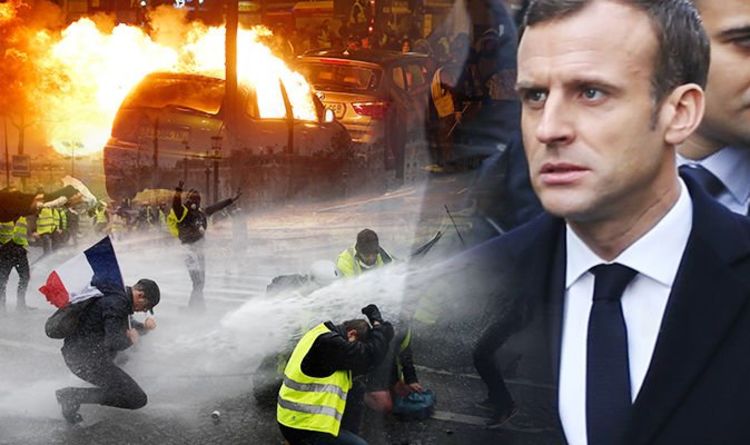 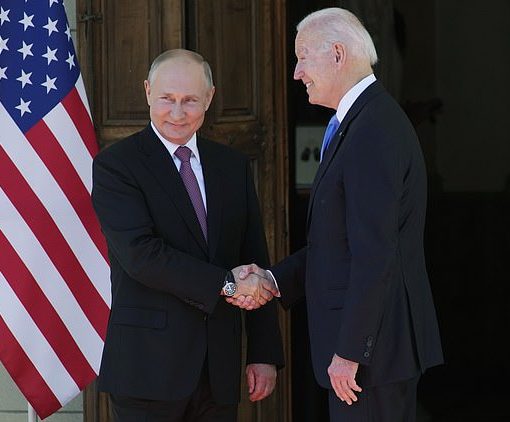 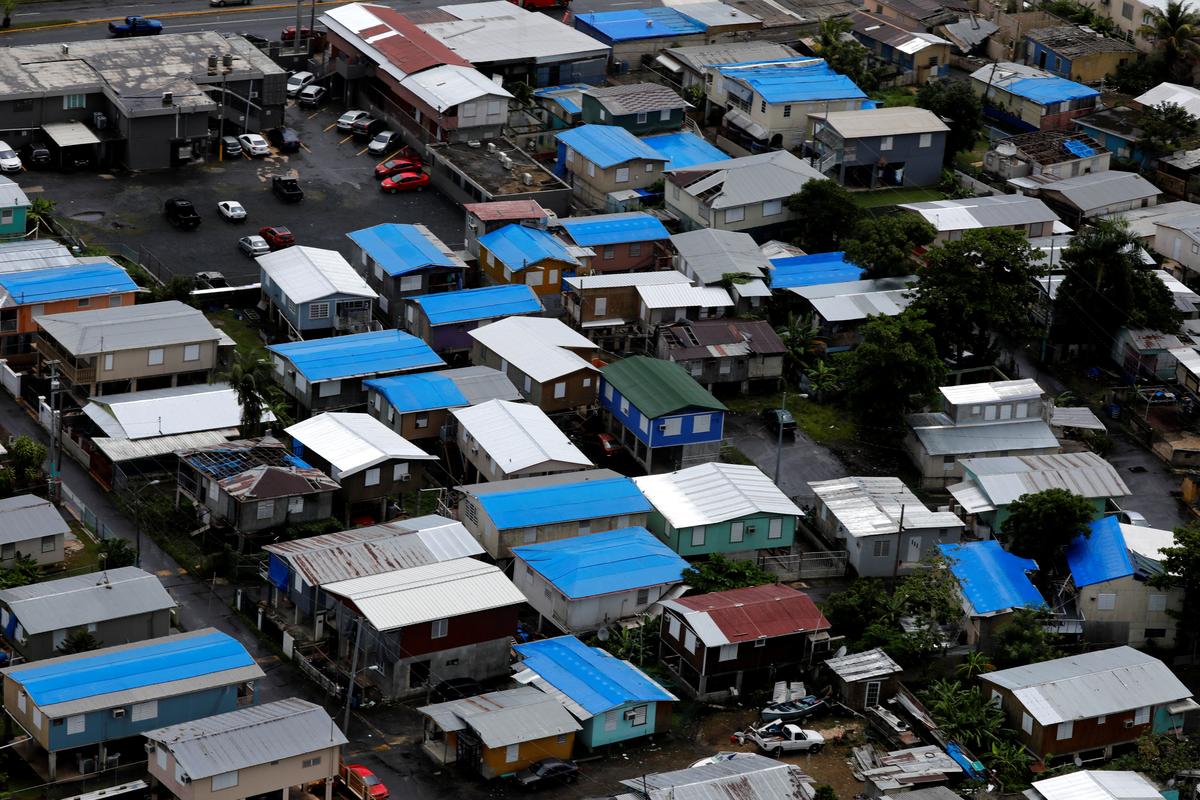 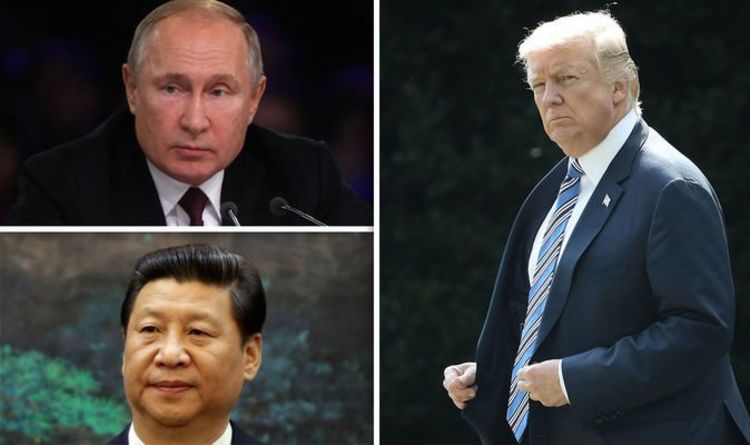