BEIJING (Reuters) – China’s customs authority has completed the quarantine protocols agreed under the Phase one trade deal between China and the United States allowing for the imports of various farm goods, the Global Times reported on Monday.

All 37 tasks outlined in the deal have been completed on time, said the report, citing Zhao Zenglian, director of the animal and plant quarantine department under the General Administration of Customs.

They include allowing the import of U.S. poultry, barley and pet food. 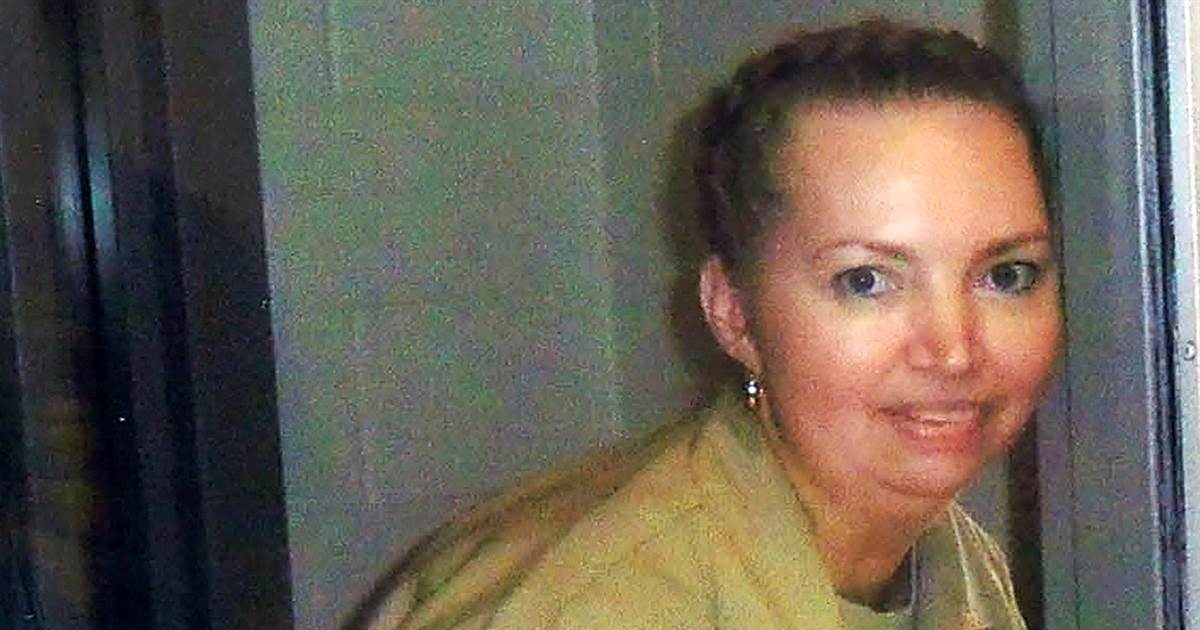 Lawyers for Lisa Montgomery, the first woman to face the federal death penalty in decades, asked for a delay in her execution […] 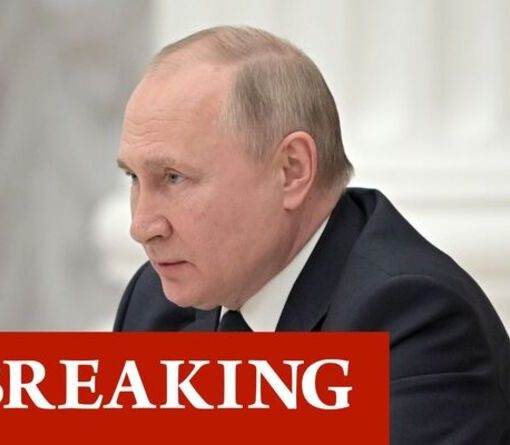 Sharing an update on the invasion, the UK Ministry of Defence said Russia had made “limited progress so far today”, noting that […] 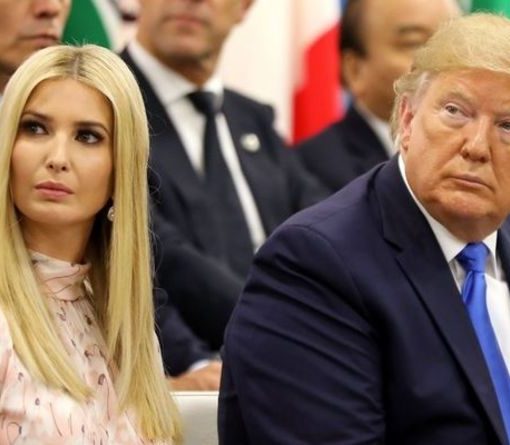 Stephanie Winston Wolkoff claimed Ivanka Trump is “Donald in a suit”. Ms Wolkoff Worked with the former First Lady in the East Wing […] 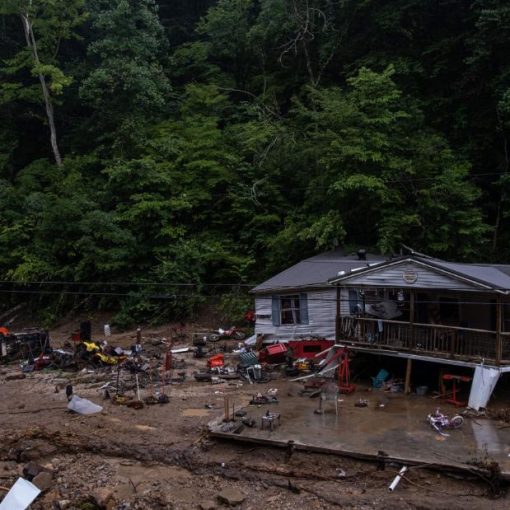 “More tough news,” the governor said on Twitter. “We have confirmed more fatalities from the Eastern Kentucky floods. Our loss now stands […]